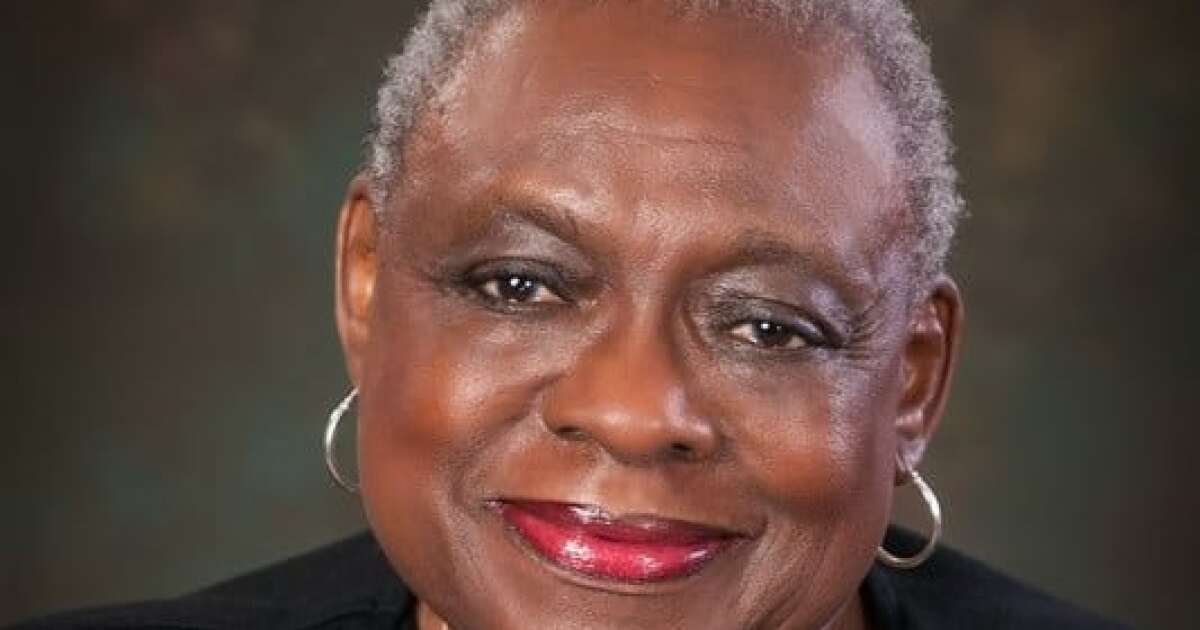 Community health centers have become the ideal source of information during the pandemic, with familiar and trusted professionals available to answer questions. Ohio’s first community health center is in the village of Lincoln Heights, and its success extends far beyond the boundaries of the tiny black community.

When Lincoln Heights was finally allowed to incorporate in 1946, it was without the industrial tax base it should have had. About 20 years later, the community had grown but still lacked adequate health care.

Delores Lindsay was a young mother active in the PTA at the time. She said Hamilton County would send a doctor to the village once a week to care for young children, but there were no practicing doctors in the community.

â€œWomen often come to the emergency room ready to give birth without prenatal care,â€ Lindsay said.

Lindsay ended up leading efforts to improve access to health care. She co-founded Lincoln Heights Health Center in 1967, Ohio’s first community health center and one of 10 across the country. The group consisted of six volunteers, a $ 10,000 grant from the then town of Lincoln Heights, and donated space in the form of a four-room apartment.

Doctors and dentists volunteered their time, coming from Lockland, Woodlawn and Cincinnati to staff the center.

â€œWithout them, I’m not sure this center would exist today,â€ Lindsay said. “We started this project with a prayer, a belief that we could do it. We knew it was necessary, and we set out to try and get the resources to make it happen.”

The resources did not come easily. The clinic was unable to receive payment from social service even though about half of the patients were qualified, according to a Cincinnati Enquirer article in 1970.

“Like most of its patients, the small health center has no more money”, we can read in the article. “The Lincoln Heights Clinic is incorporated, but apparently not incorporated under appropriate state law [to receive welfare payment]. “

Doctors and dentists were already volunteering their time, but the article says lay staff depended on paychecks for a living.

Lindsay has researched local, state, and federal grants, as well as nonprofit funding. The center quickly doubled in size, moving to a newly constructed community building in 1972.

The center provided intensive care in several ways; in 1983, the municipal authorities were faced with a fiscal emergency and asked the health center to temporarily take over the management of the community building.

The organization’s expansion outside of Lincoln Heights began approximately 20 years after its founding, with the opening of the Mt. Healthy Family Practice Center in 1987.

“It was never tunnel vision,” said LaVerne Mitchell, current chair of the health center’s board of directors. “It has always been necessary to provide quality health care to individuals. They may have started right in this tiny little community, but it was never meant to be right for us.”

The health center has expanded to half a dozen locations, renamed The HealthCare Connection. A new building opened in 2004 and today houses offices and the original Lincoln Heights Health Center.

Lindsay and the health center are both nationally recognized. The US Department of Health selected the center for the “Models That Work” competition in 1995, one of five awards out of more than 200 applicants. The award gave special recognition to a collaboration with UC Medical Center in which a third of all UC medical students spent at least a month training at Lincoln Heights Health Center.

Lindsay led the organization for 53 years before retiring in 2020.

“[Lindsay] was a trailblazer and really paved the way for many of us in our careers, â€said new CEO Jolene Joseph. â€œWe still count on her for a lot of support.

The pandemic has not slowed growth

Joseph started work about a year ago, in the midst of the COVID-19 pandemic. She says the community health model is one-stop, much like a Super Walmart with everything under one roof.

â€œBecause there was a certain level of trust, and often they see the team members in the community in the evenings and on the weekends – and so we are one of them,â€ said declared Joseph. “They can ask the questions and they can anticipate that the answers they are going to receive are based on science, they are based on facts, and they can then make their decisions based on that information.”

This confidence is something Natasha Nutter sees in her work every day. She was a community health worker in her hometown at Lincoln Heights Center for a few years before moving to the new location of Mt. Healthy to be a case manager.

â€œWhen I was in Lincoln Heights and saw someone I recognize, it looks like they’re going to light up,â€ Nutter said. “And that, to me, just says that they trust the people here really want to do what’s best for them and their health, not just here for money.”

On the contrary, in fact – Joseph says that community health centers are an economic engine.

â€œIt means we create jobs, it means we pay taxes in these communities,â€ Joseph said.

The pandemic has not slowed growth. A new building for the Mt. Healthy center opened last fall, and a new school health center will soon be opening in Mt. Healthy.

Delores Lindsay says it’s important to remember that it all started in the village of Lincoln Heights.

â€œBecause it’s always been seen as a community that wasn’t talked about very well in the community at large,â€ Lindsay said. “But I think what we have been able to do within this health center, to generate the respect and trust that the center has, is really something that I am extremely proud of.”

Lindsay said she would do it again, but maybe a little different.

â€œBecause I have more knowledge,â€ she said. “I had no knowledge at the time; I was just a mother and a woman who sought to provide help to bring services to a community that did not have it.”

Learn more about the history of the health center below:

Four, including an 8-year-old, killed as insurgents open fire in Manipur

The open files lodge a complaint against the county, the court rules in its favor