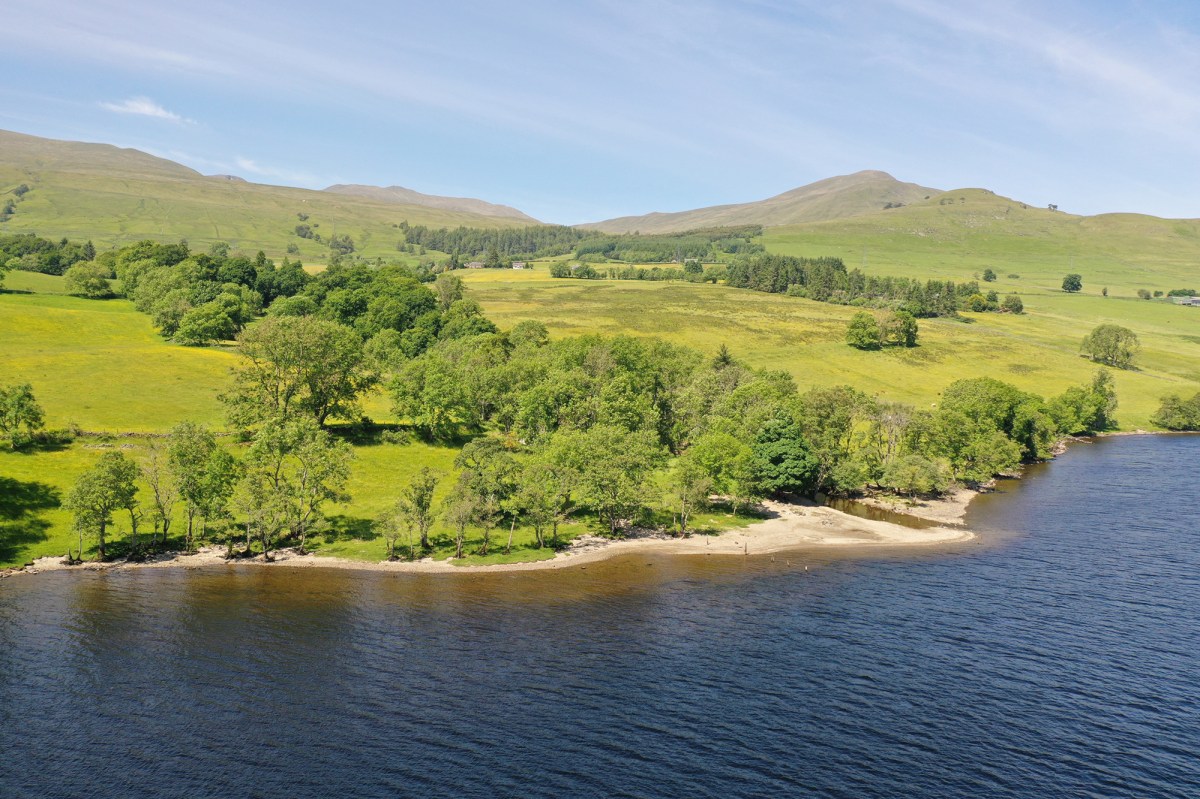 Located in a town called Lawers which lies along the shores of Loch Tay in Perth and Kinross, the village is said to be home to the “ghost” of the Lady of Lawers – a 17th century fortune teller.

Spanning 3.3 acres, the land offers panoramic views of the central highlands of Scotland and consists of ruins from this period including a house, church and mill.

It is said that the village “ghost” made some strange prophecies during his lifetime which came true.

In one case, she allegedly planted an ash tree in the church, predicting that when it reached the height of the small spire, the church would fall, according to Jam Press.

The church was later significantly damaged after a strong thunderstorm hit the area, including the ash tree, which died in the storm. The church was never used again.

She also predicted “a smoke-driven ship” long before steamboats were built, according to Goldcrest Land and Forestry Group, which owns the list.

An 1841 census suggests that there were possibly 17 people living near the Loch in the village. In 1891 there were only seven people – all of whom lived in the Pier Master’s house, which was abandoned in 1926.

â€œThis is a very special place, and while all properties are unique in their own way, this one is perhaps more unique than others,â€ Jon Lambert, Partner at Goldcrest Land and Forestry Group, told the insider, adding that its location was also a selling point.

â€œI think with the whole COVID scene some of these places are becoming more and more valuable in my opinion, with more and more people less and less excited about hopping on planes at each other. end of the world, â€Lambert told Insider. â€œAnd these little corners of paradise are certainly arousing enormous interest. We launched the property on Friday and were inundated with inquiries and questions.