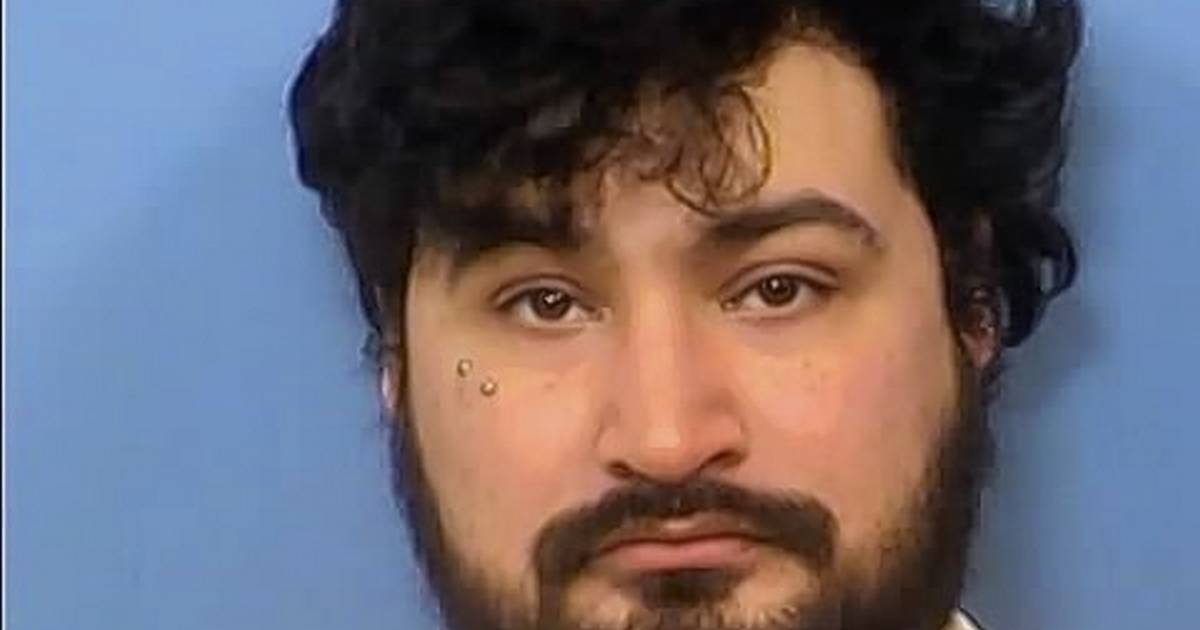 A Lombard man pleaded guilty Wednesday to conspiracy to commit terrorism for transporting a firebomb to the Lombard Civic Complex on a night when people were rioting and looting in Chicago and the suburbs.

Christian Frazee, 27, was sentenced to 10 years in prison by Judge Michael Reidy, according to a press release from the DuPage County District Attorney’s Office.

Frazee also pleaded guilty to possession of child pornography, for which he will simultaneously serve three years in prison.

Police said they had additional officers on duty the weekend of May 31, 2020, due to protests and unrest following the killing of George Floyd, a black man, by a white Minnesota police officer.

A Lombard officer was on patrol around 12:27 a.m. on June 1, 2020, and saw Frazee walking towards parked squad cars and village workers’ cars with a bat sticking out of his bag. Frazee carried a lighter in one hand and a Molotov cocktail in the other. Police found a butane lighter and seven other lighters in his possession when they arrested him.

While investigating the terrorism case, police said they found hundreds of images and videos of child pornography on his mobile phone. He was arrested in December 2020. Bail in that case was set at $500,000 and Frazee has been incarcerated in the DuPage County Jail since his arrest.

He will have to register for life as a sex offender.

“Judge Reidy’s sentencing today sends the message that criminal activity under the guise of legitimate protests is still criminal activity and will not be tolerated in DuPage County,” said State’s Attorney Robert Berlin. , in the press release.