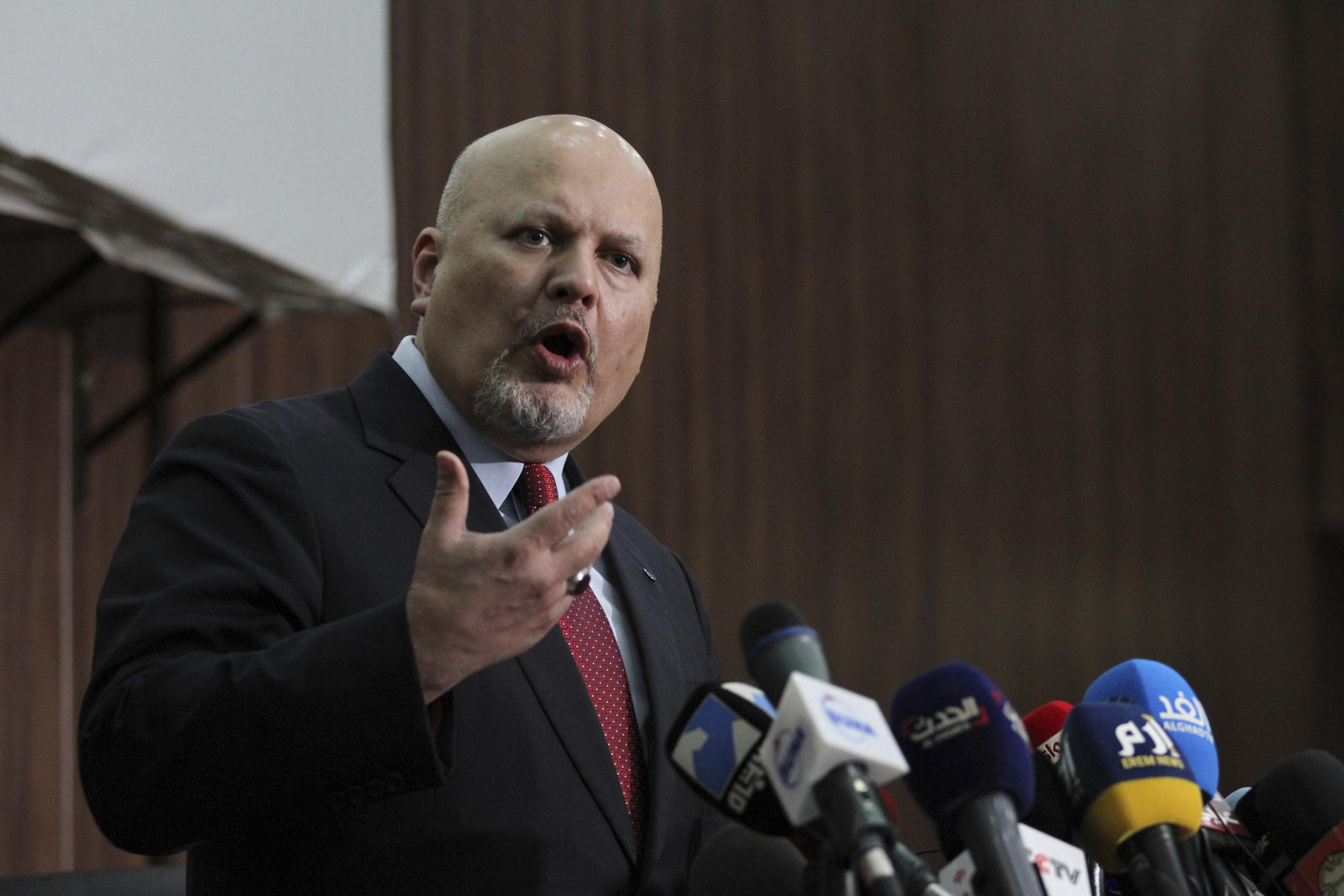 THE HAGUE, Netherlands (AP) — Representatives of a group of nations working together to investigate war crimes during Russia’s invasion of Ukraine meet in The Hague amid continued calls for those responsible for atrocities to be brought to justice.

Moscow’s invasion of Ukraine has been widely condemned as an unlawful act of aggression. Russian forces have been accused of killing civilians in the Kyiv suburb of Bucha and repeatedly attacking civilian infrastructure, including hospitals and a theater in the besieged city of Mariupol, which served as a shelter for hundreds of civilians. An Associated Press investigation found evidence that the March 16 bombing killed nearly 600 people inside and outside the building.

Ukrainian President Volodymyr Zelensky called the killings of civilians “genocide” and “war crimes”, while US President Joe Biden called Russian President Vladimir Putin a “war criminal” who should be brought to justice.

The joint investigation team, made up of Ukraine, Lithuania and Poland, which is meeting in The Hague on Tuesday, was set up at the end of March, a few weeks after the opening of an investigation by the ICC in Ukraine, after dozens of court member states voted in favor of an investigation. Khan has been to Ukraine, including Bucha, and has a team of investigators in the country to collect evidence.

Prosecutor General of Ukraine, Iryna Venediktova, will be among those present at the meeting. His office has already opened more than 8,000 war-related criminal investigations and identified more than 500 suspects, including Russian ministers, military commanders and propagandists.

Russia strongly denies that its troops are responsible for atrocities. The Ministry of Defense said earlier this month that “not a single civilian has faced violent action from the Russian military”.

Analysts warn that the justice process will be long and complex as investigators gather forensic and other evidence and seek to establish who ordered or knew about the atrocities and failed to act to prevent or punish them.

The meeting in The Hague is not the only place where accountability is sought.

Prosecutors in Poland, Germany, Lithuania, Latvia, Estonia, France, Slovakia, Sweden, Norway and Switzerland have opened their own investigations. And there have been growing calls for the creation of a special tribunal to try Russia for the crime of aggression in Ukraine. The ICC cannot prosecute the crime of aggression because neither Russia nor Ukraine are members of the court.