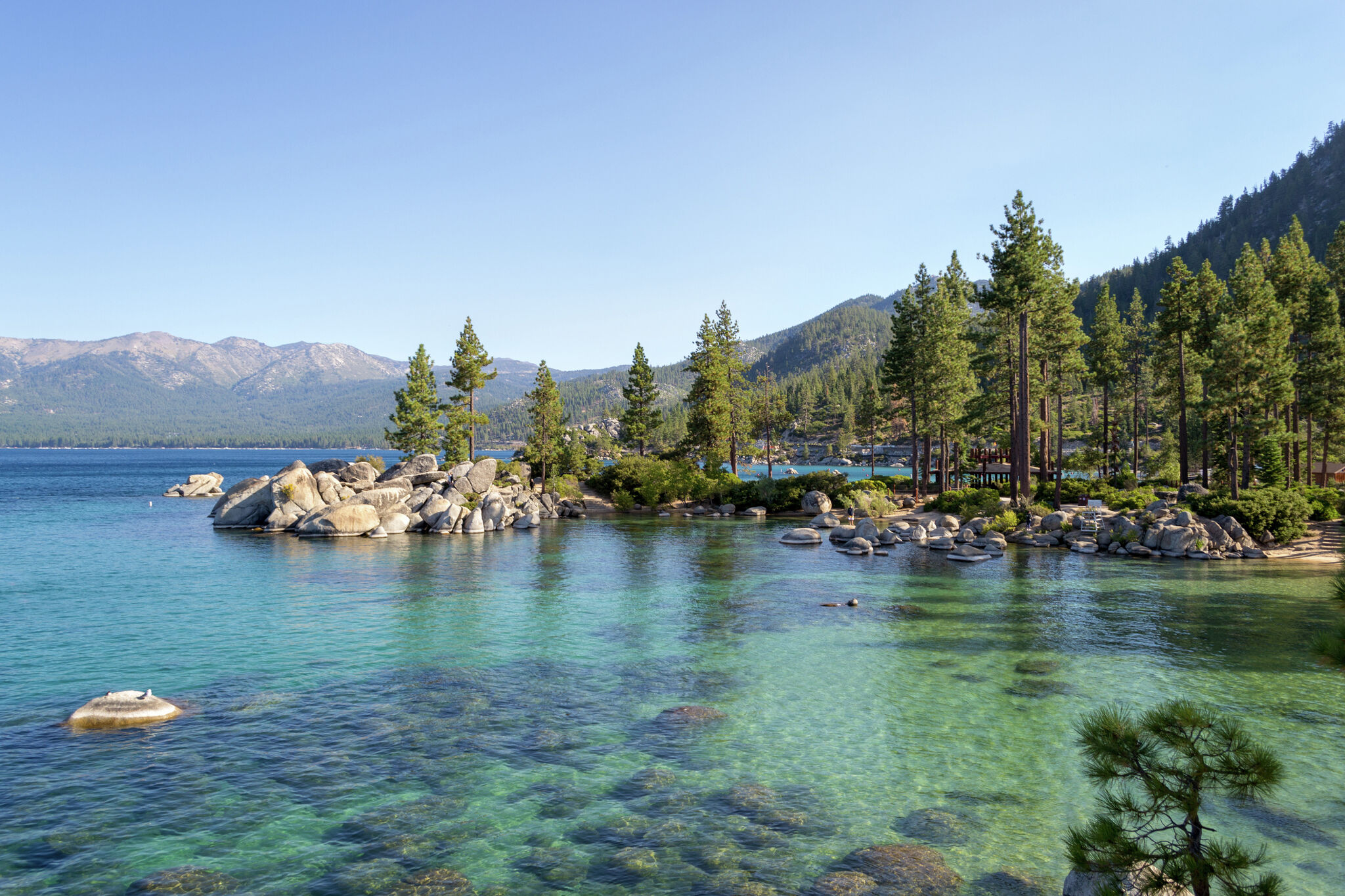 Another “branded” luxury housing and resort complex is coming to Tahoe. The residents are not happy.

Ever since the Tahoe Biltmore Lodge & Casino was purchased by EKN Development Group, promises to turn the derelict buildings of Crystal Bay into a “branded marquee destination” have resulted in nothing but backlash from the public and confrontation from residents at full-time.

In January, EKN presented residents of Crystal Bay and Brockway in Tahoe with the latest plans for the luxury resort and upscale housing project, currently known as The Resort at Tahoe and Residences (RTAR), reported the Tahoe Daily Tribune.

The development group, which has spent $56.8 million on the property, essentially promises to build a resort in a town that lacks basic affordable housing, which will ultimately prevent workers from servicing the resort. (Part of this is due to the pandemic-induced spike in house prices and the recent influx of tech workers, which has forced restaurant and retail workers to move to cheaper areas. .)

Anyway, the developers are still investing in this ambitious project and plan to start in April. “We viewed Tahoe and the Biltmore project as a great opportunity for a five-star luxury brand in the Crystal Bay and Incline Village community,” EKN developer Ebbie Nakhjavani told the Daily Tribune. “We will actually be a branded community, so it would be a branded hotel with residences.”

However, residents of Crystal Bay were skeptical about whether EKN had done adequate research on the area or spoken to the surrounding small community of Tahoe. During the meeting, many residents asked if an environmental impact statement had been completed, if the plans had been approved by the Tahoe Regional Planning Agency (TRPA) or Washoe County, and if the EKN had conducted community surveys or traffic studies before making planning decisions.

Ann Nicholas, a member of the North Tahoe Preservation Alliance (NTPA), represents the residents of Crystal Bay and Brockway. According to the outlet, she vehemently opposes the project due to the lack of conversation between EKN and the community. On Feb. 1, the local conservation group wrote a letter to the Board of Adjustments saying 487 people had signed a petition asking the county and TRPA to review the project before greenlighting any final decision.

However, it’s not the only disruptive luxury project set to open in Lake Tahoe.

In the spring of 2024, a 40-unit luxury condo project known as Nine 47 Tahoe is planned for 2 acres at the corner of Tahoe and Southwood Boulevards. Although the area is still experiencing a severe housing crisis, units will cost between $2.5 million and $7 million and will offer a range of amenities such as panoramic rooftop terraces and dog wash stations.

Meanwhile, in the spring of 2021, about 44% of households on Landing Locals — a database listing nearly 400 Tahoe and Truckee families and individuals looking for a place to rent — said they were relocated because their former rental house had been sold or their lease had ended.

Julie Brown and Katie Dowd contributed to this report.

Women building a sustainable future: Green businesses are starting to sprout in Ukraine |