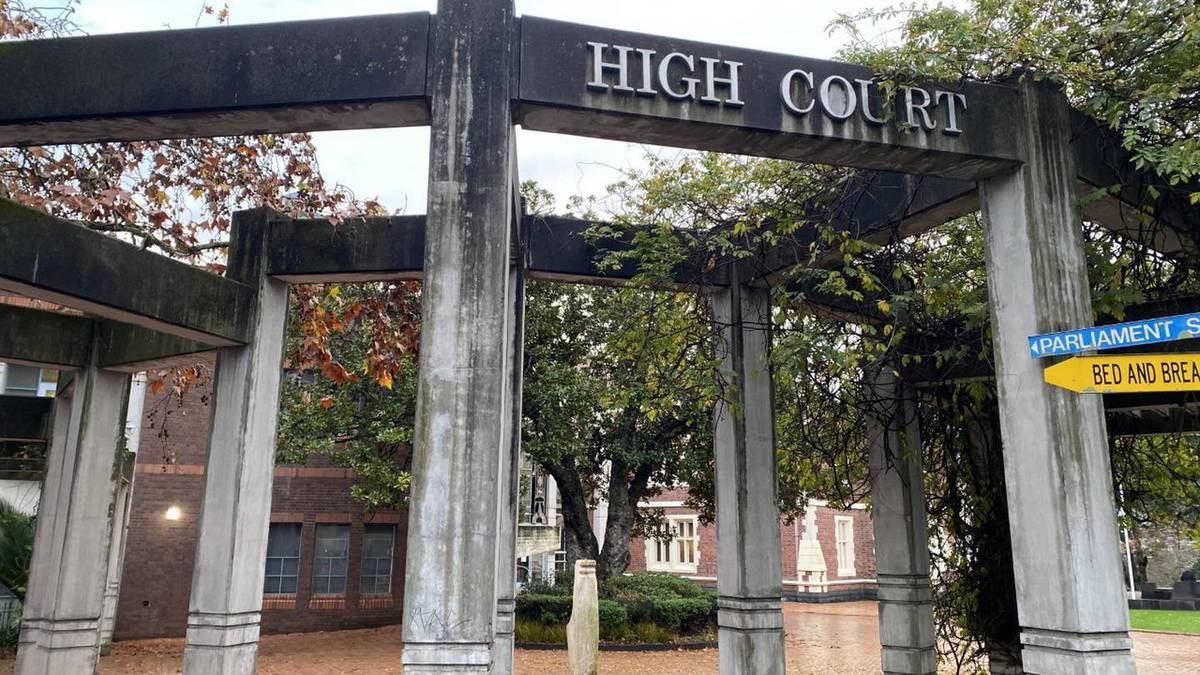 An Auckland man accused of causing the death of a baby girl will be allowed to keep his identity a secret until the end of his murder trial in 2024, fearing villagers in his hometown overseas will burn down his parents’ house and banish them.

The 24-year-old was charged with murder in May after the infant was taken to Watford Medical Center in Ōtara with serious injuries. CPR was administered, but the child was pronounced dead at the clinic.

The man pleaded not guilty to the charge in July when he appeared in Auckland High Court.

During a name suppression hearing last month, defense attorney Joanna Murdoch noted that her client’s parents lived in a small Pacific village where the village chief has the power to punish entire families when he learns of the alleged crimes.

The man’s parents said they expected to receive ‘the harshest sentence available’ if their village chief learns of the charge of murdering their son, which would be considered shameful on behalf of the village even if the charge has not yet been tried by a judge or jury.

“This may take the form of a monetary penalty or a requirement to surrender livestock,” Judge Graham Lang noted in his written decision, released last week.

“[The defendant’s mother] also says that it is likely that they will be kicked out of their house and other villagers will attack the family and set fire to their house.

“She fears that she and her husband will be told to leave the village and never come back.”

The defendant’s mother said she was confident news would travel from Auckland to the village within hours if the name deletion were to be lifted due to the ‘village vine’ and diaspora of others in New Zealand.

The stigma of such an allegation is so severe that the social consequences could also extend to other members of the man’s family living in New Zealand and his wife’s family overseas, said an expert witness.

Judge Lang agreed that the village punishment, if applied, would be an “extreme hardship” for the parents.

“Such consequences would clearly fall well outside of those that would normally follow the publication that a person has been charged with a criminal offence,” he wrote.

Crown Attorney Chris Howard objected to keeping the name removed. The defense did not provide any example of a village chief meting out punishment for something that happened abroad, he said, adding that the defendant had not lived in the village For years.

Judge Lang said prosecutors could raise the issue again if they found evidence to suggest the defense witness’s evidence was unreliable. But in the meantime, the deletion of the name will remain, he said.