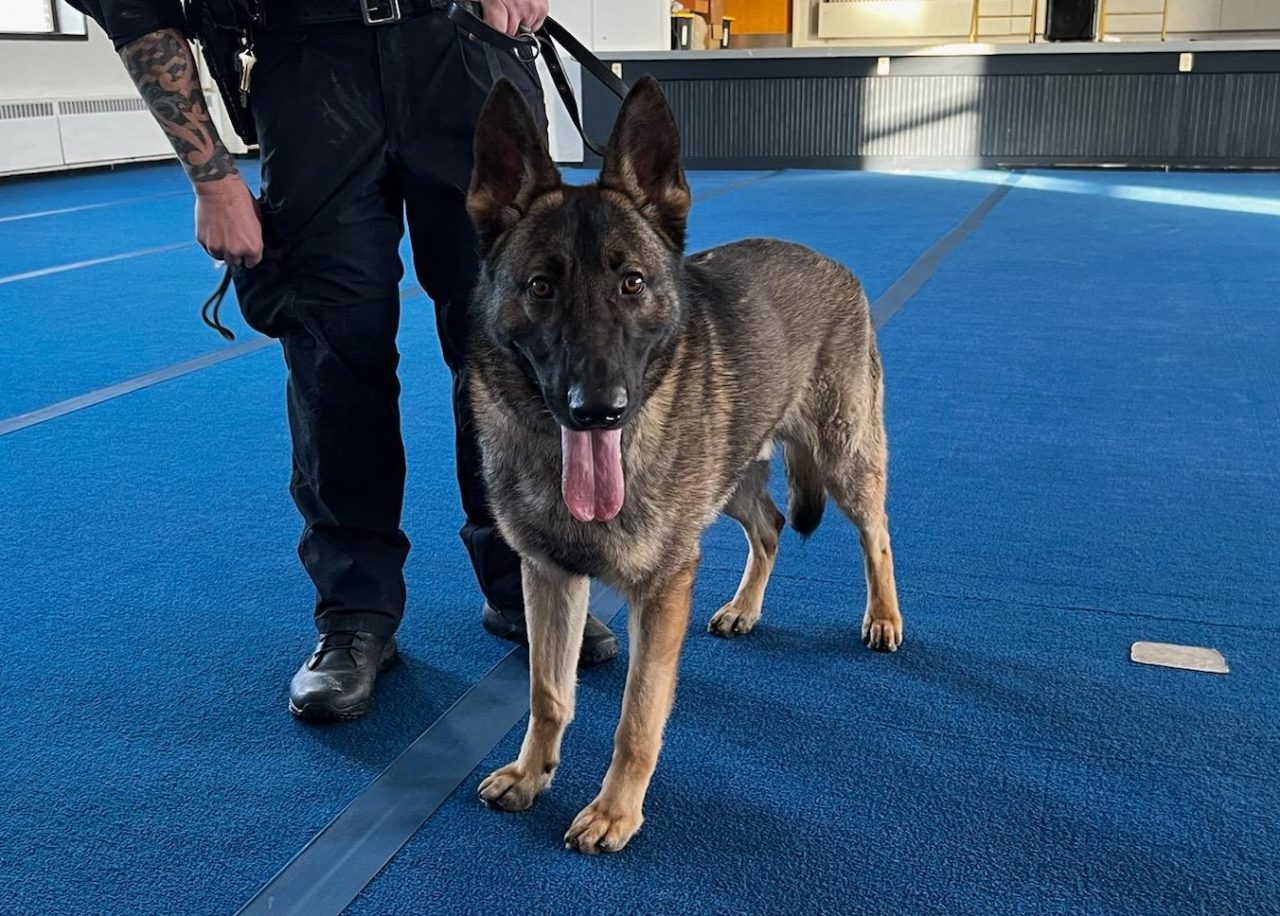 The new K9 comes from Shallow Creek Kennels in Sharpsville, Pennsylvania and is nationally certified for narcotics detection, personal protection and tracking. The ministry said its main work will be narcotics detection to help catch drug traffickers in the community.

Bud is named after Officer Donald “Bud” Robinson who worked at the Bath Village Police Department from 1998 to 2008. He died suddenly aged 59 after a lifetime of service. He was a Marine Corps, Vietnam Army Veteran, and State Trooper from 1974 to 1994. He became an investigator and worked undercover in a narcotics task force. He eventually made his way to the Veterans Administration Police Academy before returning to his hometown of Bath and joining the local police service.

Bud’s handler is Constable Roberson, who was a K9 handler in South Carolina before joining the Bath Police Department and focusing on narcotics investigations.

Firefighter: Floyd ‘needed help and wasn’t getting it’