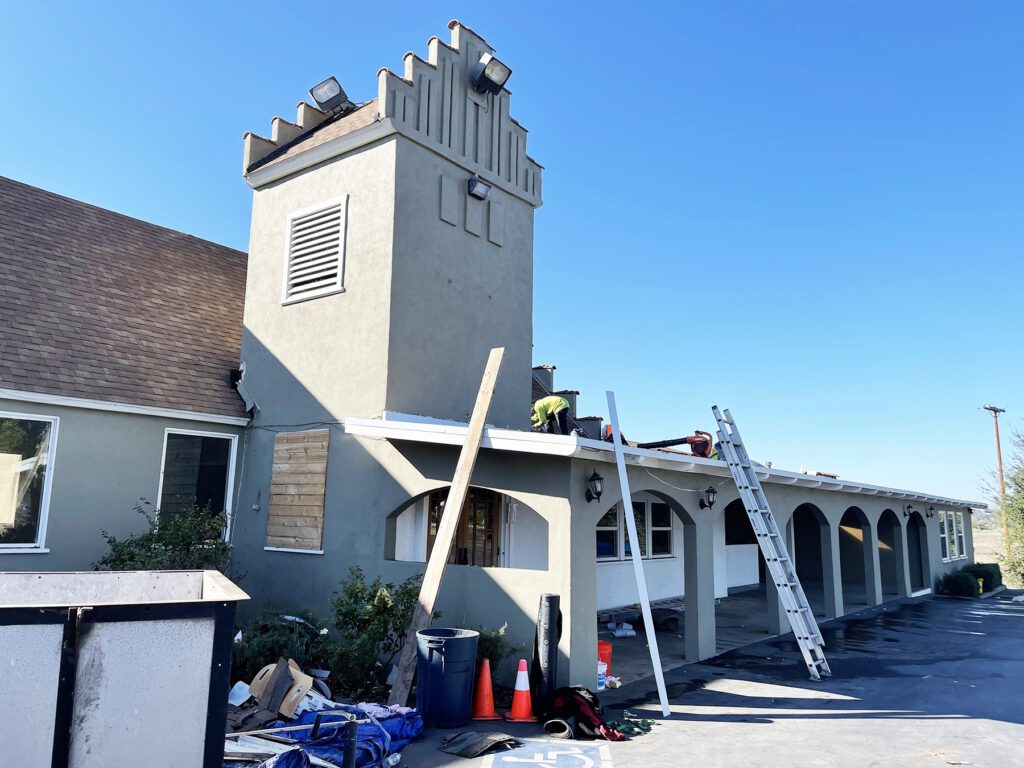 Church to be transformed into “Place du Village”

The new center will house some familiar tenants, such as longtime VC chiropractor Dr. Bob Vertrees and CPA Barbara Riggs, and new tenants to be announced later. The work should be completed by mid-January and open the doors by February.

Nguyen said he is still waiting for approval from the Pharmacy Board before he can start operating a pharmacy in space. 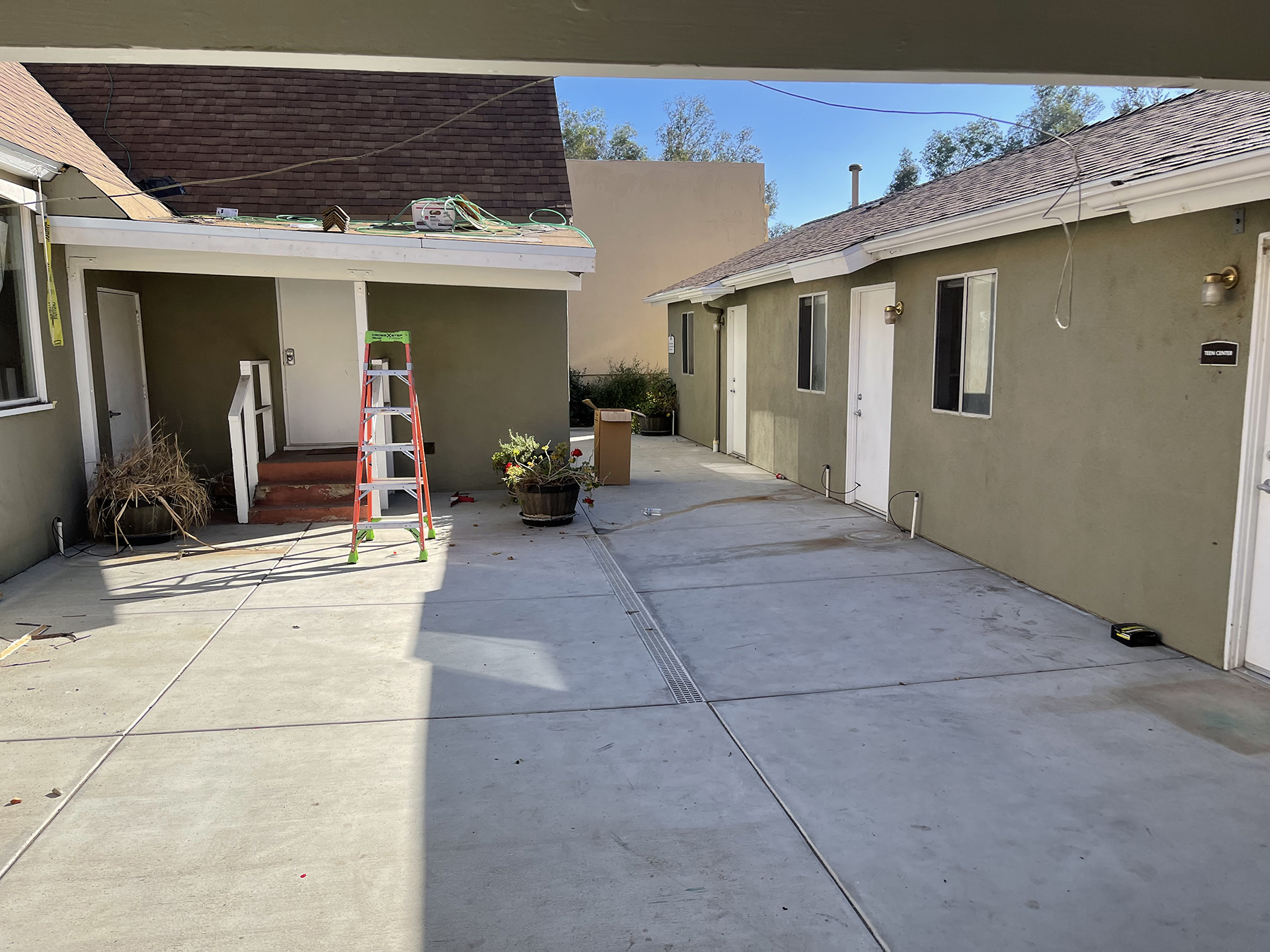 The buildings on the property have the potential for 20 offices, although there will most likely be far fewer businesses since some businesses will have multiple suites.

It’s also a functional commercial grade kitchen that could be used for a coffee shop. Some suites are suitable for childcare companies.

Of course, the community pharmacy will be expanding, with more over-the-counter drugs and other services. It will be located in the old church sanctuary, where sermons have been preached for many decades.

Nguyen’s initial contractor wanted him to get rid of the elements that make the building stand out, such as its tower and stained glass windows. So he changed contractors and the work “preserves the character of the building and retains the tower and the vaulted ceiling,” Nguyen said.

He envisions the courtyard as a place for tables where visitors could relax and perhaps sample fresh baked goods from a center based bakery. 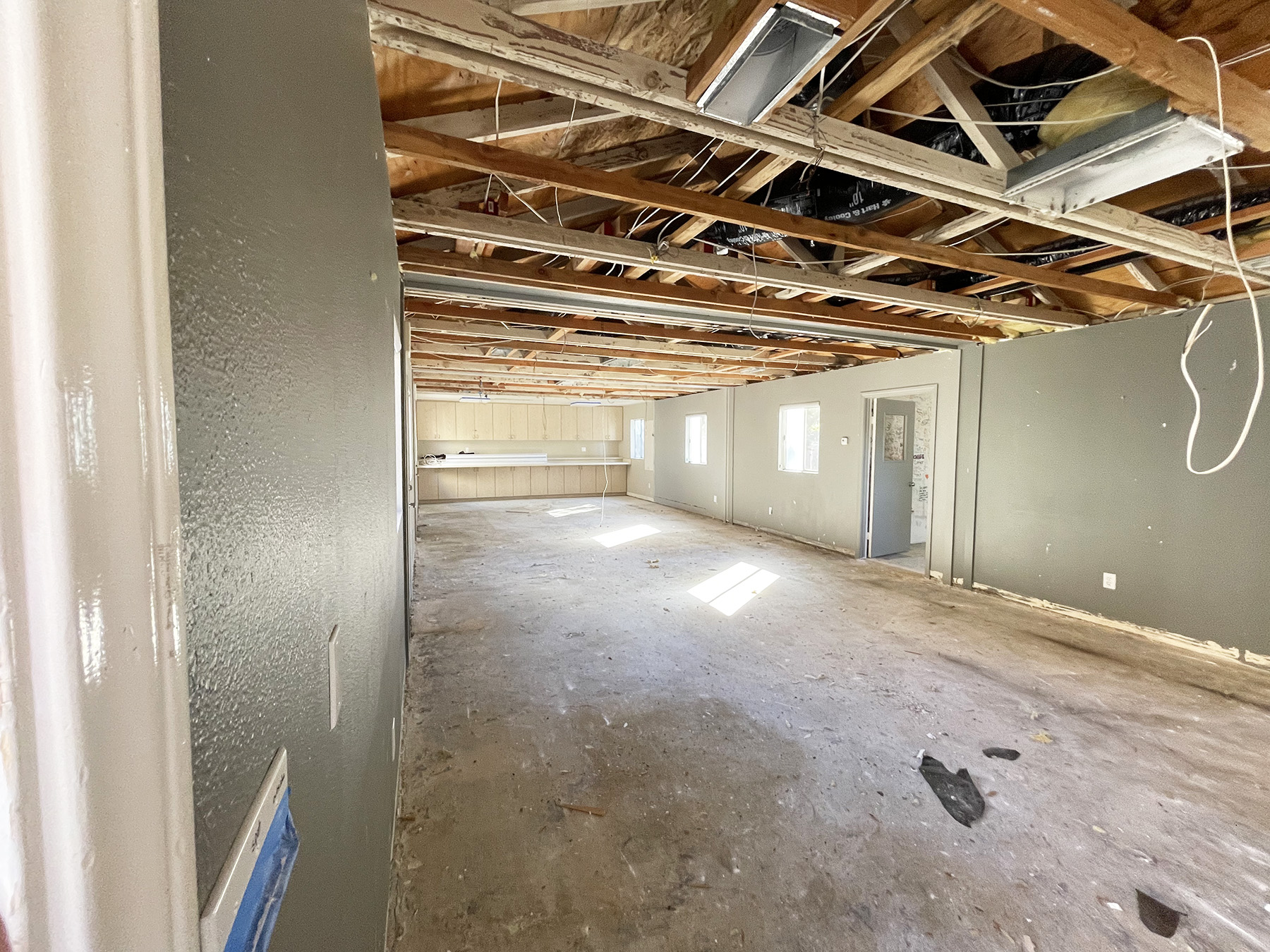