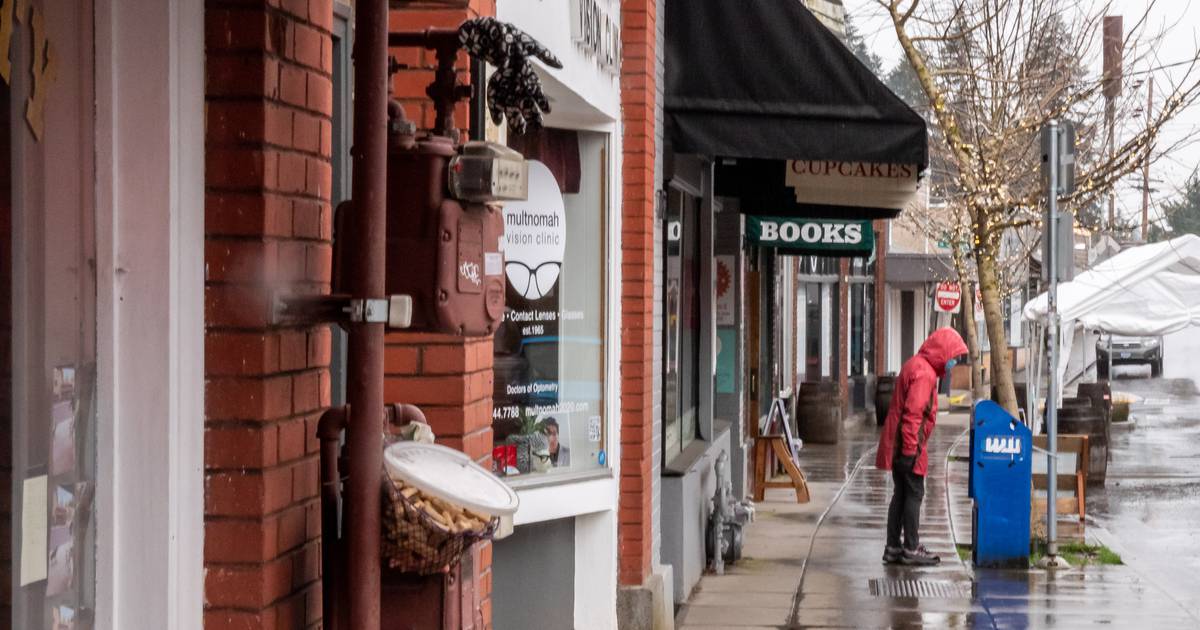 â€œThe Sears site is used for emergency management – it once served as an emergency shelter – and it’s close to a Safeway, TriMet’s # 12 transit bus line, and it serves part of the city with no other shelters. It is a great place. The Safe Rest Villages team will place up to 60 pods on the Sears site, â€Ryan’s office said in a statement.

“To see a building we own that has light, plumbing, heating and showers [sitting empty] when we have about 500 women sleeping rough, for me that’s unacceptable, â€Hales said at the time.

Ryan said his six planned safe rest villages would contain heated pods for sleeping, communal kitchens, hygiene services, and behavioral and case management services. The villages will accept couples and individuals on the sites, as well as pets. The city will use a referral system to place people in safe resting villages. Recommendations can come from park wardens, first responders, Portland Street Response members, and social service providers.

The November 22 announcement means that two of the three proposed villages are west of the Willamette River. Ryan’s office has already been announced locations in downtown and southeast Portland. Visibly absent so far: the inner-eastern neighborhoods of Portland, where much of the landlord-homeless conflict is concentrated.

“The city and county’s unprecedented investment in homelessness that has just been passed will support these villages through our holistic approach, and our community engagement team will continue to work to build relationships between the housed neighbors. and not housed, â€Ryan said in a statement Monday. â€œThank you to our county partners, especially Commissioner Meieran for her support for a village of rest and safety in her district. It’s time to say yes in my garden.