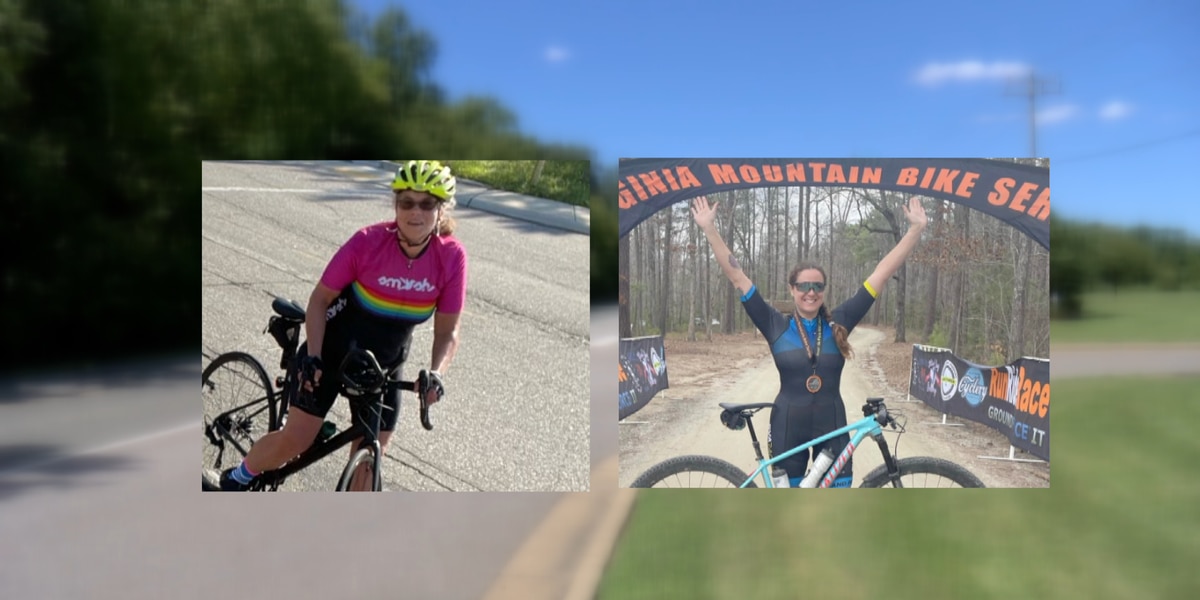 HENRICO, Va. (WWBT) – Emotions of shock and grief continue to fill the hearts of many after Henrico police say a teenage driver struck and killed Jonah Holland and seriously injured Natalie Rainer as they were cycling in the Osborne Turnpike and Village Field Lane area on Saturday morning.

On Monday morning, 18-year-old Jeffrey Brooks made his first appearance in the Henrico General District Court. Brooks faces charges of manslaughter and driving under the influence. A criminal complaint filed in court also reveals more details about Brooks’ statements to officers.

The court document says Brooks was observed to be “incredibly unsteady on his feet.” The document adds that Brooks had “slurred speech, bloodshot/watery eyes, and dilated pupils even though it was bright outside.”

He also reveals that Brooks said he drank between 1 and 1.5 beers two hours prior. The document also adds that “he had not been drinking since the accident, was not injured in the accident and was the driver of the vehicle involved in the accident”.

The criminal complaint also said Brooks “performed poorly” on his standard field sobriety test. Brooks blew .226, which is 11 times the legal limit in Virginia for those under 21. When he was stopped, Brooks blew .15. The complaint also adds that Brook admitted to “making and consuming edibles last night with friends.”

The court document also states that Brooks “hallucinated during our interactions.” The criminal complaint reveals that Brooks was “talking to people who weren’t present” and adds, “he would ask to be ‘released at 7-11 right there’ while he was in jail.”

Details come as family, friends and Richmond-area cyclists continue to process the crash that killed Holland and injured Rainer. This includes Lilo Navales, president of the Richmond Triathlon Club. Navales is a good friend of Holland and Rainer.

“My heart completely broke and I’m still in shock,” Navales said. “These women represent who we are as athletes and cyclists.”

Navales said she will always remember Jonah for his kindness, his love of volunteerism and his athleticism.

“She had a wonderful smile and was very helpful,” she said.

Navales also said that Natalie is a very strong woman and remembers meeting her during one of her yoga classes for cyclists.

“I was very impressed with Natalie. She is so strong,” Navales said.

Henrico Police said Rainer was in critical but stable condition in hospital. Natalie’s family members said she has a long recovery ahead and are asking the community for support and prayers during her recovery period. A GoFundMe page to support Natalie’s medical bills has raised over $45,000 with a goal of $150,000.

Jonah Holland was well known as a prominent member of the community and worked at the Lewis Ginter Botanical Garden for over 14 years.

“You know, we lost one of our garden family members. It was really shocking, and I think a lot of us are still trying to come to terms with the loss,” Brian Trader, president and CEO of Lewis Ginter Botanical Garden, said in an interview with NBC12 on Sunday.

Rainer was also a member of the SwimRVA family.

“On behalf of SwimRVA and the Richmond community, we join many others as our thoughts and prayers go out to the families and friends of Natalie and Jonah during this incredibly difficult time. Natalie is a dynamic and driven member of the SwimRVA family. As Assistant Director of Programs, she leads the health and wellness program for SwimRVA. She also manages our East Richmond programming at SwimRVA Church Hill, located at the Salvation Army Boys and Girls Club. She is a strong advocate for water safety and fitness in the region. Her positivity is contagious and she is a true example of what it means to be part of a community. We hope for a healthy and speedy recovery.

As the community continues to pray for the family and friends of Jonah Holland and Natalie Rainer, Navales hopes this tragedy will make people more aware of the roads.

“They were on the road enjoying their passion, and I want you to know, people will learn from this unfortunate tragedy that we are on the roads and please give us space,” he said. declared Navales.

If you would like to support Natalie’s recovery in hospital, you can donate to his GoFundMe page.

Want the best NBC12 stories in your inbox every morning? Subscribe here.