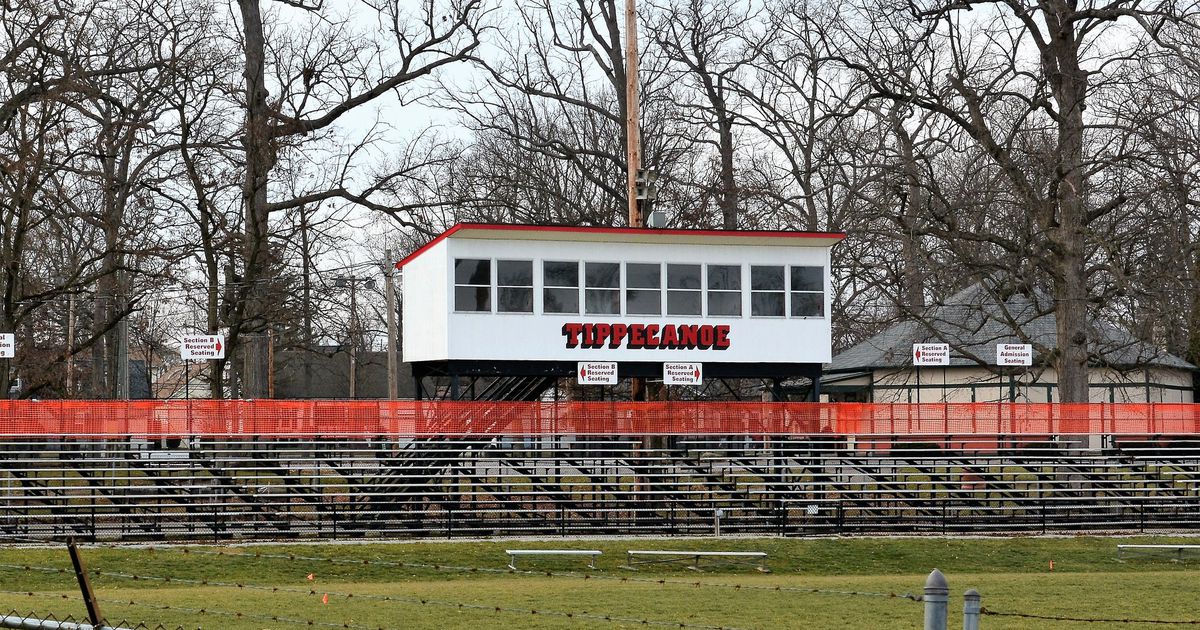 By Christine J. Bradford On May 9, 2022
Share
To exploreTipp City Rates I-75 Exit Beautification Against City Projects

Superintendent Mark Stefanik said options need to be explored as the district is aware of the shortcomings following an inspection report he called “not positive”. The state would require “significant repairs”, he said, and the bleachers do not meet accessibility requirements for people with disabilities.

Tipp Pride Association, a citizen-led nonprofit group formed in 2016 to raise funds for a modernized stadium, has seen its operations stalled during the COVID-19 pandemic.

TPA is now looking to change direction to bring in new blood and new ideas, said Mashell Carmack, who served as president of TPA. She and Vice President Scott George are stepping down, but Carmack said she would be available to speak with new leaders.

The third phase includes new home-side bleachers, a press box and related work, which was estimated to cost about $1.3 million about four years ago.

An updated cost estimate for the third phase is needed but is not being pursued by TPA at this time, with rapidly changing construction costs and no indication of when start-up funding might be available.

The stadium is owned by the city but is rented by the schools under a long-term lease.

The city funded the restrooms as they are shared with the adjacent city park. The city has removed the old restrooms and plans to make improvements to a grassy area near the stadium for parking. They will also turn off the stadium’s old lights when the time is right, city manager Tim Eggleston said.

“I don’t know where the city needs to be more involved in this project, nor is it our obligation to do so. The board can always decide to do otherwise,” he said.