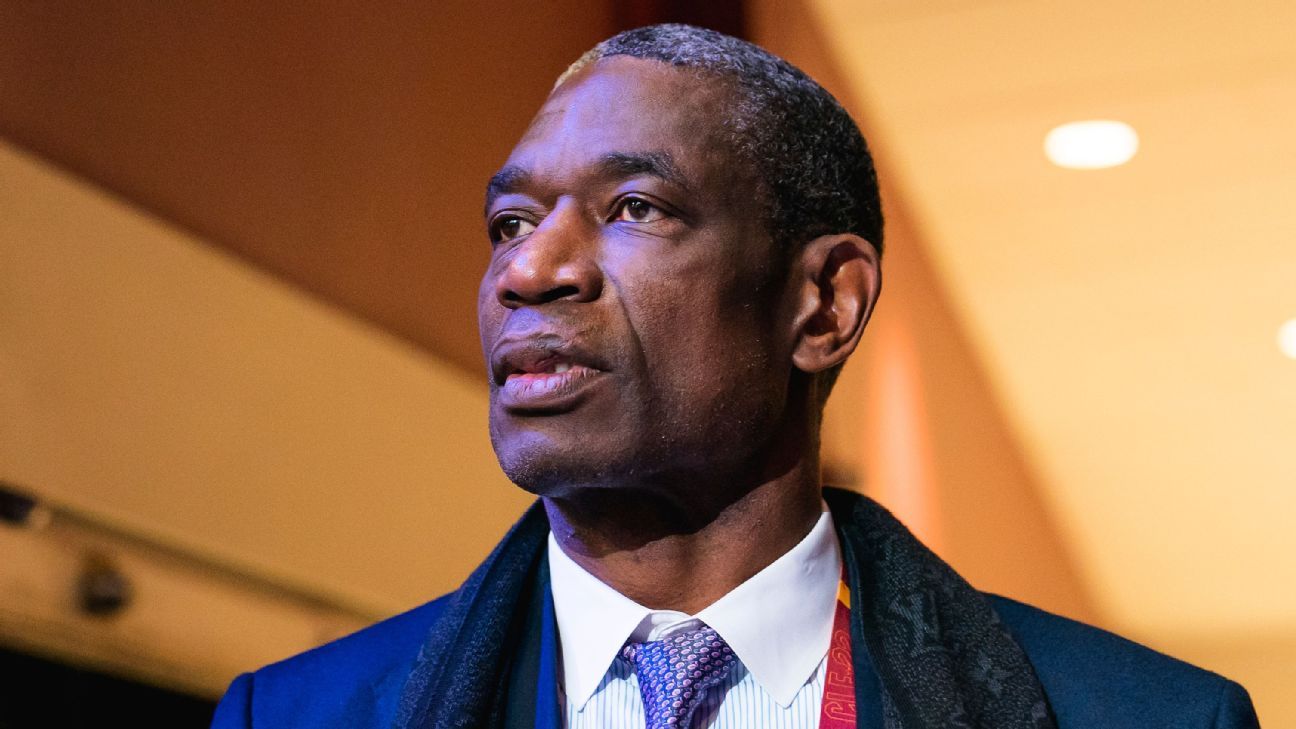 Dikembe Mutombo is undergoing treatment for a brain tumor, the NBA announced Saturday on behalf of the Hall of Fame center and his family.

The NBA said in a statement that Mutombo — who ranks second in NBA history for career blocks — is beginning treatment in Atlanta and is in “good spirits.”

“Dikembe and his family are requesting privacy during this time so they can focus on his care,” the league said. “They are grateful for your prayers and good wishes.”

He was the league’s best defensive player four times, earned three All-NBA selections and played in eight All-Star Games in 18 seasons. Mutombo ranks 17th in rebounds (12,359) and finished with 3,289 career blocks, second to Hakeem Olajuwon (3,830). Mutombo followed most of the blocks with a playful flick of his right index finger, a move that became his enduring signature.

After his playing career, Mutombo worked extensively for charitable and humanitarian causes. He served as an ambassador for the sport, notably in the development of the Basketball Africa League, which completed its second season in May.

Mutombo was inducted into the Naismith Memorial Basketball Hall of Fame in 2015. He had recently participated in Hall of Fame enshrinement events in Springfield, Massachusetts, as well as two preseason games in Saitama, Japan. Mutombo also appeared with US Secretary of State Antony Blinken at an event in Congo, Mutombo’s native country, in August.

Blinken praised Mutombo when they were together, telling him, “You’ve done so much to bring the world together.”

Mutombo speaks nine languages ​​and founded the Dikembe Mutombo Foundation in 1997, focusing on improving the health, education and quality of life for the people of Congo. His foundation spearheaded the construction of a 170-bed hospital in Kinshasa, the capital, and the facility has treated nearly half a million people, regardless of their ability to pay for care.

He has also served on the boards of numerous organizations, including Special Olympics International, the CDC Foundation, and the National Board of the US Fund for UNICEF.

The Associated Press contributed to this report.

Tom Parsons: Let’s listen to the people of the retirement village

2 miscreants set fire to a house in the village of Tarn Taran, caught red-handed : The Tribune India