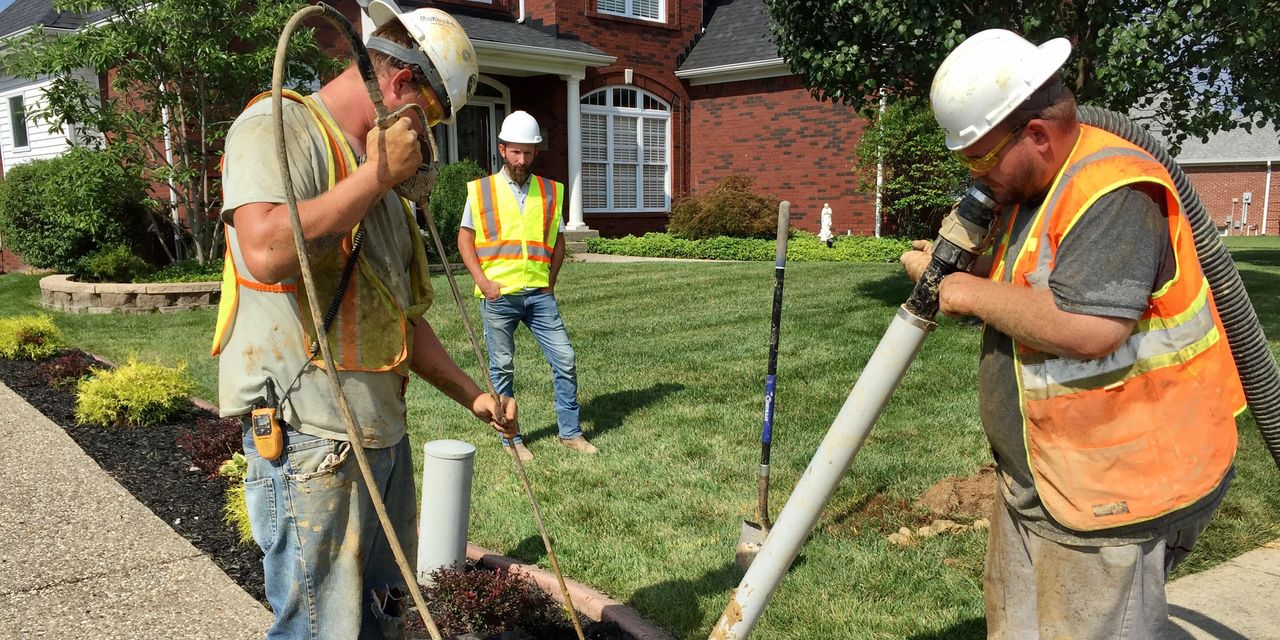 For struggling small businesses, the change in bankruptcy law comes just in time

In debt, Eric Brown feared that one of his lenders would arrive on his site and take back possession of heavy machinery that he uses to lay utility cables underground.

His company, Brown Bros. Telecom & Utility in Dalton, Georgia, filed for bankruptcy on March 13 after raising less money than expected on a completed project. But to his surprise, getting a new financial start has been easier than he thought, thanks to new law designed to make the process cheaper and faster while helping homeowners keep their property.

The problems Mr Brown’s business faces predate the economic fallout from the coronavirus pandemic, but lawyers and others who work with small businesses say the timing will be of great help to businesses that have saw their incomes drop amid restrictions imposed by the government to slow the spread of the virus.