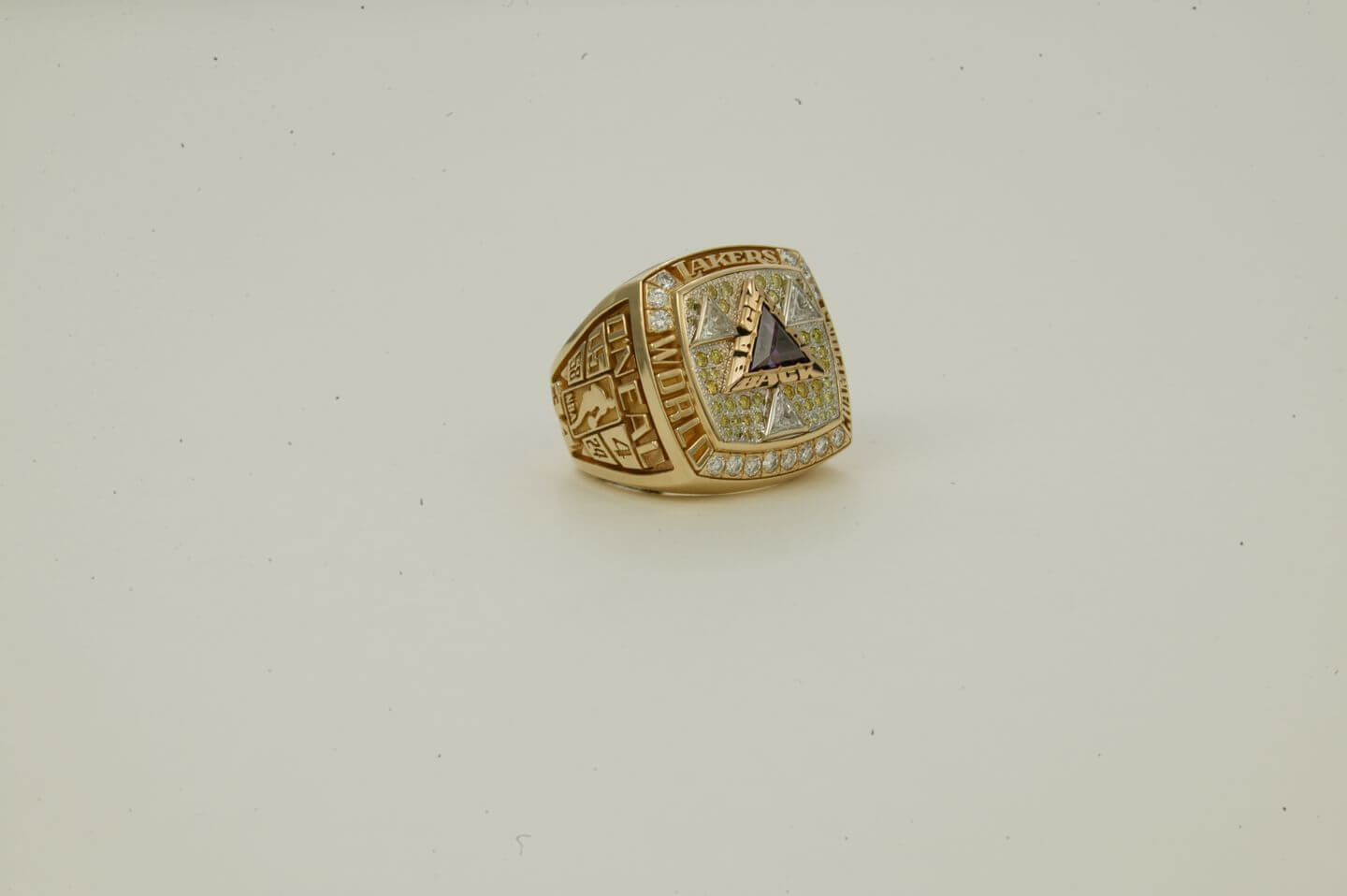 Former Lakers forward Slava Medvedenko is auctioning off his 2001 and 2002 NBA championship rings, with the entire final sale price going to his foundation to support Ukrainian children, the Associated Press reported.

Medvedenko played for the Lakers in six of his seven seasons before retiring in 2007. Since retiring, he has embarked on a political career in his home country of Ukraine.

He has previously sold and auctioned t-shirts, jerseys and sneakers from his playing days in a bid to support Ukraine. Athleticism describes Medvedenko’s trip to defend his home country in May.

“We want to restore the gymnasiums because the Russian army bombed over a hundred schools,” he told The Associated Press. “Our country needs a lot of money to fix schools. Sports gymnasiums will be the last to fix it. In Ukraine we have winter and children have to play indoors.”

The rings are auctioned by SCP Auctions from Wednesday to August 5.

Medvedenko said the moment he decided to sell the rings, he saw Russian rockets streak across the sky as he stood on the roof of a building in Kyiv.

“Right now I just decided, ‘Why do I need these rings if they’re just in my safe?'” Medvedenko said. “I just recognize that I can die. After that, I’m just saying that I have to sell them to show leadership to people, to help my Ukrainian people live better, to help children.”