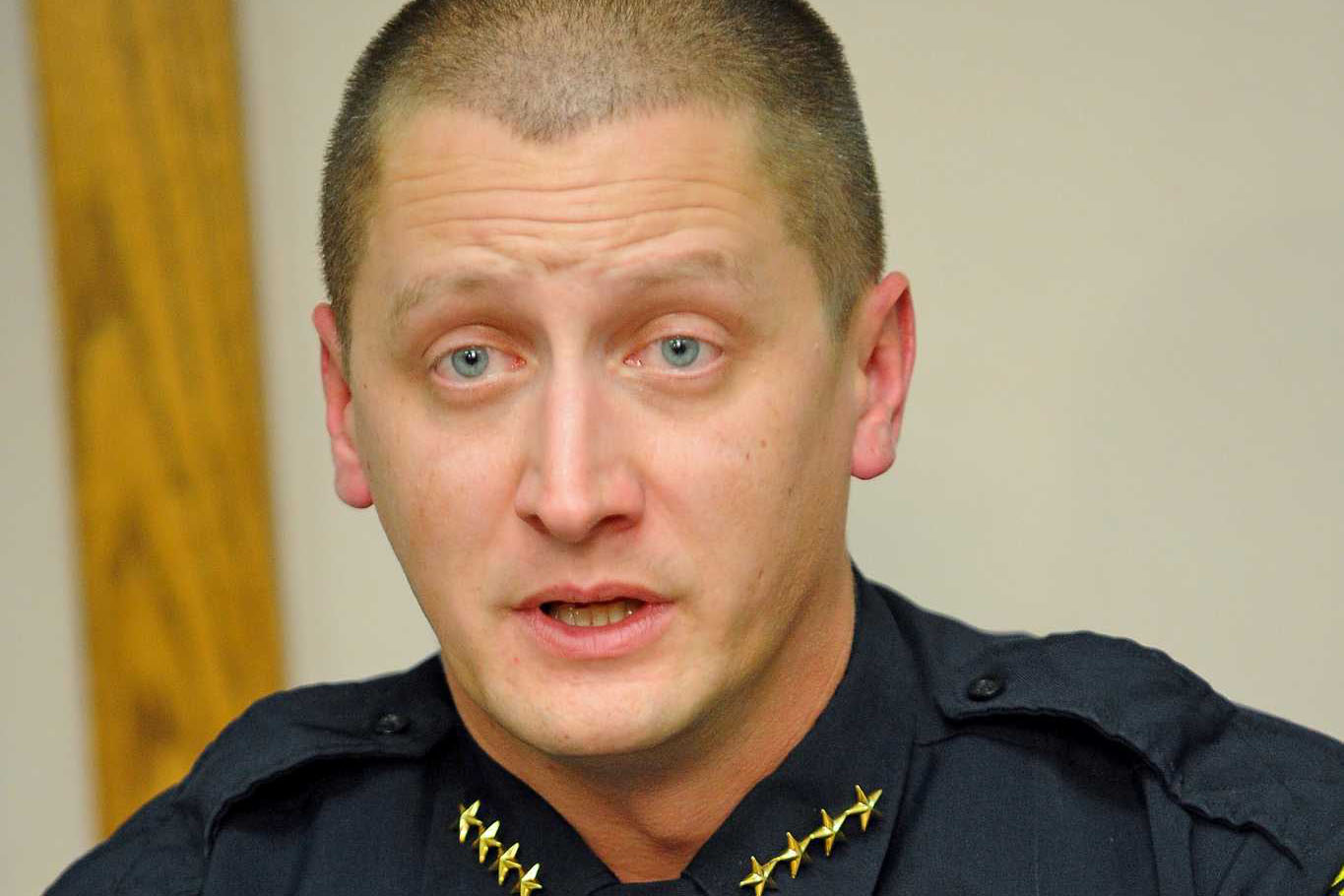 ALBANY — The former Fort Edward Village Police Chief and a sergeant each recently pleaded guilty to a misdemeanor to settle multiple felony charges alleging they falsified training records involving nearly a dozen recruits from the police.

Both pleaded guilty to a single count of offering a false deed of deposit. Their pleas resulted in parole, so none of the former police officers received any penalties other than being ordered to pay $250 in surcharges, according to court records.

The cases were prosecuted by the state attorney general’s office, which did not immediately comment on this story.

“Sergeant Watkins trained people as he trained and ultimately the court determined there was a technical violation in his documents,” said his attorney, Thomas A. Capezza.

Kevin A. Luibrand, Derway’s attorney, gave a similar account of the outcome.

“He trained people and reported exactly how his supervisors told him and exactly how he was trained,” Luibrand said. “It turned out to be wrong.”

Derway and Watkins had been placed on administrative leave in January by the village council as part of the investigation.

Criminal complaints filed by the Albany City Court Attorney General’s Office accused the two men of falsifying hundreds of hours in certification documents indicating that they had supervised police recruits.

The alleged falsification of documents took place during an 11-month police academy that the village police ran from October 2018. The academy training, led by Watkins, involved 15 recruits from the police, according to the criminal complaint.

Watkins was field training officer for seven of the recruits and Derway for four.

After submitting training certification records to the state’s Division of Criminal Justice Services, officials noted that the two officers claimed to have worked a seemingly impossible number of hours while conducting on-the-job training.

“Specifically, they observed that Watkins and Derway were working an astronomical number of hours as (trainers),” the complaint states.

After reviewing the recruits’ time records, DCJS officials determined that Watkins and Derway signed off 668 and 228 hours of supervised field training, respectively, that they would not have worked.

The state attorney general’s office and DCJS have targeted other smaller police departments where officials have been accused of falsifying police certification training records.

The charges were the result of a two-year investigation by the office of then-state Attorney General Eric Schneiderman.

Galway Police Chief Leslie R. Klein reportedly sanctioned the filing of official forms with the state that falsely declared officers had taken mandatory training courses when they had not. Klein also worked as a janitor for the Broadalbin-Perth School District.

Mark E. LaViolette, a former Schenectady officer who was a sergeant in Galway and director of emergency management for Schenectady County, was also charged; Galway Sgt. David Goodwin and Mark Kirker, who was also a Glenville police officer.

The Times Union reported in January that Watkins was also being investigated in an unrelated case over the alleged misuse of a stun gun on a handcuffed man in police custody. Schenectady County District Attorney Robert Carney has been named special prosecutor in the investigation, which remains open.