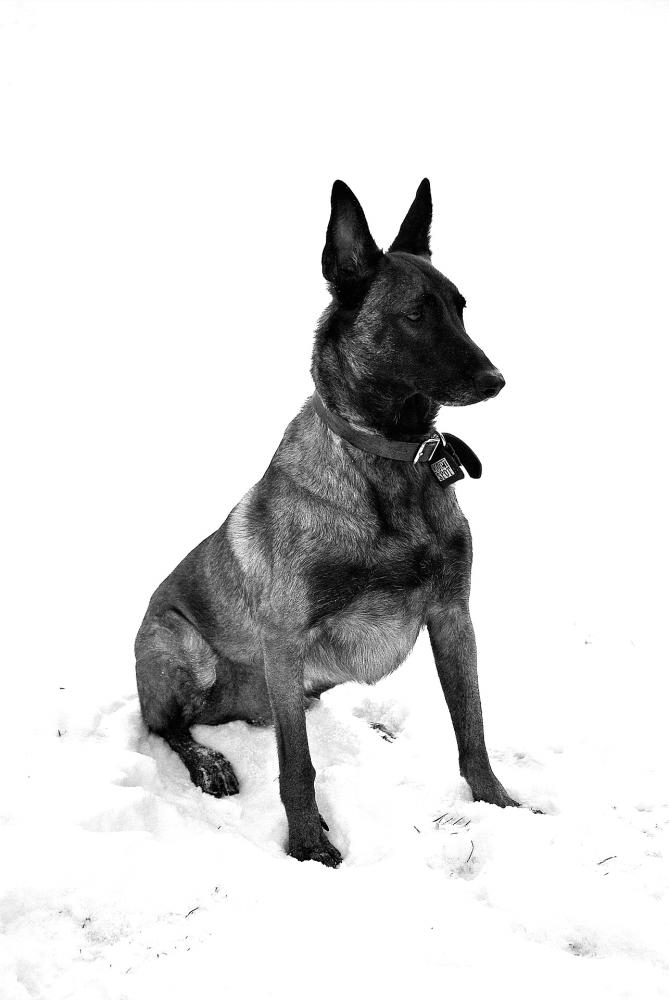 For the purchase of a dog trained in explosive detection, the Goshen Village Police Department received $50,000 federal funding under the Explosive Detection Canine Team Grant Program .

The need for these types of trained dogs is real, he says. Previously, the department purchased an explosives detection dog, named Mel, who died young in 2021. He was obtained through the same grant available now.

“We had a small vacancy here, but we’re looking to reclaim that capability,” Watt said. Especially, he noted, in light of recent threats of bombs and shootings at schools in Goshen. He said most uses for an explosives-trained dog are preventative, such as clearing buildings before and during large gatherings of people to make sure there are no explosives or weapons. fire in the building.

Explosives range from simple gunpowder to TNT to military-grade C4, which is basically used for making formal bombs, as well as mines. An explosives dog is trained to detect all types of explosives.

“We also use a dog to detect suspicious packages at events like the St. Patrick’s Day Parade, tracking missing and lost people and things, finding abandoned evidence and things of that nature,” Watt said. .

“We are happy to bring together another team. It’s handy to have one readily available. The team is only a phone call away at all times. When we plan larger events, we build detection time directly into operational plans,” he said.

Currently, the department must call the county or other communities if an explosives detection dog is needed, which takes longer.

Since the training academy starts in March 2023, the village will be looking to get a dog in January or February. Ideally, the dog will be between 2 and 12 months old; training usually begins between six and 12 months.

Canine Officer Jeremy Harter is currently researching breeders and dogs. Since explosive detection dogs are not trained in aggression, it is likely that a Labrador retriever type dog will be selected. Constable Harter has been with the department since September 2019; prior to that, he was a New York State Corrections Officer.

Obedience training for the dog, accompanied by Officer Harter, will begin in March, with explosives training beginning in the fall of 2023.

“We had a little lull with COVID, but things are picking up now – we like to be proactive and as safe as possible when we have community events and large gatherings of people. We can’t wait to get the dog here and put the team on duty. We really miss having this ability available to us. It came at a good time for us,” Watt said.