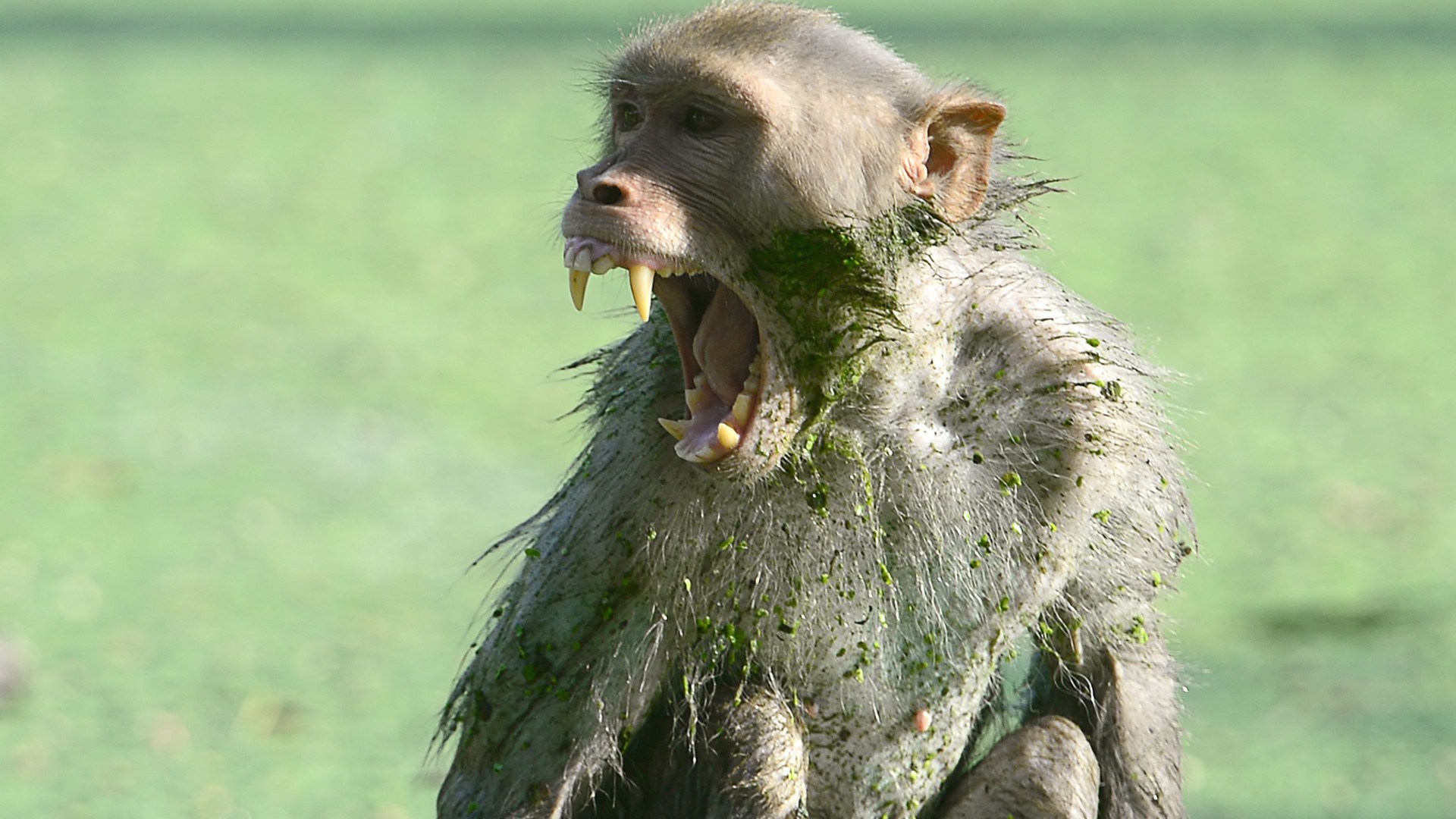 A FIVE-year-old boy has tragically fallen to his death after being chased by a gang of monkeys.

The boy named Nikhil fell from the roof of his house in the village of Jagat, India when he was attacked by rampaging animals.

The horror incident happened on Sunday evening in Alapur area of ​​Badaun district.

Nikhil was rushed to hospital but succumbed to his injuries and was pronounced dead.

The boy’s father, Nekram, said the youngster was playing alone on the roof at the time of the attack.

He fell from the roof as he tried to get away from the monkeys chasing him, according to local media.

Sanjay Singh, SHO of Alapur Police Station, said: “An underage boy died after accidentally falling from the roof of his house.

“His family had refused to send the body for autopsy. As it was an accident, we did not force the family.”

Last July, a woman died in the same way when she fell from the roof of her house trying to escape a group of monkeys.

A young girl has been fighting for her life after a monkey that escaped from a millionaire neighbor’s zoo attacked her.

Horrifying footage shows the moment a girl is nearly scalped after teasing a monkey at a zoo in Mexico.

The adorable primates have been known to harass, beat, steal and even kidnap humans in broad daylight.

Here are the world’s worst monkey attacks – from a baby snatched by a moped beast to brutal gang assaults.

Scarborough Construction Skills Village will support another 50 apprentices by the end of the year.