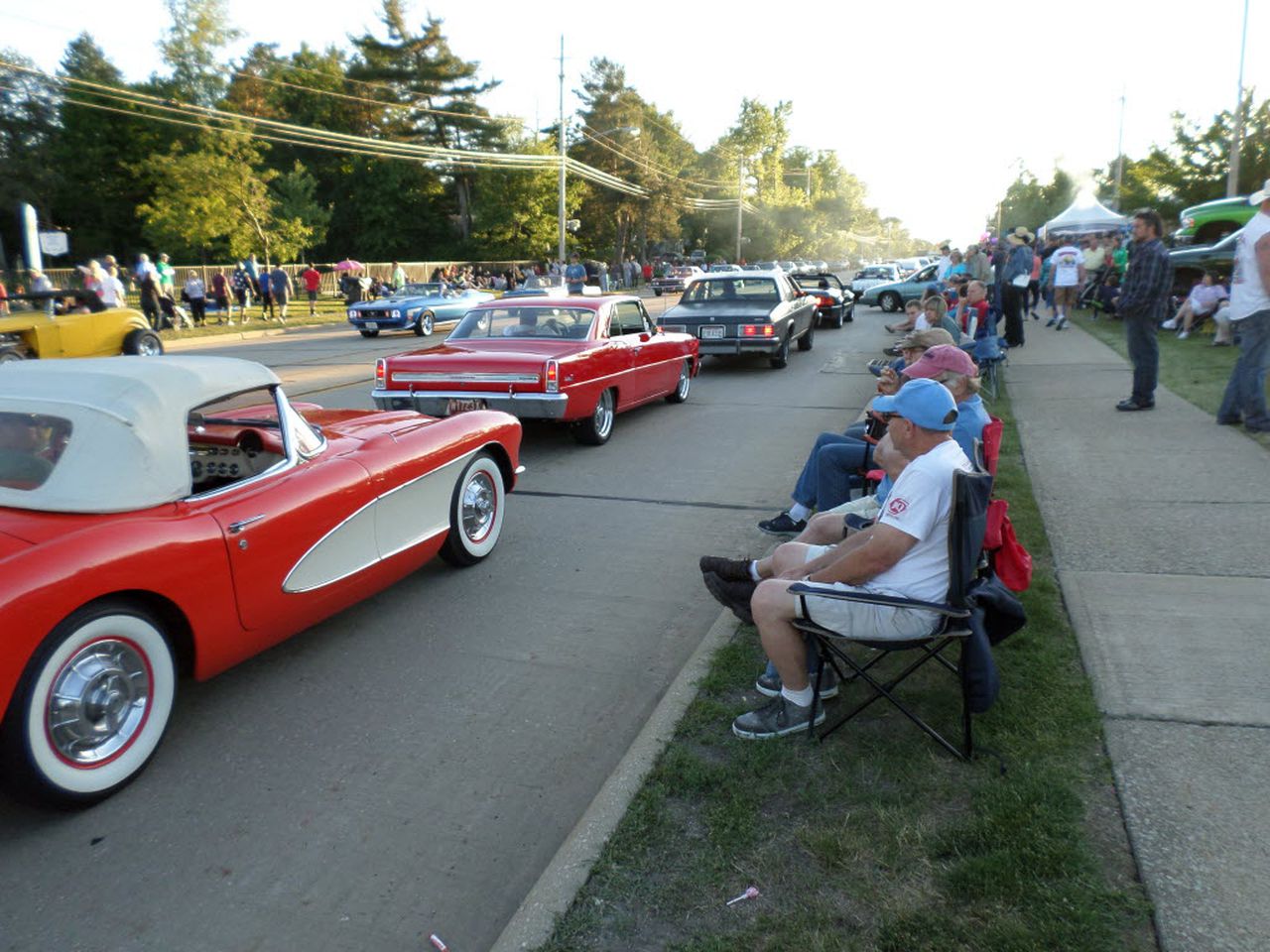 In anticipation of summer: after a date in September 2021, Mayfield Village Cruise Night will be held again in June

MAYFIELD, Ohio – It’s January and the idea of ​​classic cars sporting chrome bumpers prowling the streets is no more than a summer fantasy, but the Mayfield Recreation Department team is already planning what will be the 32nd annual evening cruise of the village.

Due to COVID, last year’s Cruise Night was pushed back from its normal schedule from June to September. Although this September date attracted a larger than normal group of classic cars, Recreation Director Shane McAvinew wants to announce early that Cruise Night will, once again, take place this year in June.

“After careful consideration, Mayfield Village has decided to move the 32nd Annual Family Cruise Night to June – Saturday, June 11, 2022, 3-7 p.m., with a rain date on Sunday, June 12, 3-7 p.m. McAvinew said Thursday, Jan. 20, in a statement from the Village Recreation Department.

McAvinew said about 600 classic cars turned up at Cruise Night last September, and when it’s held in June, the event draws 400 to 500 classics. “I think we had more cars in September, but fewer spectators and families,” he said.

Asked why the decision was made to return to a June date, McAvinew said: “It seemed to be, speaking to car enthusiasts, a tradition that was held in June, and it was expressed that maybe the increase in vehicles (in September) was the fact that people just wanted to go out and do different things, but June is still a better day. So after thinking about it and talking to everyone, we decided to go with June and see how it goes.

“That’s not to say September isn’t in the future (for years to come), but I was ready to follow the tradition of people who have been coming here much longer than I have (as Recreation Director ).”

Cruise Night will include a Family Fun Zone, which will feature live animals, a bouncy house, face paint, and more. Drivers of cars built before 1992 will be able to drive up and down Wilson Mills Road.

“We’re already getting a really good response for (Cruise Night) on social media,” McAvinew said. “There are people who liked September and, frankly, I liked September. But a lot of car owners like June more and you can’t have a night cruise without a car.

As if the mention of Cruise Night didn’t sound like summer, McAvinew said the lineup is pretty much complete for the summer season at The Grove Village Amphitheater, 425 N. Commons Blvd.

“Grove’s schedule is going to be a bit reduced from years past,” he said. “But it’s going to be a nice selection, a variety of music. Probably by March we will have the schedule available.

One band that is definitely on the schedule is Fleetwood Mac tribute band Fleetwood Gold, which will appear on July 29th. Fleetwood Gold was a late addition to the 2021 schedule, but McAvinew said the band set an attendance record for The Grove. “There were people at (Parkview) Pool (adjacent to The Grove) listening. We got a drone shot of it which was pretty cool. We had over 4,000 people for this show. If you love Fleetwood Mac, there’s probably no better tribute band than this. The video on their website east of The Grove.

Finally, McAvinew said the July 4 village activities have been pushed back. For the past few years, these festivities, including swimming in the pool, musical entertainment and fireworks, have taken place on the last Saturday in June. This year, they will take place on the first Saturday of July, July 2.