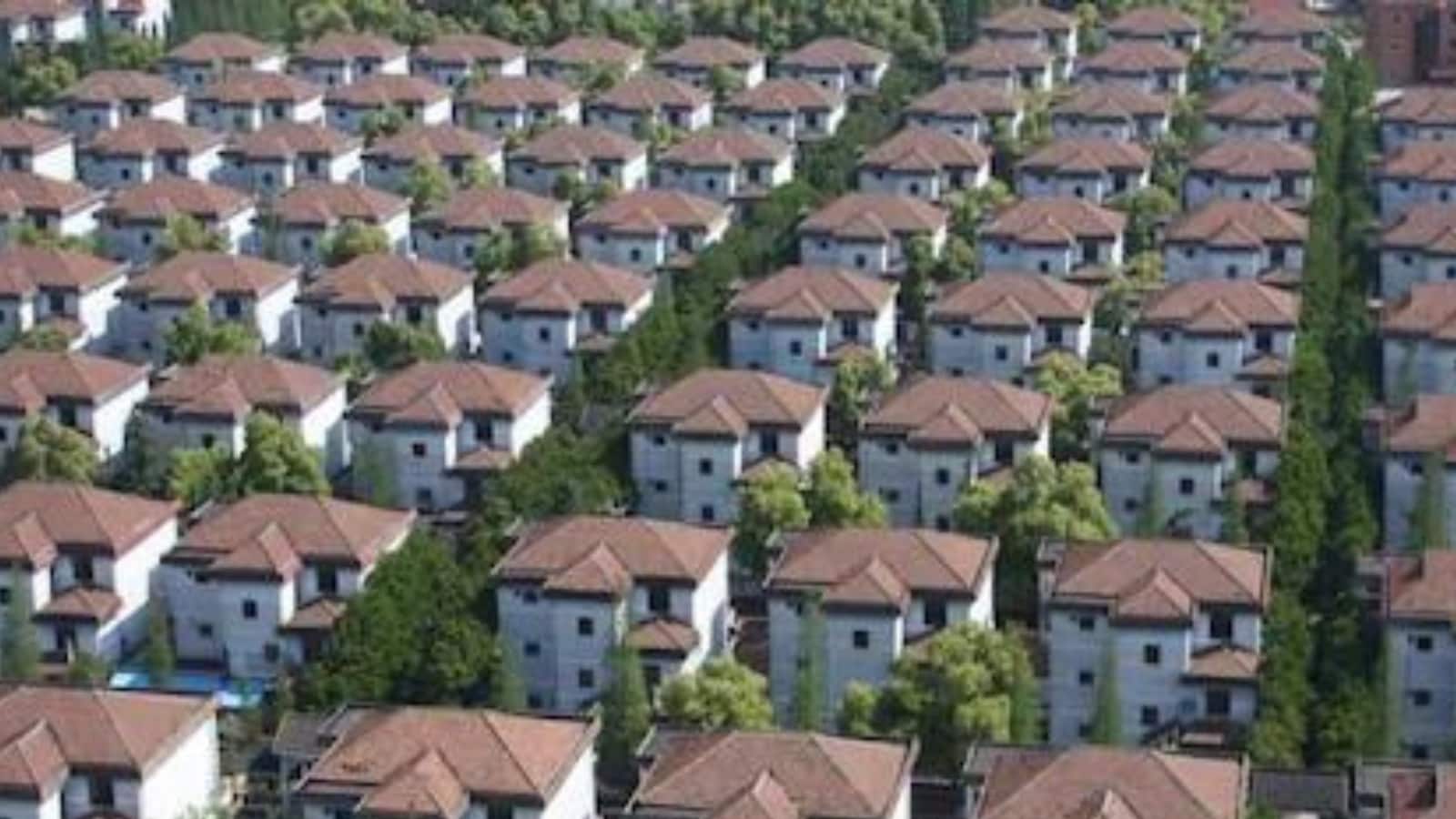 In This Chinese Village, You Have All The Luxury In The World, But There’s A Catch

A village in China belies decades-old beliefs about rural life, and the reason is simple: it boasts best-in-class amenities for humans. Residents of the Chinese village of Huaxi own 60 companies that generate $8 billion in manufacturing revenue. The village in east China now plans to invest in tourism.

According to reports, the prosperous history of this village dates back to the time of Wu Renbao, the former secretary of the Huaxi Village Communist Party Committee. Renabo died in March 2013. When Huaxi Village was founded in 1961, the people who lived there were devoid of any luxuries. According to some reports, today the people of this village are entitled to amenities such as free health care, education, luxurious houses and cars.

There is also a world park in this village which has replicas of the world’s most iconic monuments. These iconic landmarks include the Statue of Liberty and the Arc de Triomphe. The replica of a shiny new skyscraper, the 15th tallest building in China, is also located there.

Despite these extravagant luxuries, life for the inhabitants of this village is not entirely easy. They can only afford this luxury at the cost of extreme hard work. Residents have to work 7 days a week. Imagine not even having a day off and working hard.

Besides that, there is another sad twist to the dazzling lifestyle offered by the people who live here. According to reports, only registered users can afford this extravagant lifestyle. There isn’t that kind of luxury for newcomers here.

Newcomers here only get the standard salary and they can’t share luxuries like free health care, cars and property.

And if you think at least the original residents can be relieved, wait while you wrap up. Original residents living here cannot leave Huaxi. If ever the inhabitants decide to leave this village, they will have to leave everything.