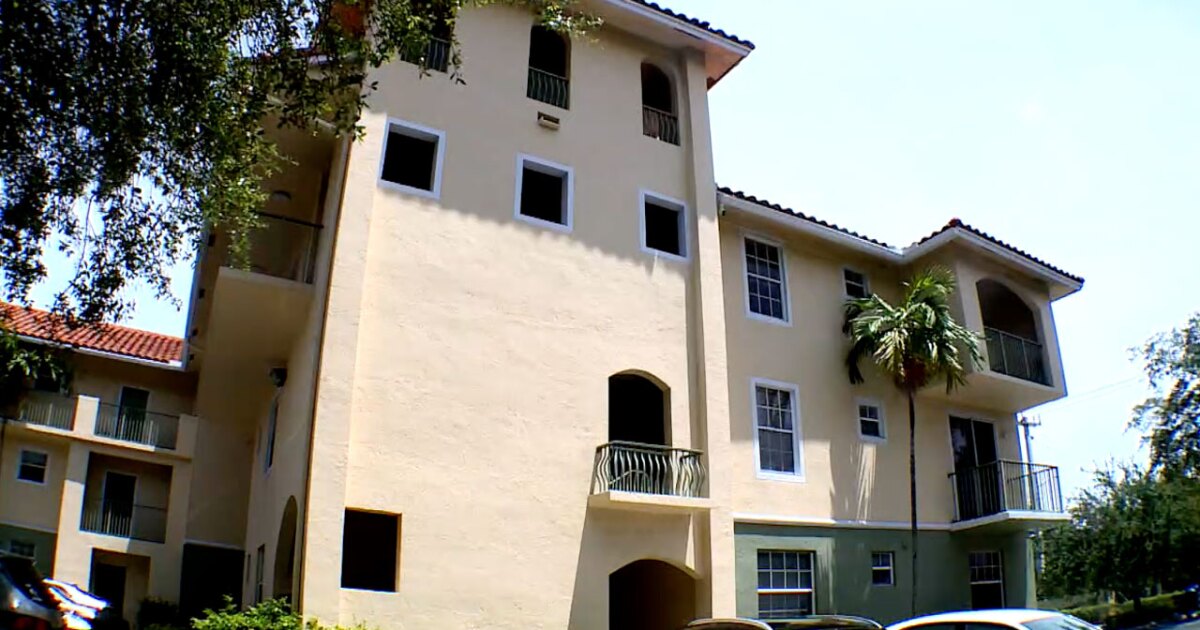 WEST PALM BEACH, Fla. (AP) — The shortage of affordable housing in Palm Beach County has begun to affect the growth of its economy, to the point that its recent expansion is in jeopardy, speakers said at a summit on housing last week.

Some companies interested in relocating their headquarters to Palm Beach County have put plans on hold until the situation improves, said Kelly Smallridge, chief executive of the county’s Economic Development Council, as she was leading a panel discussion Thursday at the Palm Beach County Convention Center.

One company even explored the possibility of buying an apartment building for its employees, but couldn’t because of the cost, she said.

Smallridge said a few employees quit within days of being hired because they couldn’t find housing to match their salary.

“We offer competitive salaries,” said Clinton Forbes, executive director of Palm Tran, the county’s bus system, “but we struggle to hire and retain employees. People want to live where they work, and it’s hard for our drivers to do that.

The starting salary for bus drivers is $65,000, which is potentially enough to buy a house costing around $200,000 on a 30-year mortgage, according to online calculators.

Analysts have estimated the county’s affordable housing shortage at tens of thousands of homes, condominiums or apartments. Over the past five years, the county has created about 1,000 residence halls for the workforce, a figure County Commissioner Mack Bernard has said in the past is woefully insufficient.

“It’s going to take all of us to preserve paradise,” County Administrator Verdenia Baker said, noting that the county’s population has grown from 863,503 in 1990 to more than 1.5 million.

Housing demand has pushed the median cost of homes to more than $600,000, Baker noted, nearly four times what it was in 1990.

Thursday’s summit came as commissioners plan to ask voters to approve a referendum on the $200 million bond in November to build more affordable housing and for the workforce. Bernard, a panelist, said the bond approval will help create more capacity.

“We desperately need this to happen,” he said, noting that as more units are built, prices will come down. Other commissioners questioned whether it was wise to ask for the bond at a time of high inflation and with money coming from unspent past county housing money.

Jack Weir, president of Eastwind Development, another panelist, said the bond issue will provide a dedicated source of funding for developers.

He expects the funds to be used as “gap” financing, which will provide low-interest loans to help pay some of the construction costs for apartments and condominiums. Builders would be required to reserve certain residences at below-market rates.

The county’s Workforce Housing Program aims to create residences that people in essential occupations such as teaching, nursing and public safety can afford.

The rents that can be requested by participating developers are linked to household income: the lower the income, the lower the rent. These rents vary between 60% and 140% of the median family income.

The county requires new residential developments to set aside a percentage of their units for households with qualified income. In exchange, developers can increase the density of their projects, sometimes doubling what the zoning code allows. Rental limits apply to units between one and four bedrooms.

County guidelines apply to unincorporated areas. Some municipalities have their own guidelines.

Nick Rojo, president of Affiliated Development, noted that any solution will have to come from the local or county level. “We can’t rely on Tallahassee,” he said.

Weir noted that the state legislature often took money from a state housing fund to balance the state budget. Backed by the state’s Republican-led legislature, Gov. Ron DeSantis in 2021 signed a bill to divert half of Florida’s affordable housing trust fund — called the Sadowski fund — to pay for housing systems. remediation and sea level rise projects.

Weir and Rojo said developers also need to do a better job of confronting the “not in my backyard” argument, aimed at dissuading city, town and village officials from approving denser, higher-density developments. tall as apartment buildings in neighborhoods dominated by single-family homes. .

“We need to make sure that future tenants of these apartment buildings are represented at public hearings,” Weir said, “so that elected officials understand that there are two sides to this situation.”

As the Eugene Homeless Site Continues to Grow, So Does Hope