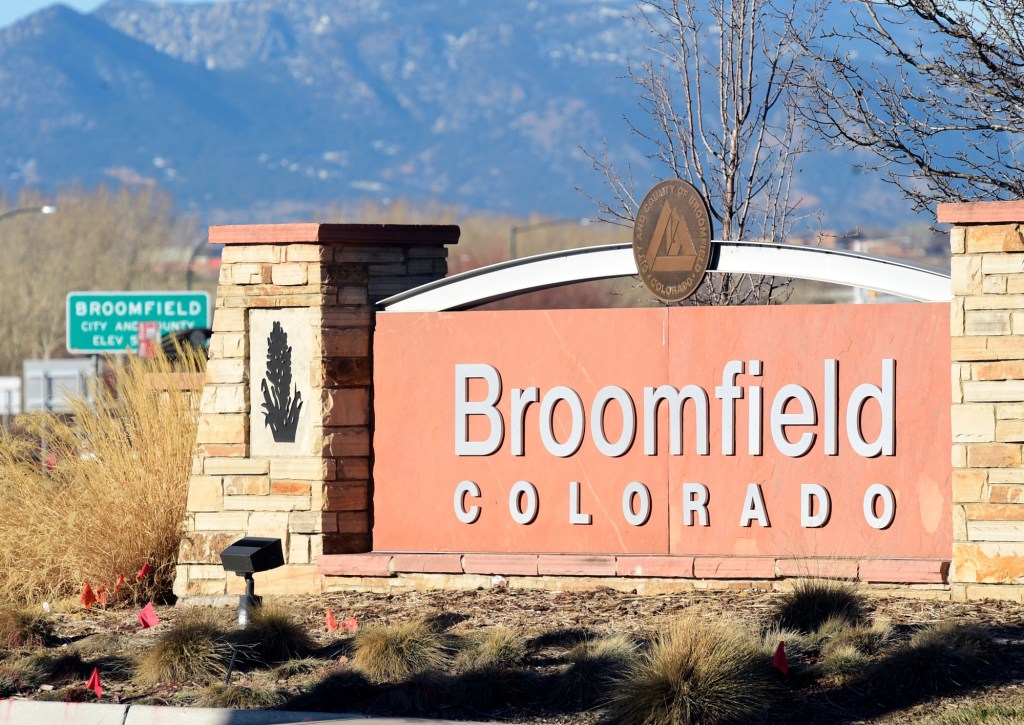 Letters to the Editor – Broomfield Enterprise

Will Broomfield learn from the Marshall Fire?

Residents of Broomfield cannot help but be touched by the devastation and associated human suffering that the recent conflagration has inflicted on our neighbors in Superior and Louisville despite the heroic efforts of a multi-jurisdictional emergency response. It may not be common knowledge, but the same fire prompted the mandatory evacuation on the west side of Broomfield. The fire highlighted that Broomfield has identical risk factors (development in rural areas; building codes based on unique residential fires; extremely dry conditions; warming temperatures year-round; and topography that creates frequent high wind speeds moving from west to east) and no better barriers than northern communities had to contain these risks. This situation should worry us all.

So if the Marshall Fire is a wake-up call for Broomfield, what kind of response should be launched?

— Intensify our communications to have all residents sign up for the CodeRed alert system used by Broomfield today. Ideally, have surrounding Front Range communities standardize on a common alert system.

— Reworked the fire and evacuation sections of our Citizen Preparedness Guide to provide better guidance on large-scale events.

— Identify and improve our evacuation routes from west to east, recognizing the importance of traffic on Route 128 and North Simms during evacuations. Reassess the impact of development along these routes and prioritize short-term road widening to support maintaining or reducing emergency evacuation times.

— Evaluate alternatives to the 1stBank Center as an emergency shelter.

— In the medium term, the new North Metro Fire Station 68 may need to be outfitted to be our first line of defense against grass fires, as well as more traditional fire and EMS response.

— Revise our grassland management policies for parks and greenbelts to limit the extent of unmown native grassland.

— In the longer term, we need to maintain clarity and a sense of urgency to guide:

— Change building codes to require the use of more fire-resistant materials for homes and offices, while recognizing their potential impacts on affordability.

— Rethink the land use and zoning of the west and southwest sides, including the targeted number of additional individuals and the associated emergency evacuation options for the entire community.

— Changing the way we assess risk and manage the prairie-urban interface to create more breaches of containment and fewer combustible materials to fuel fires.

We can choose to view the Marshall Fire as a low-probability, high-impact event that will likely never happen again. Unfortunately, our risk factors appear to be increasing as Broomfield approaches construction with new development adjacent to grasslands, higher year-round temperatures and more frequent droughts. Will Broomfield learn from the Marshall Fire? Our citizens and elected officials must take action before we are tested again.

There breathes a man with such an inept soul… that all form of modesty is swept away.

Who has to express their weirdest thought… hastily scribbled so they don’t get caught.

Speak, young man…and let’s see…what pains you so much and certainly me.

Has the choice of your body become a story? … Have you solved its mystery?

Doesn’t that allow Vax for All…or can we really strut without a shawl…at all?

The rules are there for every season… based, of course, on a solid reason.

Does your argument seem a bit weak…or…can you modify it a bit?

That may be true…if there is only one, but when there are two…you are very wrong.

That lump in your belly in the eyes of all… it’s the life of your brother, your sister or you.

The master forgives you. He says you don’t know. … That may be true. Maybe forgot.

But think about it as much as you can… you hurt a woman and even a man.

What you are doing brings no peace. …it harms your neighbour, …brings no liberation..

Come to the table and talk if you can, … listen to everyone and see what they’re saying.

Be patient, be nice, maybe not pretty. … It’s way better than all that graffiti.

It’s a way for humans to solve their problems, … a way to end them, until the fat lady sings.