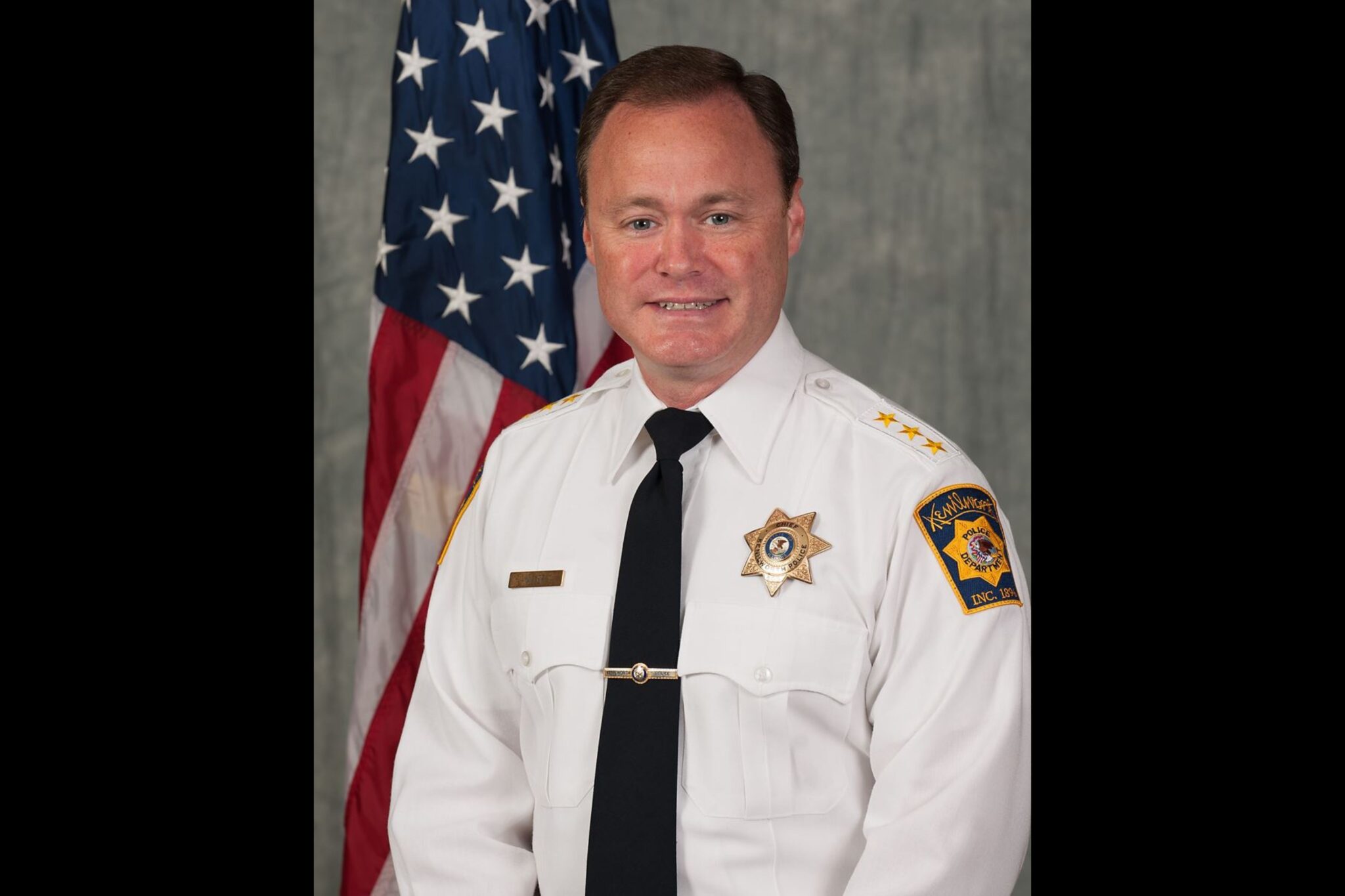 Kenilworth Village Police Chief David Miller has announced that after 28 years in local law enforcement he will be retiring at the end of the month.

Miller started with the Kenilworth Police Department in 1994 and became its chief in 2013.

“The Village of Kenilworth is fortunate that for nearly three decades Chief Miller has served our residents wonderfully, with integrity and a community-focused approach,” Village President Cecily Kaz said in a statement. “As such a familiar and approachable presence in our village, he will certainly be missed, but we are happy that he can enjoy a well-deserved retirement.”

In a news release, the village credited Miller with a significant transition to a regional emergency dispatch operation.

“There is no room for error when handling emergency dispatch transitions,” Kaz said. “Chief Miller ensured the transition was smooth and well communicated to residents.”

As the Village of Kenilworth searches for a full-time replacement, they will soon be appointing an interim Chief Constable.

“It has been an honor to serve the people of Kenilworth throughout my career in policing,” Miller said in the statement.

Stay tuned to The Record for more on this story in September.

Art by New Trier High School students will be on display at Northfield Village Hall during September and October, according to information from the Village of Northfield.

Student work consists of drawings, paintings, mixed media and photography. The work can be viewed any time the Town Hall is open: 8:00 a.m. to 4:30 p.m. Monday through Friday.

AIR Studio is organizing a storytelling evening on Thursday, September 8

Storytellers from Chicagoland will take to the stage at Glencoe at AIR Studio + Gallery, 348 Tudor Court, for a special event at 7:30 p.m. on Thursday, September 8.

All of the presenters have appeared in or won competitions from The Moth, a national, non-profit storytelling platform. The event, titled “It Happened To Me”, will feature: Errol McClendon, Evelyn Troutman, Fracesca Sobrer, Paul Teodo, Judi Goshen and Louis Greenwald.

The Record is a non-profit, non-partisan community newsroom that relies on reader support to fuel its independent local journalism.

Subscribe to The Record to fund responsible media coverage for your community.

Already subscribed? You can make a tax deduction Don at any time.

Step into history at Auglaize Village

Gorbachev buried in Moscow in funeral snubbed by Putin