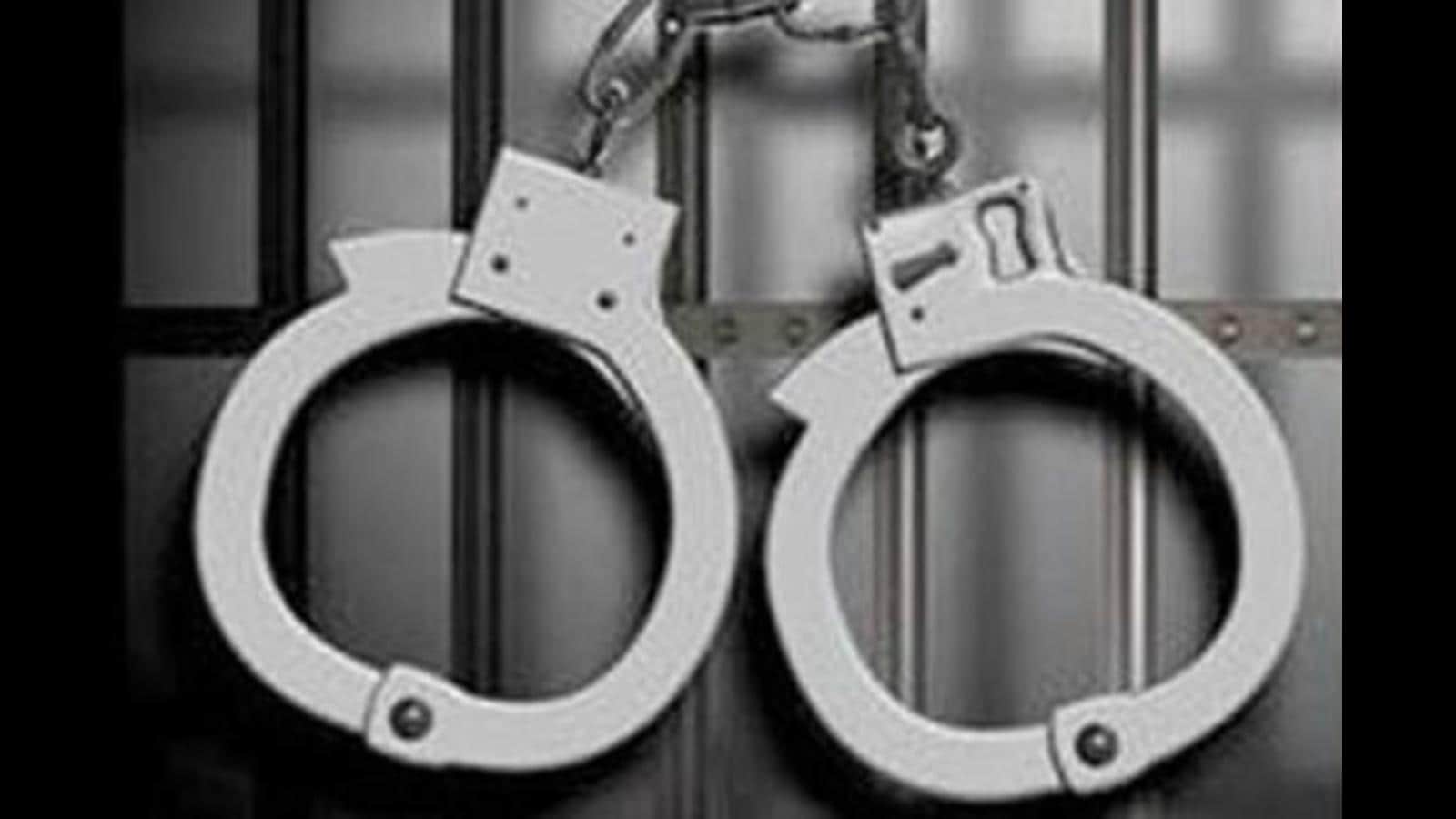 Nuh police arrested a 20-year-old man for allegedly kidnapping and murdering an 11-year-old boy who went missing on August 24 from Pinagwan village in Nuh.

The suspect, Arif, who resides in the same village, was arrested on Wednesday, police said, adding that the bone remains of the boy’s body had been recovered in Alwar, Rajasthan.

Police said the victim, a sixth-grader, went to school on August 24 and never returned home. His parents discovered that the almirah was missing money and complained to police, and a disappearance report was filed at Pinagwan Police Station on August 26, police said.

Shamsher Singh, Deputy Police Superintendent, Punhana, said the boy’s father sold land for around ??4 lakh. “The boy first flew ??50,000 and used the money to go shopping and party with friends. He also told his older friends that there was more money in the house. His friends conspired and planned to encourage him to steal money and flee with him to another city, â€he said.

Police were looking for the locations of two suspects who frequently traveled from Pinagwan village to other towns and found the location in the village on Tuesday, after which teams were formed and he was arrested at his home, said the ‘officer.

Singh said the suspect revealed during questioning that he lured the victim with his friend to Gurugram and then boarded a bus to Haridwar where they spent a week. â€œFrom Haridwar they went to Sariska in Rajasthan where they both strangled the boy and fled to Mumbai,â€ he said.

Police said the suspects continued to visit the village regularly so that no one could suspect them, but a few villagers last saw the boy with them and informed his father, after which he asked the police to take them away. Stop.

Singh said two police teams were sent to a location near Sariska in Alwar to collect DNA samples. Police said the suspects had passed ??3.70 lakh during these months of travel.

Raees Khan, father of the victim, said: â€œThe suspects often came to our house and were friends of my son. But now they are the killers. It all happened just for the money, â€he said.

Singh said they were carrying out raids to arrest the second suspect who keeps changing locations.

The future of niche commerce is to build brands around tribes