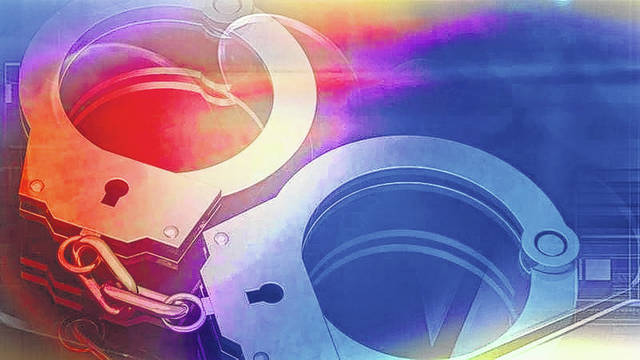 BEAUFORT, SC – A Robeson County couple wanted in connection with the armed robbery of a Fairmont convenience store on Saturday were arrested here Tuesday when police found them after two more thefts were committed.

Maynor was being held on $ 410,000 bail at the Beaufort County Detention Center on Wednesday afternoon. Hunt was also being held without bail, detention center officials said.

The couple are wanted by the Fairmont Police Department for theft with a dangerous weapon, second degree kidnapping and other charges associated with the armed robbery at L&M Convenient Mart on Saturday.

“Once the charges are dealt with at SC, they will be brought back to Robeson County to be notified of our pending charges here,” Fairmont Police Chief Jon Edwards said in a statement.

Members of the Beaufort 4 Patrol Team and the Investigations Division responded around 1:18 p.m. Tuesday to a report of an attempted armed robbery at the Shell grocery store on Boundary Street, according to the Beaufort Police Department.

Police said a Caucasian suspect, later identified as Maynor, “demanded money and forced the salesperson behind the counter at gunpoint.” The suspect fled the store “empty handed” after being alarmed by the number of customers entering the store.

Beaufort County Sheriff’s Office deputies and Beaufort police searched Polk Village and could not find Maynor. He was later captured on surveillance footage as he allegedly robbed a Family Dollar store on the island of Saint Helena.

The suspect vehicle was identified after a BCSO detective recognized Maynor in surveillance footage of an unrelated case showing Maynor using a stolen vehicle in Colleton County and using the vehicle owner’s credit card in a local company, ”according to BPD.

A BCSO deputy located Maynor’s vehicle in the parking lot of America’s Best Inn on Boundary Street at around 5 p.m.

“Maynor was arrested without incident and confessed to both thefts,” according to BPD.

The Fairmont robbery took place around 10:45 p.m. on Saturday when a man entered the store at 1309 Lake View Road in Fairmont, fired a handgun into the ceiling, and demanded money from the cashier, according to the FPD.

“The suspect then took an undisclosed sum of money and ran from the store to a vehicle, where his girlfriend was waiting for him,” the statement said.

The two fled the scene and left town on Lakeview Road.