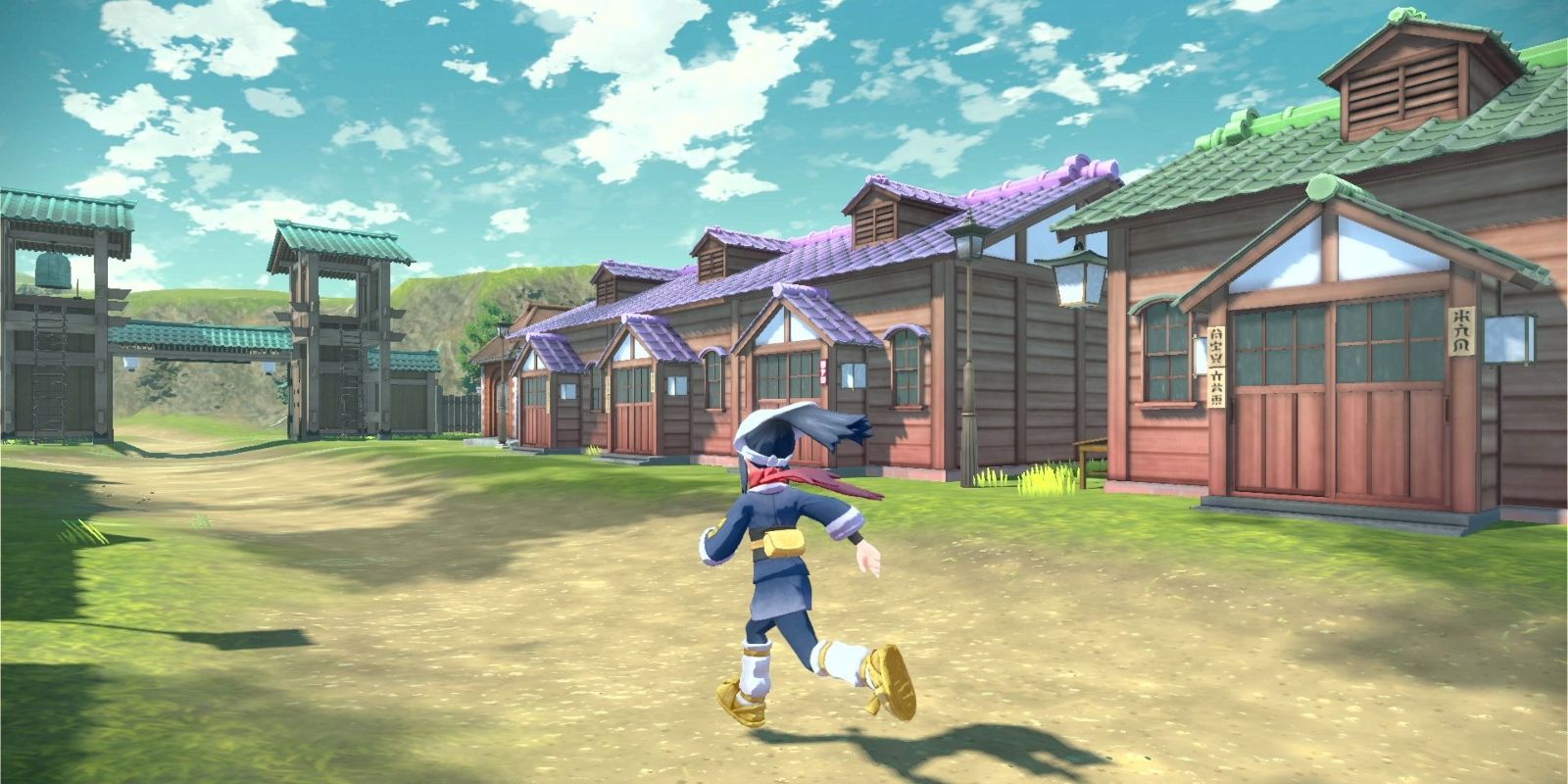 Pokémon Legends: Arceus – How to Find All Wisps in Jubilife Village

As in previous games, catching Spiritomb in Pokémon Legends: Arceus involves a complex side quest. Here’s how to find all the Wisps in Jubilife Village.

For the first time in a Pokemon game, players can explore a near-open world environment where they can catch, observe, and battle wild Pokémon. Pokemon Legends: Arceus further utilizes this environment to send players on various missions at the request of NPCs. The Ghost/Dark-type Pokemon Spiritomb makes its return through one of these quests, called “Eerie Apparitions in the Night”, providing yet another strenuous trek for players to catch it. In Legendsplayers must collect 107 wisps scattered across the world to find Spiritomb, seven of which are hiding in Jubilife Village.

Players automatically receive the Spiritomb quest in Jubilife Village once they have progressed enough in the story. A girl named Vessa will approach players during the night, offer them an Odd Keystone, and ask them to collect a Wisp nearby. Now confident that the player can collect Wisps using the Keystone, Vessa asks the player to collect the remaining 106 as they travel through the Hisui region. To further incentivize players, Vessa rewards players with desirable items like Evolution Stones or experience bonuses to commemorate milestones.

How to find the Wisp By the Galaxy Team Building

After completing the tutorial portion of the quest, players still have six Wisps to find in Jubilife Village. The second is behind the Galaxy Team building. If players cross the passage between the Gingko Guild Merchants and the player’s house, the Wisp is just to the left behind the building.

How to find the wisp near the training grounds

Players can keep running around the back of the Galaxy Team Building and past the Sanctuary. The third wisp in Jubilife Village is behind the training grounds building.

How to find the wisp near the water wheel

The fourth wisp is by one of the water wheels. Continuing from the training grounds, players must stop before crossing the bridge leading to the farm. Go left to find the fourth wisp behind the Craftworks.

Related: Pokémon Legends: Arceus Brings Back One Of The Series’ Most Obscure Characters

How to find the wisp near the farm

After picking up the wisp near the waterwheel, continue over the bridge to the farm. At the far end of the farmland, near the edge of the map, is a small supply shed. The fifth wisp is by this structure.

How to find the wisp between buildings

Cross the road from the farmland to the buildings on the opposite side. The sixth wisp is near the intersection between these buildings.

How to find the Wisp in Prelude Beach

The final wisp of Jubilife Village can be found at Prelude Beach, where players began their journey. Leave the village and go down the road past the training ground. Players can find the last wisp near the tree near the dock.

KEEP READING: Pokémon Legends: Arceus – Should You Choose the Diamond or Pearl Clan?

Melissa is a freelance writer for CBR’s video game division. She likes to vacation in the shattered realm of Destiny and otherwise spends a lot of time in RPG lands. Melissa still believes The Legend of Dragoon is one of the best games ever made.