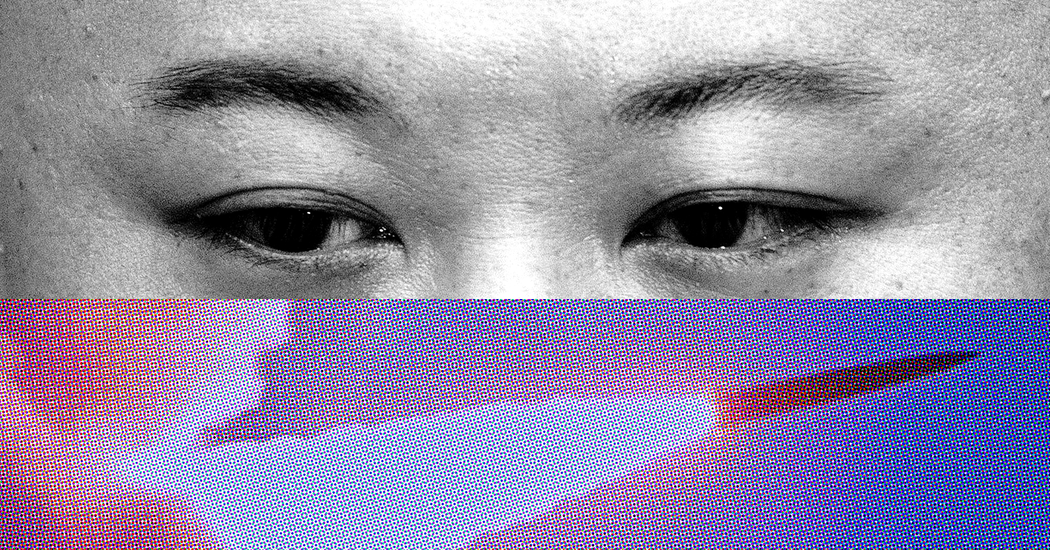 You could be forgiven for forgetting North Korea, which went silent for a while, locked itself in self-isolation for two years during the pandemic while US attention was diverted towards other crises (such as the perilous fate of Ukraine).

There has now been a flurry of ballistic missile tests in the new year: seven in January alone – an unprecedented pace for Pyongyang – and two in recent weeks, prompting the UN Security Council to gathering for emergency meetings and prompting condemnation from some members.

If it looks like North Korea wants us to sit down and pay attention – Remember, we are still building missiles and nukes! — that is certainly one of its objectives.

But these tests are much more than that. It’s a big year for North Korea. Mr. Kim is celebrating his 10th year in office. It is also the 80th anniversary of the birth of his father and, on April 15, the 110th anniversary of that of his grandfather. The tests are intended to ensure that Kim Jong-un has sophisticated new hardware to show his people in a historic year and, in the longer term, to gain more leverage in future nuclear negotiations.

The celebrations around this trifecta of milestones are meant to glorify the reign of the Kim family and legitimize the rule of the young man who inherited power over this anachronistic and impoverished nation a decade ago. Weapons are at the heart of this – and of Mr. Kim’s foreign policy strategy.

Mr Kim is often called ‘unpredictable’ and the record barrage of tests – the most recent of which took place this month and featuring a powerful new long-range missile, according to the US – might seem like it. the proof. . But if you’ve watched it as long as I have, the patterns are clear. It is not unpredictable; he is ambitious.

When I landed in Pyongyang in January 2012, Kim Jong-il had just died, catapulting his youngest son, then in his twenties, to power. Snow blanketed the capital and icicles tinted the funeral wreaths lined up under Kim Jong-il’s portrait in the city’s main square. I was one of the first foreigners welcomed into Kim Jong-un’s North Korea, to open the first American press office there in Pyongyang (for the Associated Press). None of us, not even the North Koreans, had any idea what kind of leader he would be.

It was a strange and rushed time of mourning. Behind their solemn masks, North Koreans were eager for change after 17 years of stifling military rule under his father. Their hopes for a different life under Mr Kim – trumpeted as modern and technologically savvy – were palpable in those early months. I understood this from conversations with North Koreans behind closed doors.

The rest of the world, however, saw only comic character in Mr. Kim – a boy king with a goofy haircut. (Cue the movie “The Interview”.)

There’s nothing funny about him now. In his first 10 years, this 30-year-old millennial tested four nuclear devices and more than 130 missiles, including an intercontinental ballistic missile that may be able to reach the White House. (His father tested 16 missiles during his 17 years in power.)

And it’s only just begun. If all goes well, Mr. Kim will rule for decades to come. We should prepare.

Guns and war have always been part of the Kim family formula. But Kim Jong-un has bigger views than those of his father and grandfather. He calls North Korea’s nuclear capability a “precious sword” – the key to protecting his family’s rule and ensuring his country’s very existence.

For years, I had a front row seat to the cult of personality created around him. I’ve seen North Koreans attend study sessions portraying him as a modern incarnation of his illustrious grandfather, the heir who would bring the economy into the 21st century.

Today, Mr. Kim is using technology not only to modernize his analog nation, but also to retain millennials, his future power base, by enticing them with smartphones and tablets. He is militarizing the cybersphere to help build the weapons essential to his strategy of dazzling his people – who continue to go without food, medicine and heat as leaders funnel the country’s limited resources into nuclear weapons – while terrorizing his enemies.

The United Nations has tried for decades to use sanctions to stop the flow of money into North Korea’s weapons program. To get around them and get hard currency back into the country, the Kims have long relied on illicit schemes to make money.

Kim Jong-un is rolling out a modern twist: his elite cyber army is believed to have stolen more than $2 billion since 2014, much of it funding the nuclear program, according to UN experts.

Testing of that same nuclear program is what caught President Donald Trump’s attention in 2017, sparking a flurry of threats between the two men. Mr Kim continued his trials – firing three intercontinental ballistic missiles and claiming to detonate a thermonuclear bomb – before turning to diplomacy in 2018 to broker a payoff in return for the promise of a nuclear deal.

Mr. Trump took the bait, seeing it as an opportunity for victory in foreign policy. Historic highs and an unlikely bromance followed – but not a nuclear deal. So after Mr. Trump lost re-election in 2020, Mr. Kim stepped down to focus on repairing his status at home and re-evaluating his nuclear strategy.

That’s why he now returns to the family playbook of poking the bear to give himself an excuse to perfect his weapons.

Here’s how it works: North Korea is testing ballistic missiles. The United States is pushing the UN Security Council to condemn or impose sanctions on Pyongyang for carrying out prohibited activities. North Korea accuses Washington of hostility and says it needs weapons to defend itself. Then North Korea conducts further tests, which help its scientists refine their ballistic missile technology.

Although a familiar strategy, the recent wave is the most intense and provocative since 2017. In January last year, Mr Kim called for the construction of “state-of-the-art tactical nuclear weapons outlining a to-do list that includes hypersonic and submarine-like weapons as well as military reconnaissance satellites — and a long-range ballistic missile capable of deploying multiple warheads. Last January, Mr. Kim ordered “further preparation for a long-term confrontation with the US imperialists” and hinted that an intercontinental ballistic missile launch or nuclear test could be next. It appears to be preparing for that by testing elements for a new ICBM in late February and this month, visiting its west coast rocket launch pad and restoring underground tunnels at a nuclear test site.

Yet we don’t see the “fire and fury” from Washington that we saw under Mr. Trump. Part of this is a matter of priorities: The Biden administration is focused on Russia and Ukraine, as well as China’s global ambitions.

But it’s also a show of restraint. Washington refuses to bite Pyongyang’s bait and allow itself to be drawn into tensions that could raise the specter of war on the Korean peninsula. Instead, the Biden administration continues to emphasize that it is open to talks “without preconditions.”

Mr. Kim has so far rebuffed the administration’s overtures. That should worry us, since his arsenal is growing.

Already, some in South Korea – which has just elected a conservative who is hawkish on North Korea as its new president – ​​are calling for their country’s nuclear weapons, raising the prospect of a nuclear arms race in North Asia. Is. In Japan, the tests have prompted calls to beef up the defense and consider a stronger strike capability.

There is also the risk that North Korea will sell its technology to other rogue countries. (Pyongyang has a long history of working with allies in Africa and the Middle East.)

It may seem that Mr. Kim does not want to talk. But my experience tells me otherwise: the tests are meant to compel the United States to engage and ultimately pay to prevent it from using these weapons.

He’s just not in a rush. Since he is playing the long game, the United States must do the same if it is to successfully confront Mr. Kim’s nuclear ambitions. That includes maintaining consistent and measured messaging — acknowledging the urgency of North Korea’s nuclear ambitions without handing Pyongyang ammunition by panicking at every provocation. Since North Korea likes to divide and conquer, Washington must find common ground with all its neighbors – including China – to establish a united front around the common concern over nuclear proliferation.

And Washington must step up its efforts to deal with the growing cyber threat as part of its strategy to stop the money flowing into Pyongyang’s nuclear program. Seoul and Washington took a promising step at a summit last year where they pledged to collaborate on cyber issues.

We may have forgotten North Korea while Mr. Kim was silent. The latest round of testing should serve as a wake-up call: North Korea is never worth forgetting.

John H. Lee (@newsjean) opened the Associated Press’ Pyongyang bureau in 2012 and made dozens of reporting trips to North Korea from 2008 to 2017. She is co-host of the BBC World Service’s “Lazarus Heist” podcast and senior researcher at the Wilson Center in Washington.

The Times undertakes to publish a variety of letters For the editor. We would like to know what you think of this article or one of our articles. Here is some advice. And here is our email: [email protected].