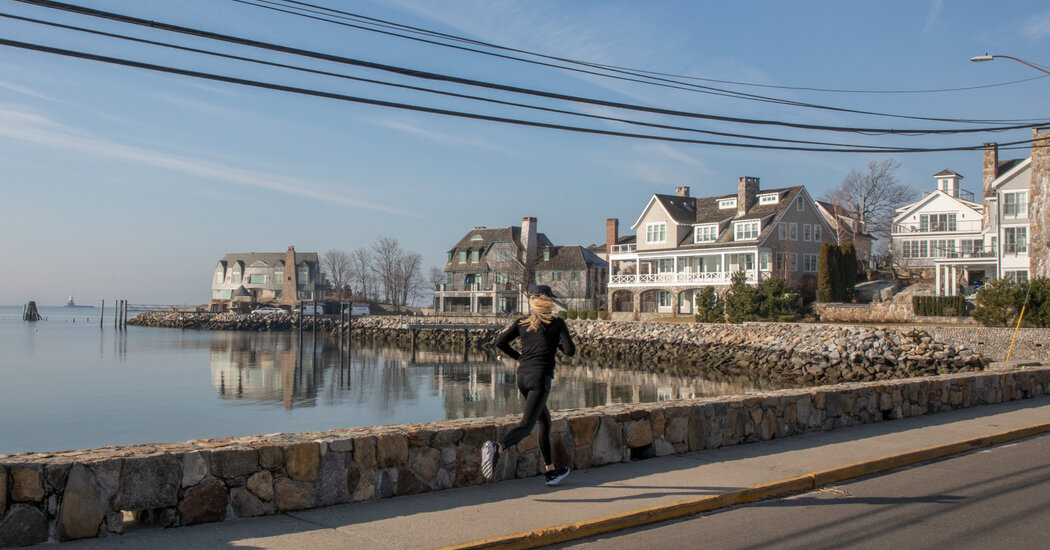 What you will pay

As in many areas, prices have jumped during the pandemic — “by about 32% from late 2020 to late 2021,” Ms Gatt said. “Inventory is historically low. People are just waiting for things to happen.”

Tiny Homes Village is asking for an additional $500,000