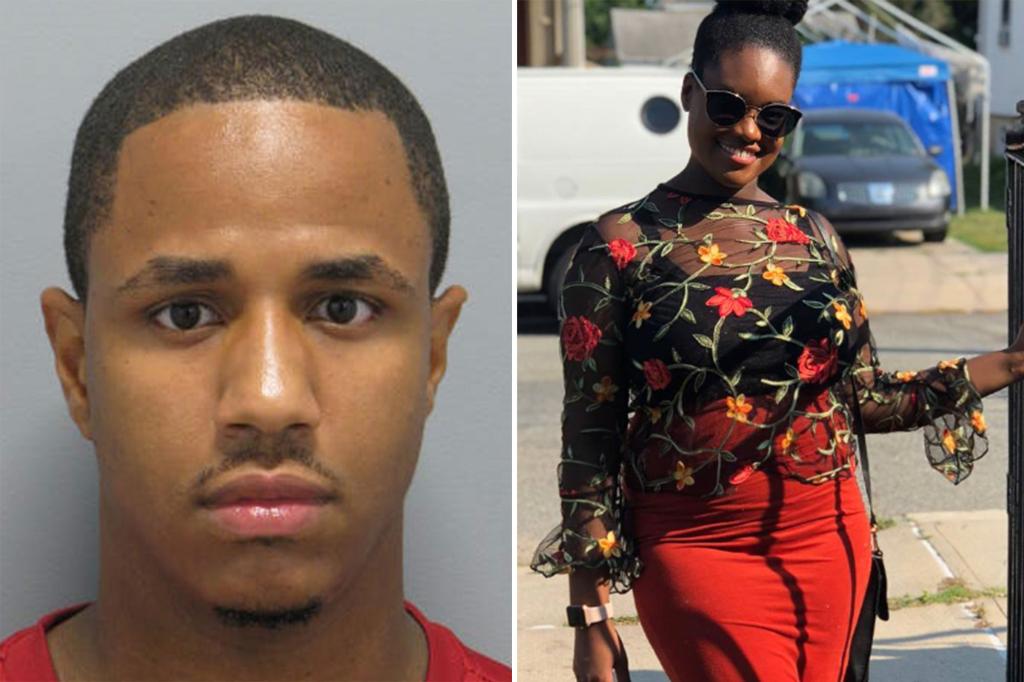 A man accused of killing a Queens nurse he met on a dating app in 2018 was extradited from Los Angeles to New York on Thursday to face murder charges, police said.

Danueal Drayton, 31, was transported to a home in the NYPD neighborhood of Queens Village and charged in connection with the strangulation death of Samantha Stewart, police said.

In addition to the murder, he was charged with grand larceny, impersonation, criminal possession of stolen property, sexual misconduct, petty larceny and unlawful possession of personal identification, according to the NYPD.

Authorities said Drayton allegedly had a history of violence against women he met online, both in the tri-state area and in Los Angeles.

He was charged with strangling his ex-girlfriend on Long Island a month before Stewart’s murder, but was released on his own recognizance at the time, according to Nassau County prosecutors.

Hours after Stewart’s death, Drayton allegedly raped and strangled a woman he met on Tinder in Sunset Park, police said.

Drayton then fled to Los Angeles, where he was charged with the forcible rape and attempted premeditated murder of a California woman.

Police caught up with Drayton a week after Queens’ murder in a North Hollywood hotel room, where he was holding a woman against her will, police said.