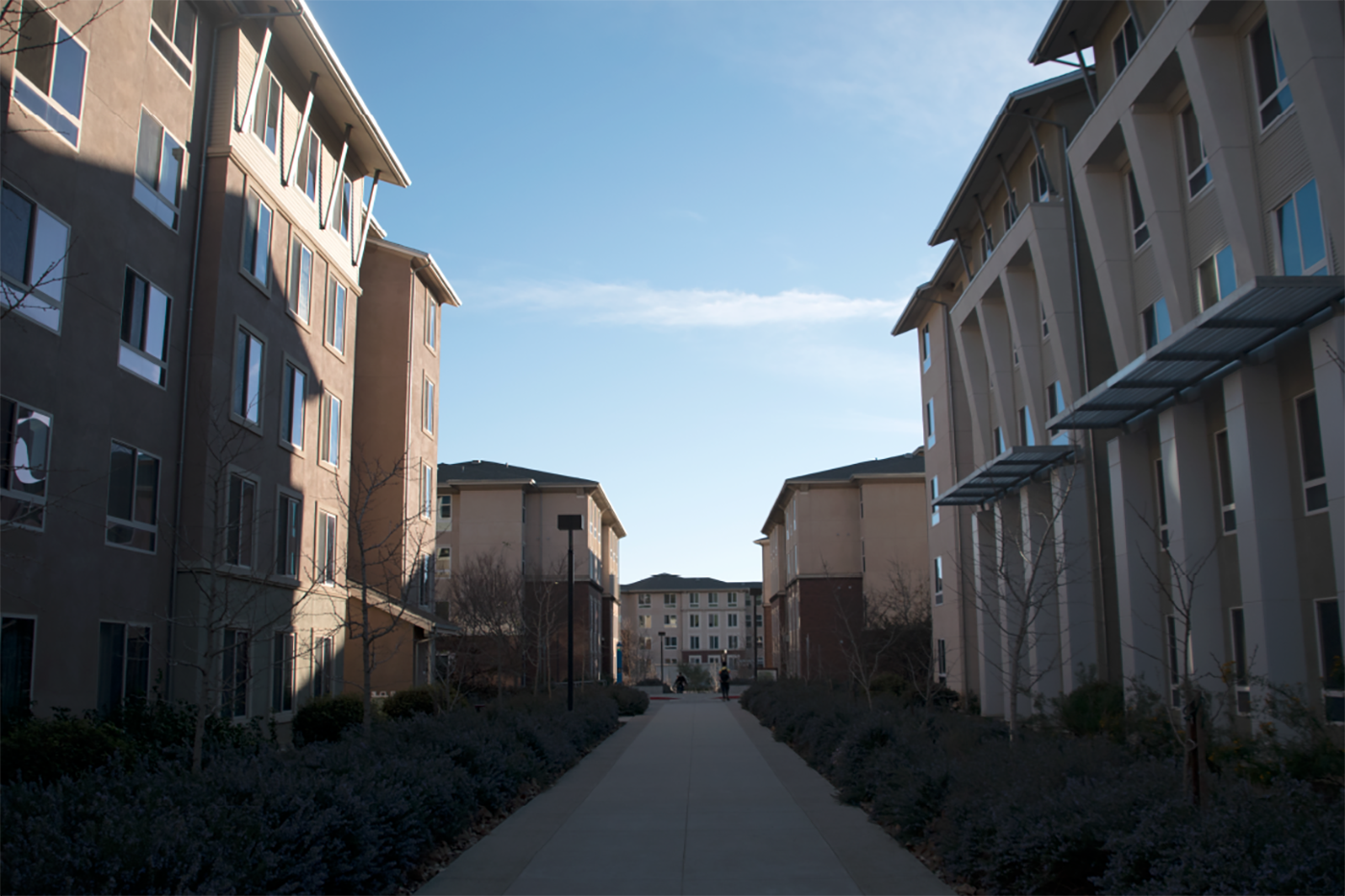 The girls, who appeared drunk according to student witnesses, began by kicking the screens on the windows near the elevators on the first, second and third floors, then another screen on the other side of the building while shouting. racist insults. It is not confirmed if the girls were Cal Poly students.

Cassidy Charles, a sophomore municipal and regional planning student, saw the incident across the yard from the Foxen Building in her friends bedroom and reported it to the Cal Poly Police Department at around 11:14 p.m.

The girls launched four screens – one on the first and second floors and two on the third floor. Charles and his friends watched them throw three screens across the building and were located directly below the fourth screen.

“They started kicking the elevator [across the courtyard] and were like ‘Oh, we have to get out of here, we have to go,’ â€Charles said. “They left, then thirty seconds later, the screen just above [our] the coin fell right in front of us and they shouted the N word very clearly with the hard “R”.

The three students decided to call the police and inform them of the incident, but no police report was filed. The students also said they could not clearly identify people on the other side of the yard.

“University housing has not received any reports of an incident” matching this description, according to University spokesman Matt Lazier.

In an email to Mustang News, Lazier said Cal Poly police received a call about possible vandalism late Saturday night and an officer responded and found some screens were missing on a few windows. . However, he said there had been no actual damage or vandalism and that further investigation had neither identified any responsible parties nor showed evidence that anyone in particular was being targeted.

Cal Poly Police have decided not to file a report for the incident.

Charles said she felt strong emotions after seeing and hearing what happened.

â€œI was mostly in shock because you hear about racist things happening here all the time and when you actually see them it’s like ‘Jesus Christ’,â€ Charles said.

A student who was in the room with Charles and who wished to remain anonymous for confidentiality reasons agreed.

“I have the impression that I have always read on [racist incidents] and reading about it doesn’t really provide as much information as witnessing it. I was just more shocked than anything, â€he said.

Poly Canyon Village is mainly made up of apartments for second year students. The anonymous student felt that current sophomores did not receive adequate bias training during last year’s Welcome Week (WOW) that current freshmen received.

â€œI ended up going through WOW as a WOW leader and I went through all this training and I was like ‘shit, second years didn’t do any of that’,â€ he said. . He recommends that Cal Poly â€œspeak to second years and [give them] the same training.

â€œPeople who come here already have their preconceptions, their opinions. I don’t think school can make someone non-racist or aggressive, â€Charles said.

Since there is no way to know if the girls are Cal Poly students, Charles doesn’t believe Cal Poly is responsible for them.

â€œI think it’s just the school’s job to react appropriately when things like this happen,â€ Charles said. â€œI know a few years ago there was a Blackface incident and the school really didn’t do anything about it. It just creates an environment where students feel like everything is fine and they can get away with things like that.