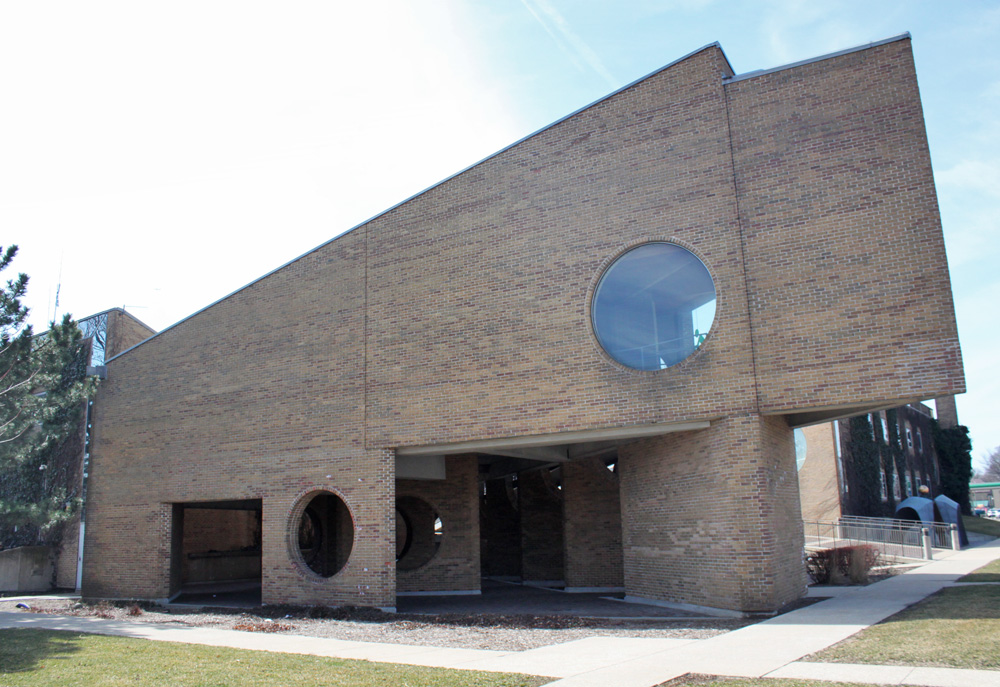 After reviewing a significant portion of the 228-page recommended 5-year Capital Improvement Plan (CIP) at its September 15 meeting, the Oak Park finance committee met on September 27, in the presence of of some village administrators, to tackle the problem. the rest of the CIP, such as funds for water, parking, sustainability and block grants for community development (CDBG).

During discussions on the sustainability fund, administrator Susan Buchanan, who attended the meeting but is not a member of the finance committee, expressed her frustration that the long-awaited and encouraged greenways plan, which is listed as “cycling boulevards” in the CIP document, was not close to being implemented.

“I feel impatient about this,” Buchanan said. “The Greenways program is now 6 years old.

The plan was created in 2015 by the Active Transportation Alliance and supported by Bike Walk Oak Park, a community organization that advocates safe spaces for cyclists and pedestrians. Bike Walk is in the process of becoming a 501c3 registered non-profit organization.

For several years, the project has been put on hold, relegated to low priority within the CIP. This year, the recommended CIP plan ranked its priority status as “D”, which means that the project is “optional but beneficial to the village in a social, cultural or aesthetic way”. The “D” designation is the second lowest priority.

As a cyclist herself, Buchanan told the board that she would really like to have a safe route to downtown Oak Park and village board meetings. She wanted the village council to consider a pilot program of protected cycle paths, one running from north to south and the other from east to west.

She said the village had not made enough progress in creating safer spaces for cyclists other than the cycle paths on Madison Street, but she saw no other roads to travel in the village.

“I would really like to push this for climate change, for security,” she said.

Administrator Ravi Parakkat, mistaking Buchanan, initially disagreed with his fellow administrator’s desire to make cycle lanes a higher priority, given that the costs of their implementation would come from the revenue generated by the fees for cycling. single-use bag, which support the sustainability fund.

“I would like to push this off,” Parakkat told Buchanan. “We would probably have to find funds elsewhere. “

Buchanan said she didn’t want to give the impression that she was in favor of using the sustainability fund. She has maintained this position since November 2020 when she voted against using tax revenues from plastic bags to finance greenways, saying the program should be a matter of transport rather than sustainability.

Administrator Arti Walker-Peddakotla, also not a member of the finance committee, agreed with Buchanan but did not care where the funds were coming from.

“We urgently need it,” Walker-Peddakotla said, adding that it should be included in discussions on the Transport Commission’s work plan. “We need to implement greenways at Oak Park and it shouldn’t be a question of whether we’re still in the planning process about it. “

The village council will meet virtually this Thursday with the finance committee, during which it will present an abridged review of the components of the PIC and associated funding recommendations to council members. No votes will be taken, but directions will be provided to staff.