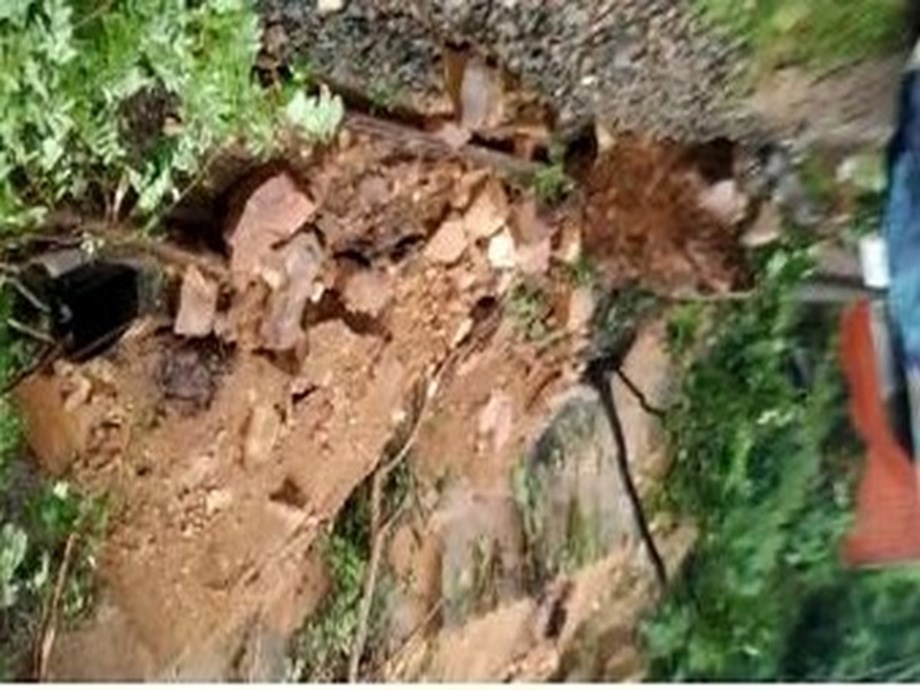 When extremely heavy rains hit Kashan in Mandi district of Himachal Pradesh, village chief Khem Singh posted a message on a WhatsApp group asking people to stay alert. But the ‘pradhan’ himself and seven other family members were killed in a landslide. Chief Minister Jai Ram Thakur said this on Monday after visiting areas affected by flash floods and landslides in Mandi district and announced that Singh’s house would be rebuilt by the administration.

The chief minister said their lives could not be saved although rescue teams left for the village without wasting time after getting information about the landslide. However, it took several hours to get there because all the roads leading to the village were badly damaged, he said. Thakur met Singh’s relatives during his visit to Kashan village and expressed his condolences. The CM said it had ordered deputy commissioners from rain-affected districts to act quickly to restore damaged roads, electricity and water supplies. Thakur said the Center had already been informed of the situation created by the rains and that a central team would visit the state to assess the loss according to standards. Meanwhile, Tibetan spiritual leader Dalai Lama wrote a letter to Thakur, expressing sadness over the loss of life and property damage due to heavy rains in the state, his office said. “I send my condolences to you, to the families who lost loved ones and to all those affected by this devastation,” he wrote. ”I pray for them. I appreciate that the state government and other agencies are doing everything possible to come to the aid of those affected by these calamitous conditions.” ”In a show of solidarity with the people of Himachal Pradesh, our friends and neighbours, the Dalai Lama Trust is donating to relief and rescue efforts,” the letter read.

CM’s home district of Mandi was the hardest hit, where 13 people died and five were reportedly killed in flash floods and landslides triggered by heavy rains. In Mandi, six members of a family went missing after a flash flood at Baghi nullah on the Mandi-Katola-Prashar road on Saturday. While the body of a young girl was found some distance from her home, five members of her family are feared dead as they were swept away after a flash flood. Besides several roads, electrical transformers and water supply pipes were also damaged.

(This story has not been edited by the Devdiscourse team and is auto-generated from a syndicated feed.)