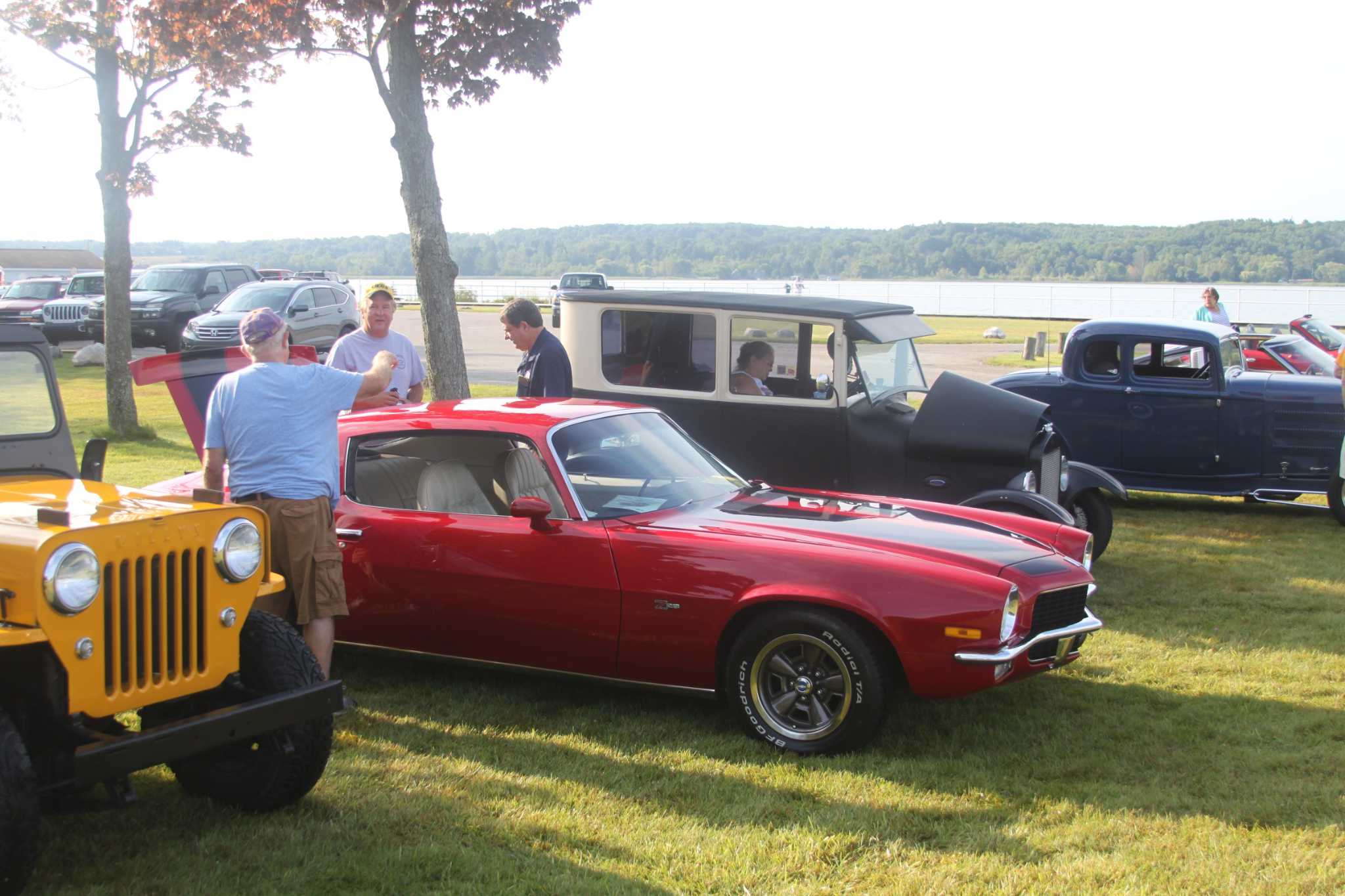 The village continues to celebrate a milestone with Onekama Days

This year marks the 150th anniversary of the founding of the Two Lakes City, and the Onekama Days Festival will celebrate the community’s 150th anniversary from August 6 to 9 with live music, activities, food and entertainment.

The Portage Lake Association invites people out “to have family fun in a small town and celebrate Onekama’s 150th birthday,” according to a press release.

Rosalind Jaffe, an event organizer, said that while many events are returning to favorites, some changes have been made to tie in with the 150th anniversary.

“Some of the events honor the 150th, some are our traditional Onekema Days events and some of them are being updated and changed due to COVID,” Jaffe said. “But so many of these events are happening outdoors that we really feel safe being able to do them effectively and keeping our volunteers and those around… healthy.”

The celebration will begin at 10:30 a.m. Friday with a guided walking tour of Glen Park. A scavenger hunt that will send teams to search Onekama Parks is expected to begin at noon. This year the hunt will feature historical facts in recognition of the anniversary.

This evening will see the Manistee County Fairgrounds come alive starting at 6 p.m. with a concert by the Brian Randall Band and the excitement of the Figure 8 Demolition Derby.

Saturday will be rich in activities in the village park. Events start early at 8:30 am with the 5K Run / Walk and the Fun 1K Run. Food will be available at the Trinity Lutheran Donut Wagon (all day) and Onekama Lions Club’s Pancakes in the Park from 8am to 11am.

Throughout the day, visitors can visit the 9am to 2pm Vintage Car Show, Double Cornhole Tournament, Rock Painting and Treasure Hunt.

New this year is the Portage Lake Association Summer Arts and Crafts Sale which runs from 10 a.m. to 3 p.m. on Main Street.

That evening, there will be a roast pork at the village park from 5 to 8 p.m., leading up to a full night of partying with “The Big Comeback”, a Onekama school reunion, a Onekama Lions beer tent and a Junk Monkey concert.

At the same time, the exhibition center will host a Bump N ‘Run event at 7 p.m., which will end with a fireworks display over the lake offered by the Portage Lake Association.

The Onekama Days parade will start at 1 p.m. and organizers say this year the parade route will be upside down. For the first time in several decades, the parade will begin at Eight Mile Road, head west on M-22 and end at Village Park. The parade features the Scottville Clown Band, which will also offer a free 2 p.m. concert in the park.

The Lions Club continues its tradition of supporting and sponsoring the celebration of Onekama Days with a number of events, Jaffe said.

“The Onekama Lions are a key part of Onekama Days,” Jaffe said. “They are in charge of the parade; they have the group of clowns and the concert, but they also adjust to the time and have their Saturday pancake breakfast… served in the village park rather than inside the funfair building .

“We have pretty much all of the usual activities, but we’re adapting them and doing more outside, I think it’s just going to be more fun this year,” she continued.

The popular Concert in the Park will close the celebrations on Monday evening. The Magical Michael Trixx will present their Rockin ‘Magic Show for all ages at 6 p.m., followed by Wally Pleasant from East Lansing.

For more information, visit the onekama.info website or 1, -Onekama, Michigan Facebook page. The event schedule is subject to change and may be adapted in accordance with Michigan’s COVID-19 restrictions.

The camera will help police enforce speeding tickets on I-271 in Mayfield; tickets…