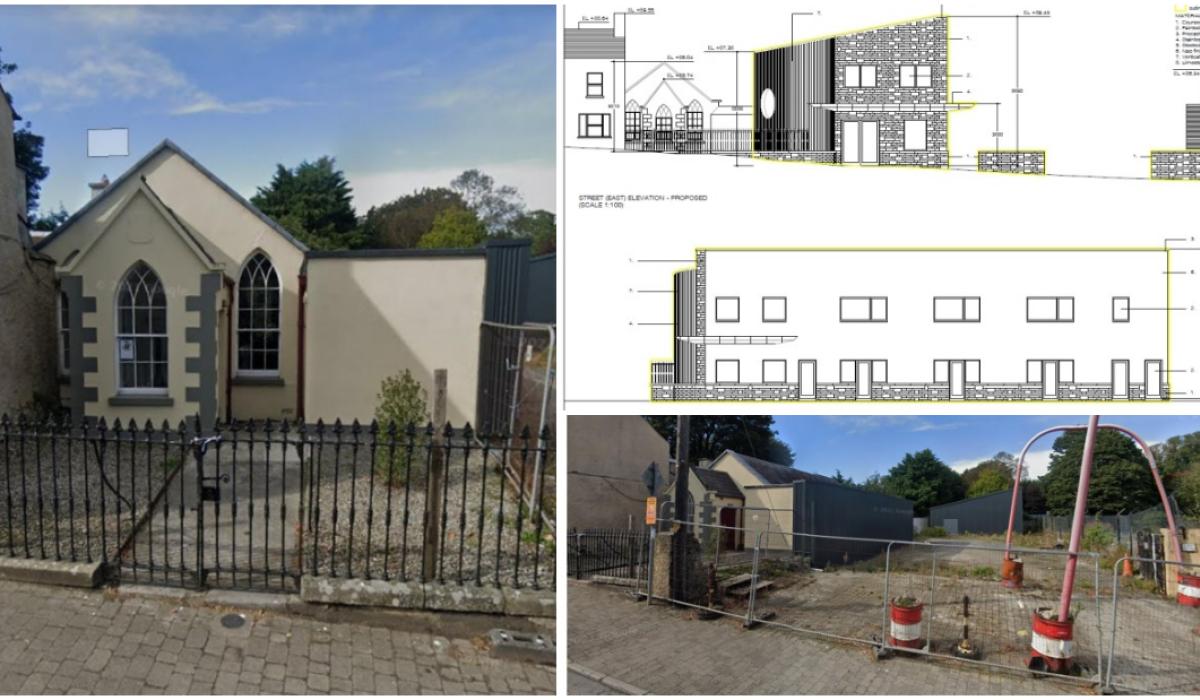 The Durrow Development Forum has thanked everyone who helped secure a huge injection of funds which is expected to provide a vital new center which could play a major role in the future of the village.

The Durrow Development Forum says it is delighted that its government grant application has raised €1,456,983.00 for the Durrow Community Enterprise Centre. The funding came following an application to the Regeneration and Rural Development Fund.

The Forum released a statement explaining some of the background.

“The need for the center was raised as part of the consultation process for the 2019-2023 Community Plan, which identified community space, arts space and remote work/coworking space as a priority to serve the city and the wider hinterland,” they said.

The Forum also outlined its goals for the new building to be constructed next to the former Methodist Hall.

“The Center will primarily be a hub for coworking and remote workers and a hub to promote arts, heritage and cultural activities. It will also support existing and new organizations by providing accessible and accessible meeting and event space. will also host training and education programs targeting young people,” they said.

The community also thanked the people they believe played an important role in securing the funding.

“We would like to take this opportunity to thank Chief Executive John Mulholland, Ken Morley SEE, Tom O’Leary and the entire Laois County Council team for their assistance with this grant application, as well as our local councilors and politicians for their support in the context and for following up on the request over the past few months with Minister Heather Humphreys.

“Durrow Development Forum would also like to express their thanks to our hard working committee and volunteers, and to all businesses, residents, clubs and organizations, and the Laois Partnership Company for their continued support of all of our projects. over the years,” they said.

Although the grant represents a big step forward, the Forum explained that the application requires matching funding. Although the Forum has been working on fundraising for the past few years with the Durrow Scarecrow Festival, they expect to continue to do so over the next few years to facilitate this build for the community.

Figures released by the Department of Rural and Community Development put the total cost of the project at €1.82 million. Work on the project began before the pandemic when the Durrow Community Forum secured the hall and the adjacent former Civil Defense building which would be demolished.

The ambitious project will see the construction of a large two-storey extension built over the hall.