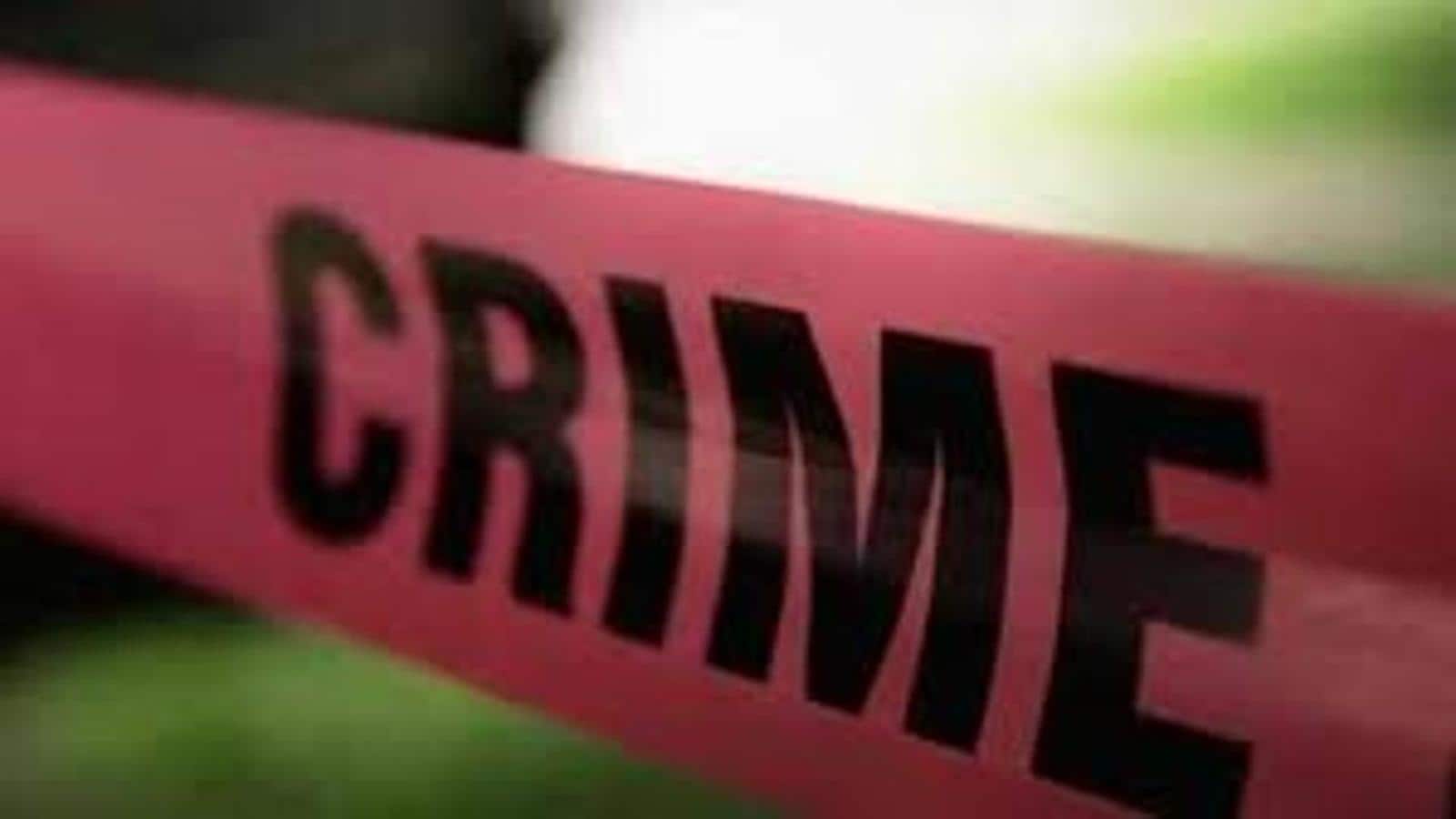 Three people were sentenced for assaulting three women converted to Christianity on Sunday in their home in the village of Ghawaddi.

The defendants, Manjit Singh, Sikander Singh and Monu from the same village, allegedly assaulted two of the victims, aged 27 and 23, when they went to the local gurdwara to drink water on June 20. The accused later went to their home and assaulted the two women and their 57-year-old mother, the victims said, adding that the attackers tore the clothes of the 27-year-old woman, who had to be transported. emergency department at Christian Medical College and Hospital.

The case was registered after leaders of the minority community met with police commissioner Rakesh Agrawal on Saturday and claimed that the women had been assaulted because they had converted to Christianity.

Investigator Jaswinder Singh said they had launched an investigation. Albert Dua, head of the Christian community, strongly opposed the incident. He said the police were reluctant to take action against the accused as they are well related. Only light charges were brought against the accused.

One case was registered under section 323 (willfully causing injury), 341 (undue hardship), 451 (invasion of home) and 506 (criminal intimidation) of the Indian Penal Code.