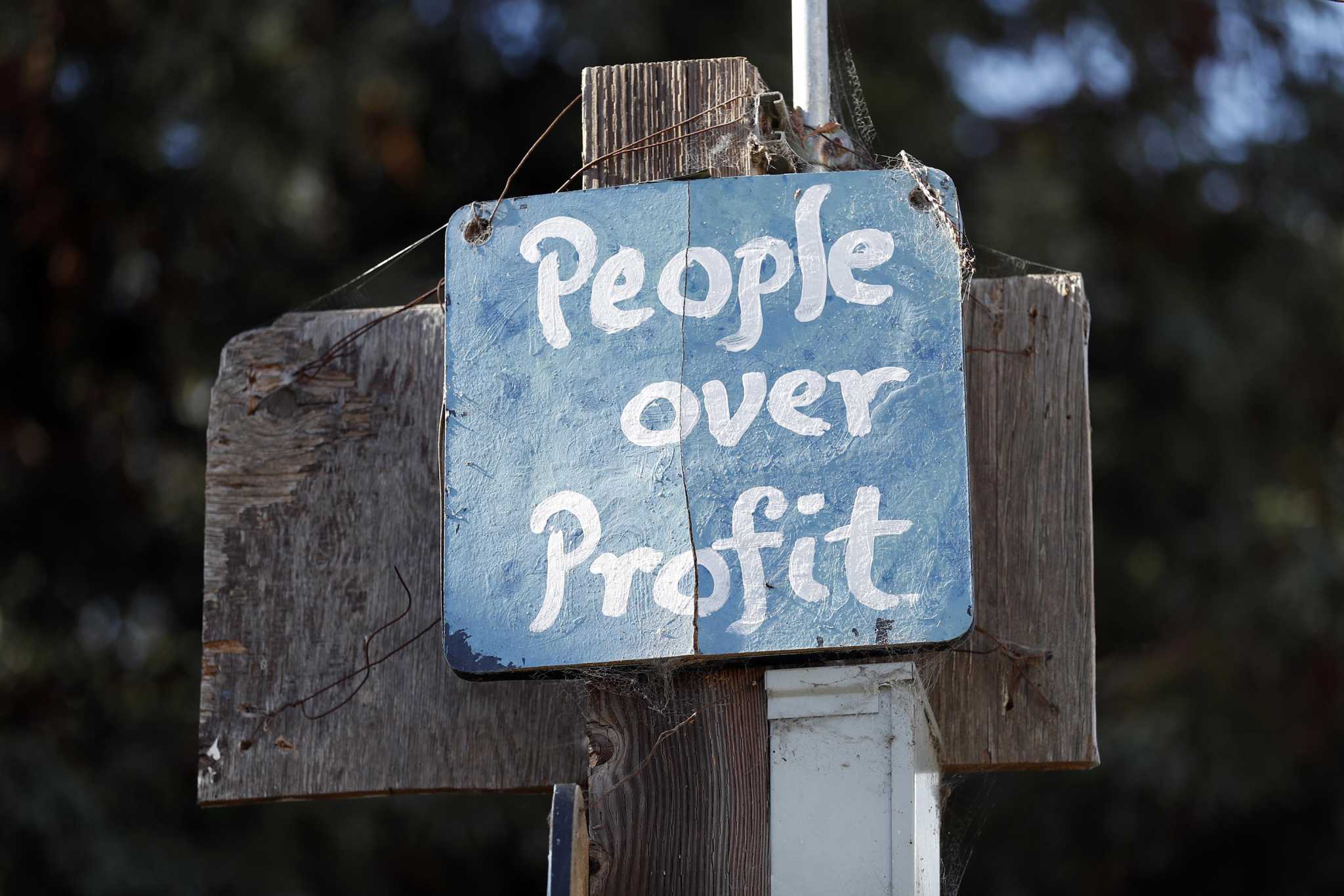 An Alameda County Superior Court judge said in an interim ruling Friday that UC Berkeley may move forward with its controversial plan to build housing at People’s Park.

The university cannot break ground until the decision is final next week, when the judge issues a written order.

The decision comes after local groups sued the university, challenging its long-term development plan, which calls for housing to be built for 11,730 students by 2037.

The groups behind the lawsuit — Make UC a Good Neighbor, the People‘s Park Historic District Advocacy Group, Berkeley Citizens for a Better Plan and UC’s largest labor employer — argued that the plan’s environmental analysis term was inadequate and that the university did not take historical resources, such as People’s Park, into account.

The judge said the environmental analysis of individual projects associated with the long-term development plan is valid and does not violate environmental law.

“We are excited about this latest development and look forward to it becoming official and also look forward to beginning construction this summer,” said UC spokesman Dan Mogulof.

The issue is an important part of the university’s plans to help house its students, who continue to suffer from the lack of affordable housing in the area, with some struggling with homelessness. The long-term development plan includes two housing projects: the Anchor House project which would house 772 transfer students and the controversial People’s Park project to build student accommodation for more than 1,100 students and 125 formerly homeless people.

Additionally, opponents argued in court that the university’s long-term development failed to properly analyze neighborhood and traffic impacts, as well as wildlife concerns. They also said the noise from students coming and going and the party could impact the neighborhood.

Earlier this month, an appeals court temporarily barred the university from starting construction at People’s Park. The university was forced to delay construction, demolition and clearing of the 2.8-acre site.

In September, UC Berkeley approved a $312 million plan to build the People’s Park project, which is expected to begin construction this summer before a lawsuit delays groundbreaking.

Opponents also argue that the university has other properties where it could build housing and that building People’s Park would destroy its history and legacy.

One of their lawyers suggested that the university consider other properties, in Albany, Richmond or Oakland, to build undergraduate housing.

But the judge criticized this suggestion.

Harvey Smith of the People’s Park Historic District Advocacy Group said after the hearing that his group would absolutely appeal the decision and also seek a stay in the appeals court to ban the university from innovating.

Smith said the central argument is that UC has alternatives. The group urges UC Berkeley to use a nearby parking structure to build the project instead of People’s Park.

“Why would anyone want to keep a parking structure and at the same time destroy a park in the midst of extreme climate change? ” he said.

The site has a long and controversial history of locals and students opposing housing there. In 1969, the land became a battleground after UC Berkeley tried to move forward with a plan to build dormitories there. The militants fought the plan and eventually won, but their fight ended in bloodshed.

A county sheriff’s deputy shot and killed a man during a protest, then the governor. Ronald Reagan brought in the army to occupy the area.

In recent years, the park has become a shelter for the homeless. But in March, the city and the university teamed up and offered homeless residents temporary accommodation at a city motel.

About 55 people living in the park were lucky enough to move into the Rodeway Inn on University Avenue in North Berkeley. Most residents have accepted the shelter and can stay there for a year and a half, the university said.

On Friday afternoon, people gathered in the park reacted to the decision.

“My heart is broken,” Jennifer Knight said through tears and the sound of angry heavy metal music, as part of De-Fence Phest, a four-day music festival held in the park.

Andrea Pritchett, a member of the People’s Park Council, said it was a place where homeless people could find solace and wait for the decision and groundbreaking to be “waiting for public execution”.

“We’re about to take a stake in the heart of the hub of the most cohesive place of support there is in this city,” Pritchett said.

Tom Lippe, an attorney who represented Make UC A Good Neighbor and the People’s Park Historic District Advocacy Group, said after the hearing that they “didn’t know the basis” for the judge’s interim ruling. If the judge does not give reasons for his decision in his order, his clients intend to appeal.

“If it provides grounds, we will assess whether to appeal after reviewing that,” he said.

Murder of BJP youth leader in Dakshina Kannada planned and linked to another murder, police say