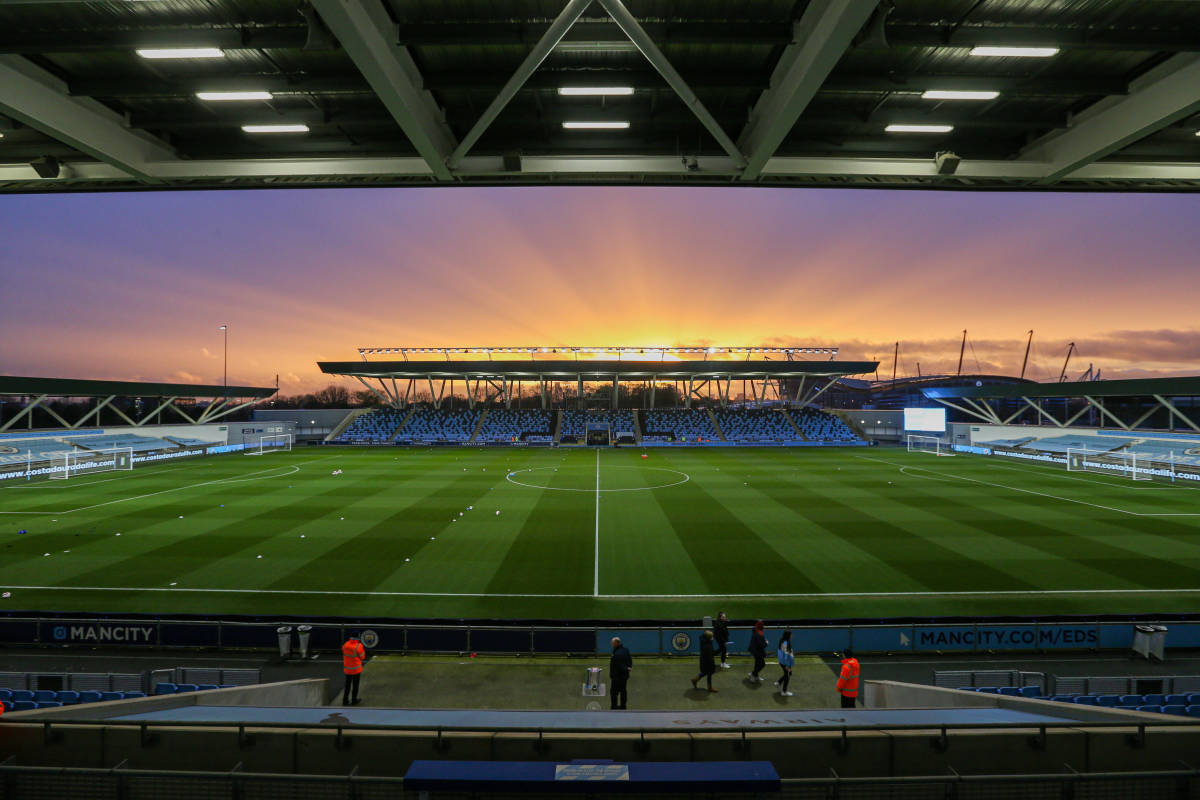 With the 2022 FIFA World Cup for Men only starting in November, women’s football will take center stage this summer.

UEFA Women’s Euro 2022 is taking place in England and the 31-match tournament will kick off on Wednesday, July 6.

Hosts England will get the party started against Austria at Manchester United’s 74,140 capacity Old Trafford.

London is the only city to have two host stadiums – Wembley and Brentford Community Stadium.

All kick off times quoted are UK Standard Time (BST)

UK viewers can watch the action live via the BBC.

The matches will be broadcast with Spanish coverage on Univision and TUDN. English commentary will be provided by ESPN.

5 dead, 19 injured in parade near Chicago