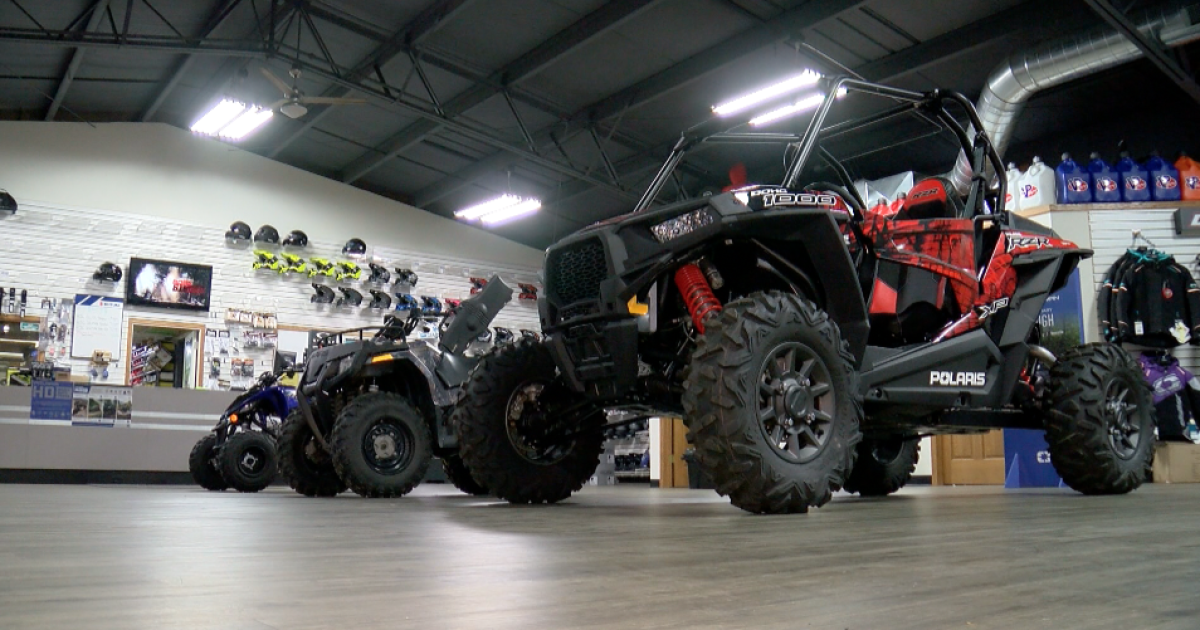 UNION GROVE, Wis. – When Union Grove residents go to the polls on April 5, they will find three similar referendums on their ballots asking whether or not golf carts, ATVs and UTVs should be allowed on certain village roads.

Would you be in favor of the village council approving the use of golf carts on certain village roads (those with a speed limit of 25 miles per hour or less, and only allowing crossing of highways 45 and 11 where such roads have lower speed limits of less than 35 miles per hour), subject to such conditions and limitations as the Village Council may determine appropriate?

Village President Steve Wicklund the referendum came after several village board members heard from residents wanting to use these types of vehicles on village roads. He said the idea has also gained traction on social media.

“I think the elements of the referendum provide an opportunity for the community to voice an opinion against it,” Wicklund said.

Larry Roberts is the general manager of the Schauer Power Center which sells ATVs and UTVs. He said if the referendum passes, he expects to see an increase in business. On a personal note, he said it was just a fun way to get around town.

“Going to their neighbor’s house, going on some kind of neighborhood cruise, taking the whole family for a 4th of July ride, parades, neighborhood events, all that kind of stuff would be awesome,” Roberts said.

Wicklund said he heard similar things from other villagers in favor of golf carts on the road. He also said he heard concerns about traffic jams and safety.

If the referendum passes, Wicklund said they would look to other communities in the state with similar ordinances in place. For example, in Paddock Lake, golf carts are allowed on certain roads from April 1 to November 1. Vehicles must be registered for $50 per year.

Report a typo or error // Submit a news tip

What we know about the North Korean missile launch

The Ball State University Board of Trustees is advancing the village revitalization plan.