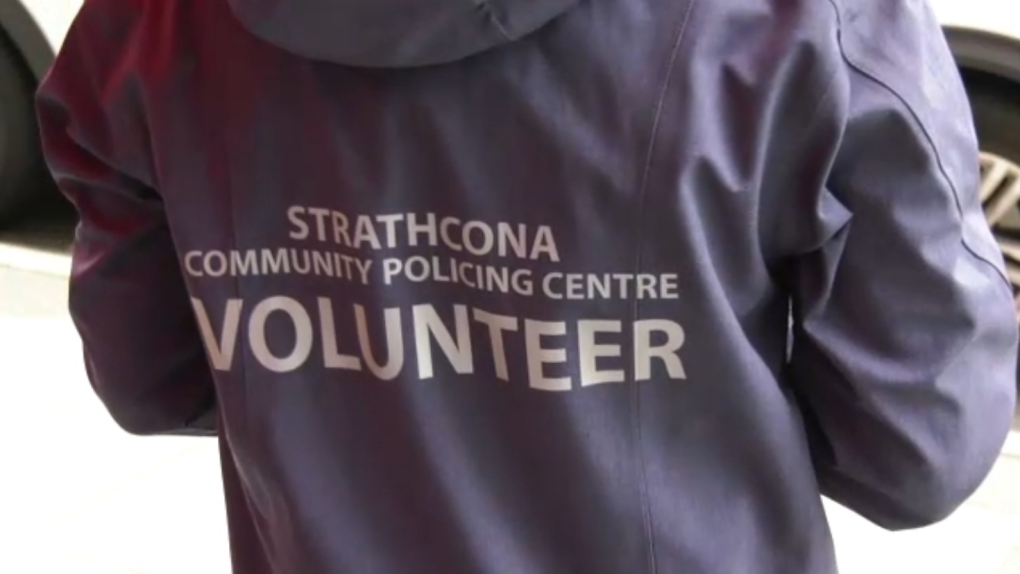 Since the beginning of 2022, surveillance videos of two disturbing random attacks in Vancouver have been circulating widely online and in the media, sending shockwaves through the city.

The first assault took place on New Year’s Eve. A woman was walking past the Rosewood Hotel Georgia when a man she did not know lunged at her, pinning her to the ground.

The second attack occurred inside the Tim Hortons Harbor Center last month. A Mexican tourist in his twenties was caught off guard by an unknown man, who stabbed him multiple times in the back and shoulder. In an interview with CTV News, Miguel Angel Zepeda Machorro said through an interpreter that the unprovoked attack made him fearful of venturing outside.

The Vancouver Police Department analyzed every reported assault over a one-year period, beginning in September 2020. They found that Vancouver sees an average of four random attacks per day.

“And that’s scary and concerning for us,” said Sgt. Steve Addison, VPD spokesman.

Random attacks are a challenge for law enforcement to predict, and therefore prevent. At this point, police can confirm that the assaults are mostly happening in the northern part of the city, particularly downtown. Random attacks are most commonly reported in the Downtown Eastside, West End and along Granville Street.

“There are several reasons for this. Sometimes it’s a bit of apathy or ambivalence,” he said.

“And sometimes people just choose not to report a crime when it happens to them,” he added.

In an effort to allay some residents’ concerns, the VPD, in partnership with community policing servers, set up public safety awareness tents in four neighborhoods on Saturday: Chinatown, West End, Olympic Village and Fraser Street. Officers and volunteers were on site from 10:30 a.m. to 3 p.m. to hear questions or concerns from residents. They also distributed whistles equipped with safety alarms that can be clipped to backpacks, purses or clothing.

“It’s an opportunity for us to better engage with the community and hear directly from people on the street,” Addison said.

Addison notes that not everyone thinks the city is getting more dangerous, saying it’s a subjective matter based on many factors. The VPD also understands that sharing graphic videos of assaults can be seen as adding fuel to the fire, stoking fear and anxiety when the public is already jittery because of the pandemic. However, Addison says, it’s crucial for residents to see the crimes for themselves, and not just to help police identify suspects.

“So people who live here in Vancouver know what’s going on and can make informed decisions about their own personal safety and how they should live their lives,” he said.

As for what is causing the increase in attacks by foreigners, police say the answer is multiple. However, Addison says housing and mental health issues in the heart of the city are part of the equation.