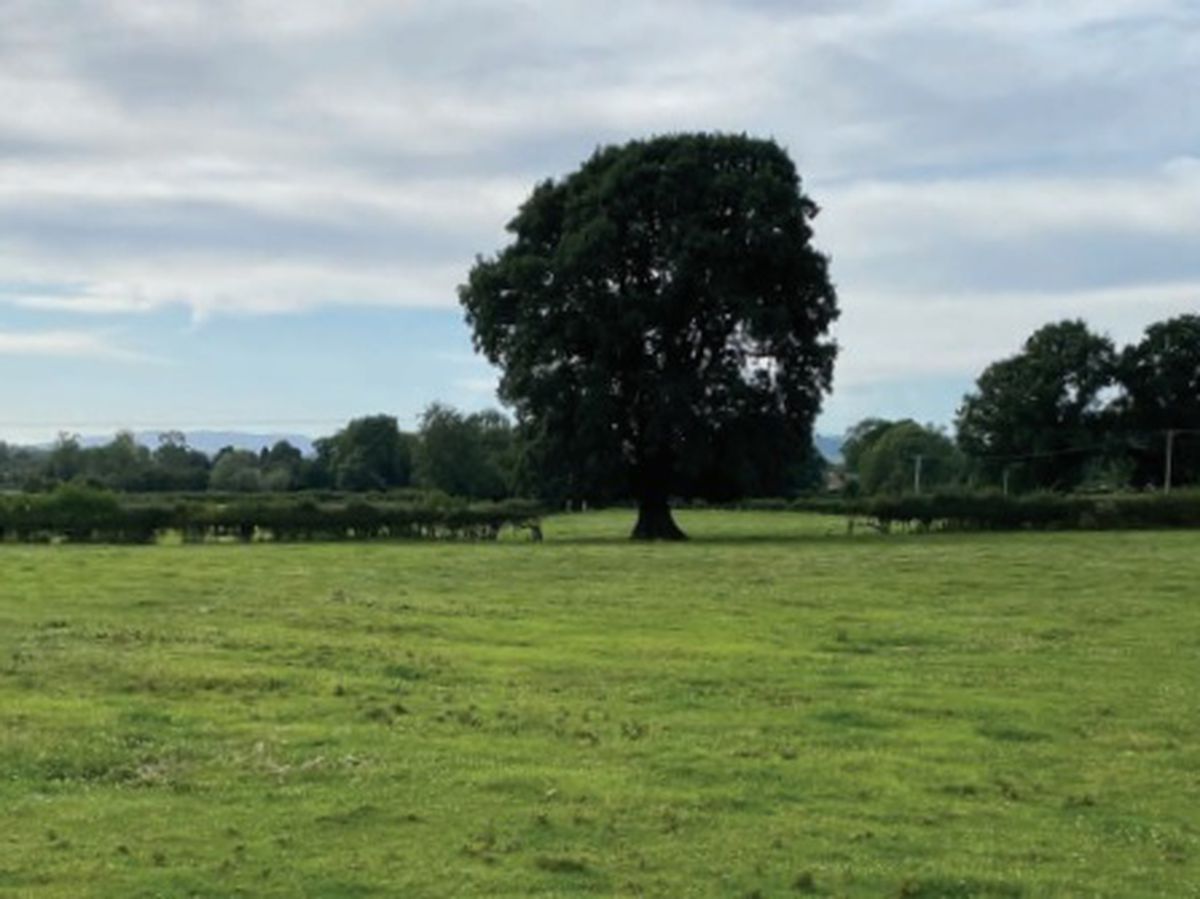 The proposal, by Powys County Council itself, would be for homes built on land in Llandrinio – either side of the B4393.

The application will be decided by councilors at a meeting of council’s planning committee on Thursday, April 28.

In her report, Senior Planning Officer Gemma Bufton explains that the bid site at Trawscoed will be: “100% affordable housing”.

She said: ‘It should be noted that a total of 213 applicants are on the common accommodation register for Llandrinio and surrounding settlements, with 117 confirming that they would consider Llandrinio if accommodation were offered.’

For this reason, Ms Bufton explains that discussion between the council’s affordable housing and housing management teams had concluded that Trawscoed would have one, two and three bedroom properties, which would be a mix of “flats, houses and bungalows”.

“The properties will therefore all be single-storey or two-storey properties,” Ms Bufton said.

Ms Bufton adds in her report that there have been four letters commenting on the plans sent by members of the public.

They include objections to the proposal on the grounds that it would cause increased traffic in the village and fear that the plans represent an “overdevelopment” of the village.

Ms Bufton said: ‘The proposed development is basically in line with the relevant planning policy and the recommendation is therefore that of conditional consent.’

One of the 31 conditions placed on the permit is that plans for a children’s play area for Orchards Croft must be approved before construction work can begin.

But councilors asked for a tree preservation order to be taken on an oak tree in Orchard Croft and also wanted to see the boundary of the site made with a natural hedge rather than a chain link fence.

A separate land drainage consent will also be required for the project.