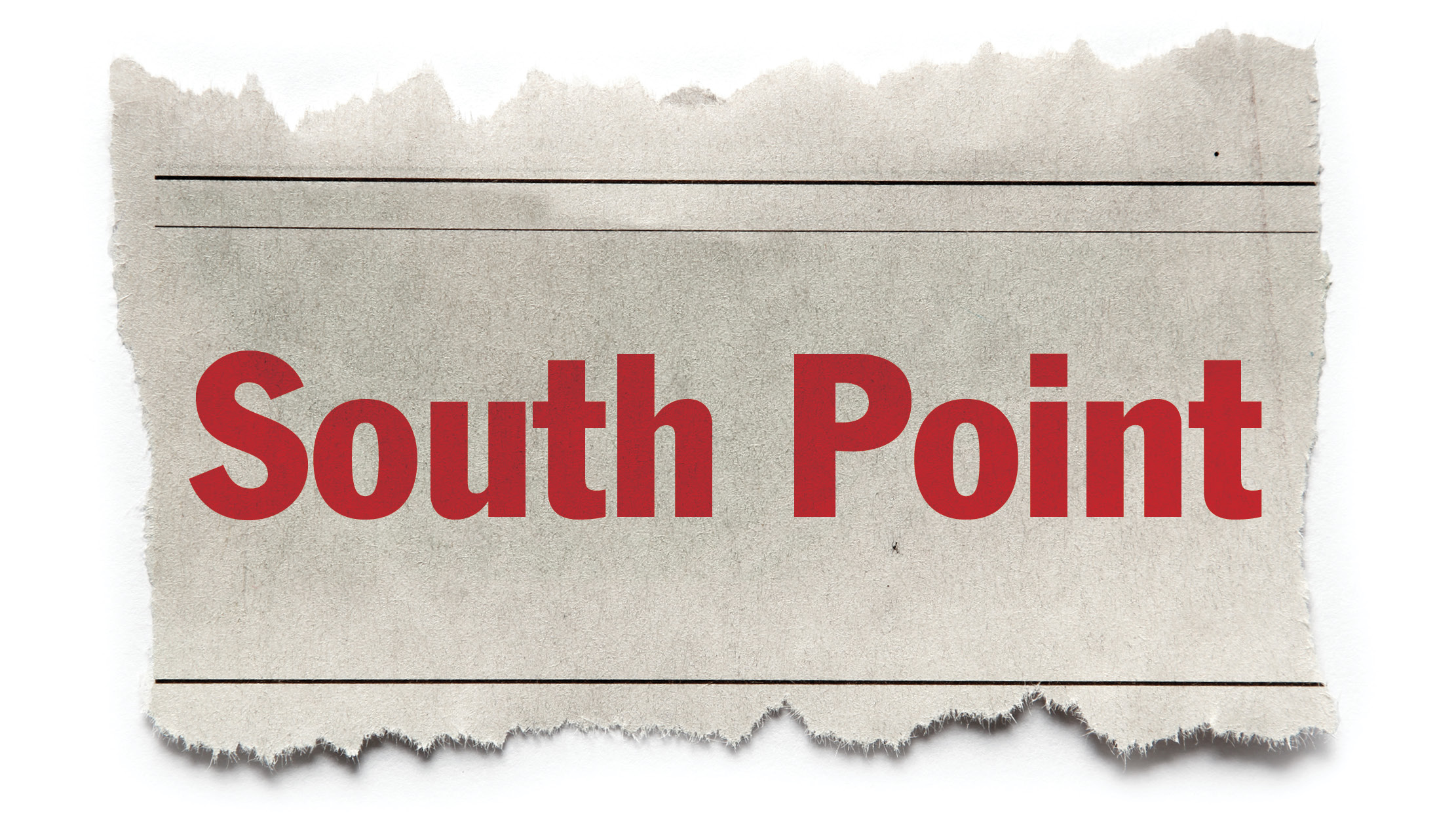 SOUTH POINT – The Village of South Point tentatively awarded a $ 1,442,000 contract on Tuesday for the second phase of its water pipe project.

Mayor Jeff Gaskin said the project would affect Second and Third Streets, from the sewer plant to Columbus Street.

He said the village received a $ 250,000 grant from the Ohio Public Works Commission, as well as a zero percent loan from the agency.

â€œSo we have free money and cheap money,â€ he said, noting that the rest would be covered by getting a loan. Gaskin said the contract went to the lowest bidder, Tribune Contracting, of South Point.

He said the village has also completed land survey work, using funds from the Appalachian Regional Commission, for drainage surveys on Billie Joy Drive and Auburn Avenue, as well as street work on Tiffany Lane.

He said this will allow the village to develop a plan for these projects when funds for the infrastructure plan, passed by Congress and promulgated by President Joe Biden last month, become available.

â€œThe money we have isn’t big enough to do the job,â€ Gaskin said. “But, if we come up with a plan, when the infrastructure money goes down, we’ll be ready.”

In other cases, Gaskin has said:

â€¢ The village obtains quotes for sewer projects in the Olde Farm area and Billie Joy Drive and ARC funds are used to study these areas.

â€¢ The first phase of the village water project should be completed by the end of the year.

â€¢ Paving work should be done next year. He said the coming year will see more than “$ 5 million worth of work” done in the village between various projects.

â€¢ Council has started a discussion on updating its ordinance on mobile homes and trailers in the village.

The board is planning a working session in the coming weeks, in addition to its regular monthly meeting.

Paekākāriki’s story displayed around the village