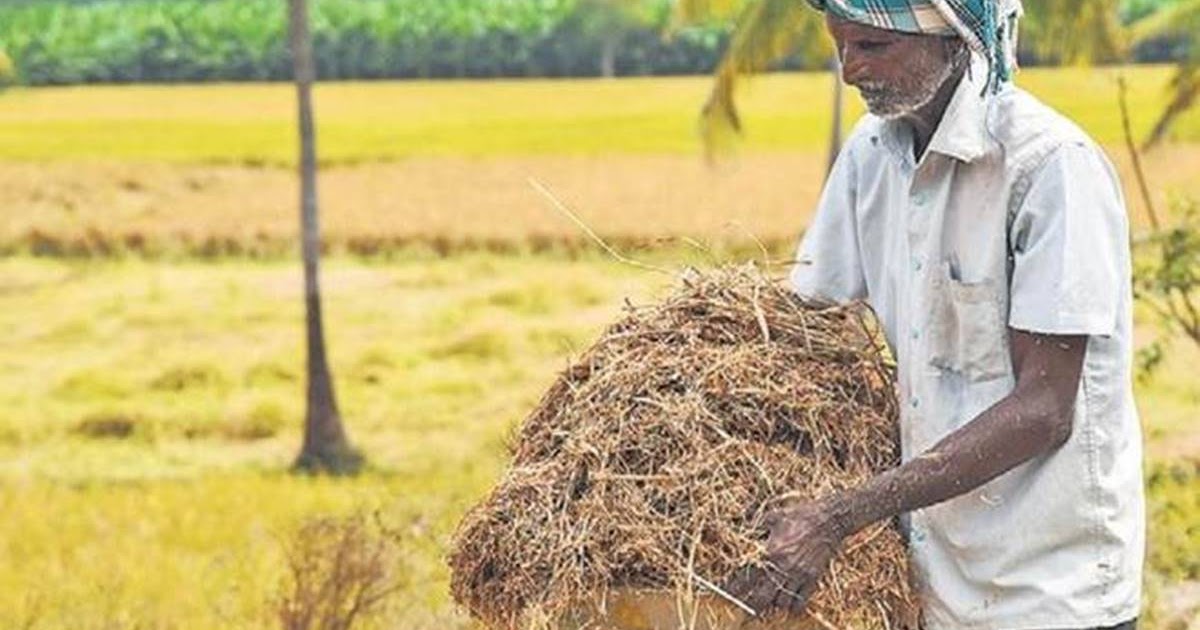 By RR Prasad *
There have been several major transitions in our thinking about how Indian villages can become dynamic laboratories for innovation, entrepreneurship, and social and economic change. Historically, rural development policies in India have been sectoral. The emphasis has been on the development of a particular sector of the economy, rather than on the development of a particular area.
However, the change of socio-political scenario in the country has now led to the emergence of a new approach – a spatial approach which focuses on steps in a particular geographical area, and which seeks the integrated development of that area.
Programs like Saansad Adarsh ​​Gram Yojana (SAGY), Pradhan Mantri Adarsh ​​Gram Yojana (PMAGY), Smart Villages, Five Star Villages Scheme, Lakhpati villages (Jharkhand) etc. are testimonies of this trend. And now, the Insurance Regulatory and Development Authority of India (IRDAI) has plans to set up model insured villages across the country to increase insurance penetration in rural areas with an emphasis on l agriculture and related activities.
In its discussion paper on the concept of creating model insured villages, IRDAI suggested implementing the concept in a minimum of 500 villages in different districts of the country during the first year and increasing to a minimum 1,000 villages over the next two years. .
Emphasis was placed on careful selection of villages taking into account various relevant aspects and parameters in order to successfully implement the concept over a period of three to five years.
The IRDAI draft proposal provides that insurance for rural populations should cover the entire population in villages and their property, farms / crops, agricultural machinery, vehicles, various services at the level of the village, manufacturing enterprises and other specific insurance needs of the particular village through targeted efforts in a few selected villages.
Thus, the challenge lies in the selection of villages where this ambitious and pioneering program of promise can be launched to create model assured villages with lasting results.
How does a village transform into a model village and what are the salient features of a model village? If one takes the literal meaning of a model – it is a design of an activity or situation that is considered a prime example of replication.
It helps to determine the positive aspects of a given situation, which can be considered for its replication to show impact on a larger scale. This means that there is no universal model for a model village. Each village can have its own unique model which will be different from other model villages.
The majority of people who live in rural areas are poor and agriculture is the main source of their income. The main risk for rural farmers in this country is crop failure due to unexpected variations in weather conditions. Climate risk, in particular, is ubiquitous in agriculture. The high propensity for natural disasters such as floods, droughts, torrential rains and cyclones places the agricultural sector in a vulnerable position.
Various research studies have highlighted that traditional risk management mechanisms such as conventional microinsurance, crop insurance and other formal methods such as savings, loans or informal measures such as donations, gifts, mutual insurance networks with neighbors, safety nets and covariate climate shocks are less effective in covering farmers’ losses.
Climatic shocks can trap farmers and households in poverty. As a result, it is often debated that weather index (WII) based insurance for development can be used as a tool to promote agricultural and rural development and can help households, financial service institutions (IFS) and input suppliers to manage low to medium frequency. risks such as drought or excessive rainfall.
The triple resilience dividend framework seeks to improve the business case for investing in disaster risk management (DRM), suggesting that such investments could yield significant and tangible benefits, even in the absence of a disaster. It highlights three types of benefits (or dividends):
(i) avoid disaster losses;
(ii) stimulate economic activity by reducing disaster risk; and
(iii) the social, environmental and economic benefits associated with specific investments in DRM.
Using the triple dividend framework also helps to identify the added value of insurance plans by highlighting the nature of costs and benefits. One of the most direct benefits of a well-functioning insurance mechanism is to compensate policyholders for economic losses determined by a physical assessment or according to a predefined trigger index.
Insurance is about repairing financial loss that occurs due to the death / destruction of an income generating asset due to natural or accidental factors. In the context of rural areas, income-generating assets may include rural people and their agricultural and agricultural products, agricultural products, tools and implements such as tractors, pump sets and other equipment, livestock and livestock. .

In selecting villages for insured villages, priority should be given to villages with higher risks and vulnerabilities

The rural populations of their villages must be insured and protected from all those risks and contingencies which make their lives vulnerable in the absence of assured adaptation strategies. Insurance works best when it is part of an integrated approach to risk management, where constraints such as lack of access to finance, improved seeds, inputs and markets can be addressed.
In the selection of villages to make them insured villages, priority must be given to the villages where the profile of the risk and vulnerability index is the highest, then gradually move to the other villages according to the profile index of risk. It is also necessary that the results indicators of model insured villages are well developed and monitored so that the processes leading to the metamorphosis of villages into model insured villages are visible, sustainable, reproducible and scalable.
It would be desirable that the proposed model Assured Village Program (MIV) align its objectives with similar ongoing programs such as SAGY, PMAGY, Smart Villages, Lakhpati Villages (Jharkhand) etc. so that the institutional and financial support already available is also extended to the MIV. in a natural way.
It is also necessary to ensure that in the selected villages, all the schemes in progress such as Atal Pension Yojana, Ayushman Bharat Yojana, Prime Minister Jeevan Jyoti Bima Yojana. Pradhan Mantri Suraksha Bima Yojana, Pradhan Mantri Suraksha Bima, etc. converge and are implemented in conjunction with the MIV program so that villagers derive maximum benefits.
The Covid-19 pandemic has undoubtedly strained the public budgets of states and cities across the country. The pandemic places more emphasis on accelerating the need for institutional capital to be part of reviving our economy in a more equitable and sustainable manner.
We need to innovate new ways to unlock untapped private capital through sound national policy. The community of impact investors can play a crucial role in identifying opportunities that will significantly transform marginalized groups. Insurance companies are uniquely positioned to engage in investments that meet social and environmental objectives.
—
* Formerly with the National Institute of Rural Development and Panchayati Raj, Hyderabad

The disappearance of the “model” village of China, where money and communism collide