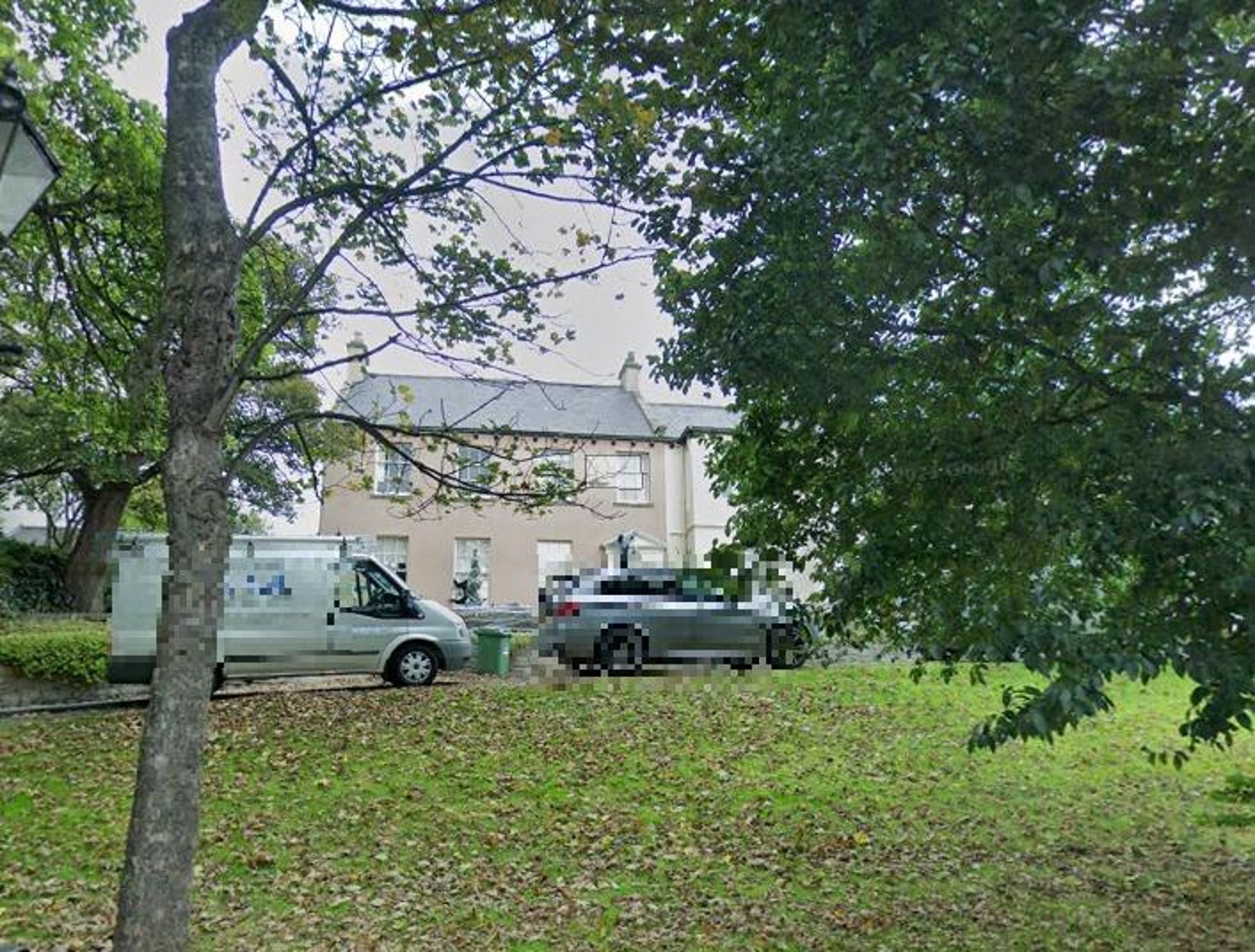 The owner’s request was to remove the roof and all windows from a veranda at the rear of the property and install a new roof and windows.

A design and access statement submitted with the plans said the work was necessary because the existing structure and windows were “old, inadequate and showed signs of decay in many places”.

Register to our daily newsletter

As a result, these issues resulted in “faulty paint jobs, rotting wood and, as a result, water infiltration and property damage.”

The request proposed new UPVc windows to allow the veranda to continue to be used as a living space.

Applicants said “the traditional style would be retained to retain the character of the house within its surroundings and the use of modern materials would ensure sustainability while complementing the existing building”.

Council planners acknowledged that the work would not harm the character or appearance of the Whitburn Conservation Area, as the greenhouse would be “not visible from the public realm”.

During consultation on the plans, however, concerns were raised by the council’s historic environment officer about the proposed use of UPVc windows.

The agent said the claimant ‘has failed to demonstrate that the change is appropriate to the character and appearance of the building and will not detract from its significance as a heritage asset’.

The main issues were proposals for UPVc windows that were not considered “suitable material” for the application site.

A decision report reads: “The applicant was advised that the proposed UPVc windows would not be an acceptable alteration to this important heritage property under current planning policy and council’s preference was explained.

“But no amended scheme has been provided and therefore application is determined as is.

“The alternative design approach suggested by the council does not limit the design of replacement windows, but simply seeks a material more sympathetic to the heritage asset instead of UPVc.

“It is therefore considered that the proposed replacement of the UPVc windows for the addition of the existing veranda would constitute an unacceptable alteration to this listed building.”

The applicant has the right to appeal to the Secretary of State.

Pennsylvania takes a shot in the arm from Trump