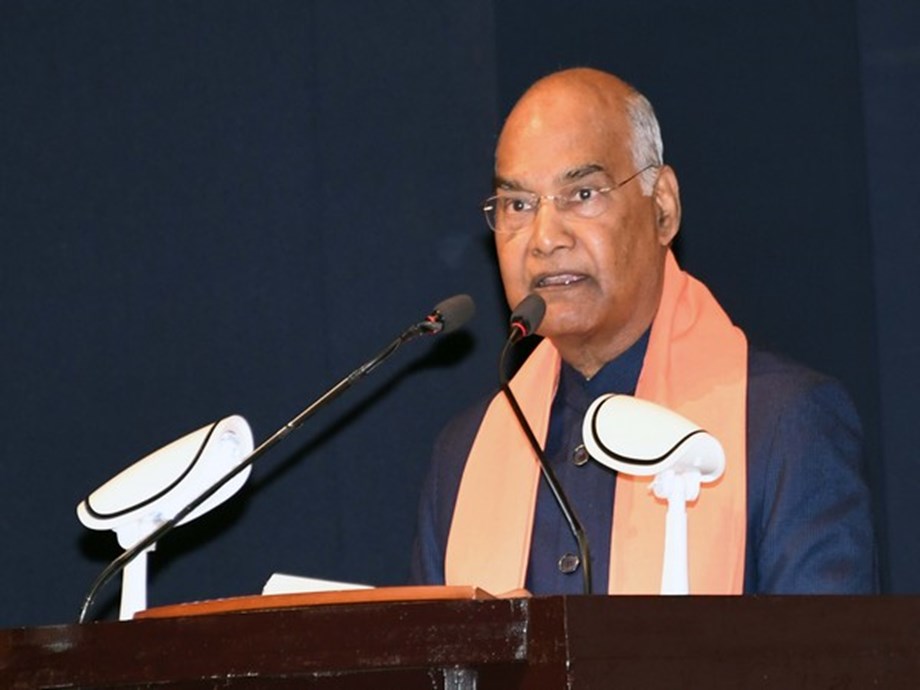 Yoga for all, not associated with a particular sect, religion: President Kovind

Stressing the importance of yoga for keeping the mind and body healthy, President Ram Nath Kovind said on Sunday that yoga is for everyone and is not associated with any particular sect or religion. President Kovind attended the first convocation of Patanjali University in Haridwar on Sunday.

Addressing the event, President Kovind said: â€œSome people mistakenly think that yoga is associated with a particular sect or religion. But it’s not like that at all. . This is why yoga has been adopted by people of all walks of life and ideologies across the world. In my opinion, yoga is for everyone, yoga is for everyone. â€He said that modern medical science has made incredible advances in the field of treatment using many tools.â€ However, Ayurveda and the science of yoga have deeply contemplated and researched the best tool developed by the universe which is the human body. And through the body itself, it has developed effective treatment methods, â€said the president.

Emphasizing the benefits of natural products, he said that the harmonious association of man with nature is the goal of Ayurveda and Yoga. And for this harmony, one must adopt a way of life in accordance with nature and not violate natural laws. Emphasizing that a number of female college students are more than male students at Patanjali University, the president said it was all about happiness that the nation’s girls play a leading role. in the dissemination of modern education based on tradition.

Hailing Swami Ramdev, the founder of Patanjali University, President Kovind said that the university prepares the next generation for nation-building by providing them with education based on the idea of â€‹â€‹indigenous entrepreneurship and job creation. He said the university is walking the path set by the national education policy to make India a “knowledge superpower” by combining our relevant traditional knowledge with modern science. (ANI)

Live to 100: the remarkable record of an island’s centenarians